New Data Finally Reveals That, No, There Is No Alien Megastructure

We have answers to the "most mysterious star in the universe." 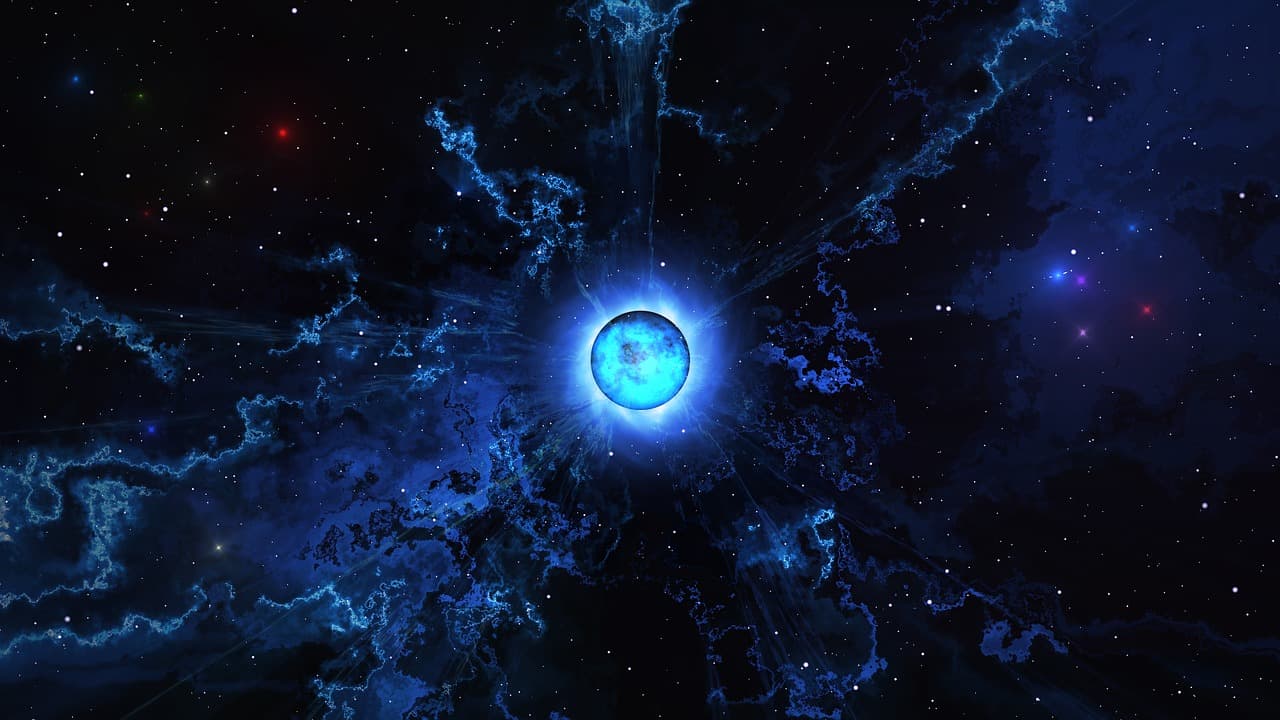 In 2015, researchers first noticed that KIC 8462852, better known as "Tabby's Star," was inexplicably dimming with no clear indication as to what might be causing this strange light pattern.

That data has produced new insights into the mysterious celestial body, which the researchers have overviewed in a paper published in The Astrophysical Journal Letters.

Some had speculated that the dimming of Tabby's Star was caused by some kind of orbiting alien megastructure. No doubt those SETI hopefuls will be dismayed to find out that the new data points to dust as being the cause of the strange light patterns.

According to the paper, various colors of light emanating from the star are being blocked at different intensities. If something opaque, such as an alien megastructure or planet, was passing between the Earth and the star, that would not be the case.

Anomalies like Tabby's Star are best examined with a healthy dose of skepticism. As previously reported, the cause of the dimming had plenty of possible explanations far more plausible than aliens. Discussing the possibility of alien involvement or even hoping for such involvement isn't necessarily problematic, though.

The place where imagination and science intersect has lead to some truly fantastic developments, such as all of the technology that has been, in part, influenced by "Star Trek" or other works of science fiction. Plus, remarkable discoveries like Tabby's Star can encourage otherwise indifferent people to take an interest in science.

Allowing far-fetched hopes of aliens to get in the way of the actual gathering of data would discredit the scientific community, and we must always focus on what we can prove factually using the scientific method. Still, there is no harm in hoping the line between the factual and the fantastic gets blurred every once in a while.

Read This Next
Warped Perspective
Scientists Propose Method for Detecting Alien Warp Drive Activity
Outing Life
Swiss Government Scientist Says We May Be on the Brink of Discovering Alien Life
Aquatic Aliens
Experts Puzzled by Harvard Scientist Looking for Alien Wreckage in Ocean
Sky Eye
Sorry, But New Signal Is Definitely Not Aliens, Says Scientist Working on Project
Space Invaders
Study: There May Be as Many as Four Evil Civilizations in Our Galaxy
More on Off World
Heavy Metal
6:27 PM on the byte
NASA Mars Rover Finds Metallic Object That Smashed Down on Surface
Small But Mighty
5:44 PM on the byte
Baby Asteroid Photobombs James Webb On Accident
Little Guy
3:28 PM on the byte
Scientists Prototype "Creeping" Lizard-Like Robot for Exploring Mars
READ MORE STORIES ABOUT / Off World
Keep up.
Subscribe to our daily newsletter to keep in touch with the subjects shaping our future.
+Social+Newsletter
TopicsAbout UsContact Us
Copyright ©, Camden Media Inc All Rights Reserved. See our User Agreement, Privacy Policy and Data Use Policy. The material on this site may not be reproduced, distributed, transmitted, cached or otherwise used, except with prior written permission of Futurism. Articles may contain affiliate links which enable us to share in the revenue of any purchases made.
Fonts by Typekit and Monotype.