DARPA is going to Phase 2 in its XS-1 program, pushing forward the possibility of reusable spaceplanes. 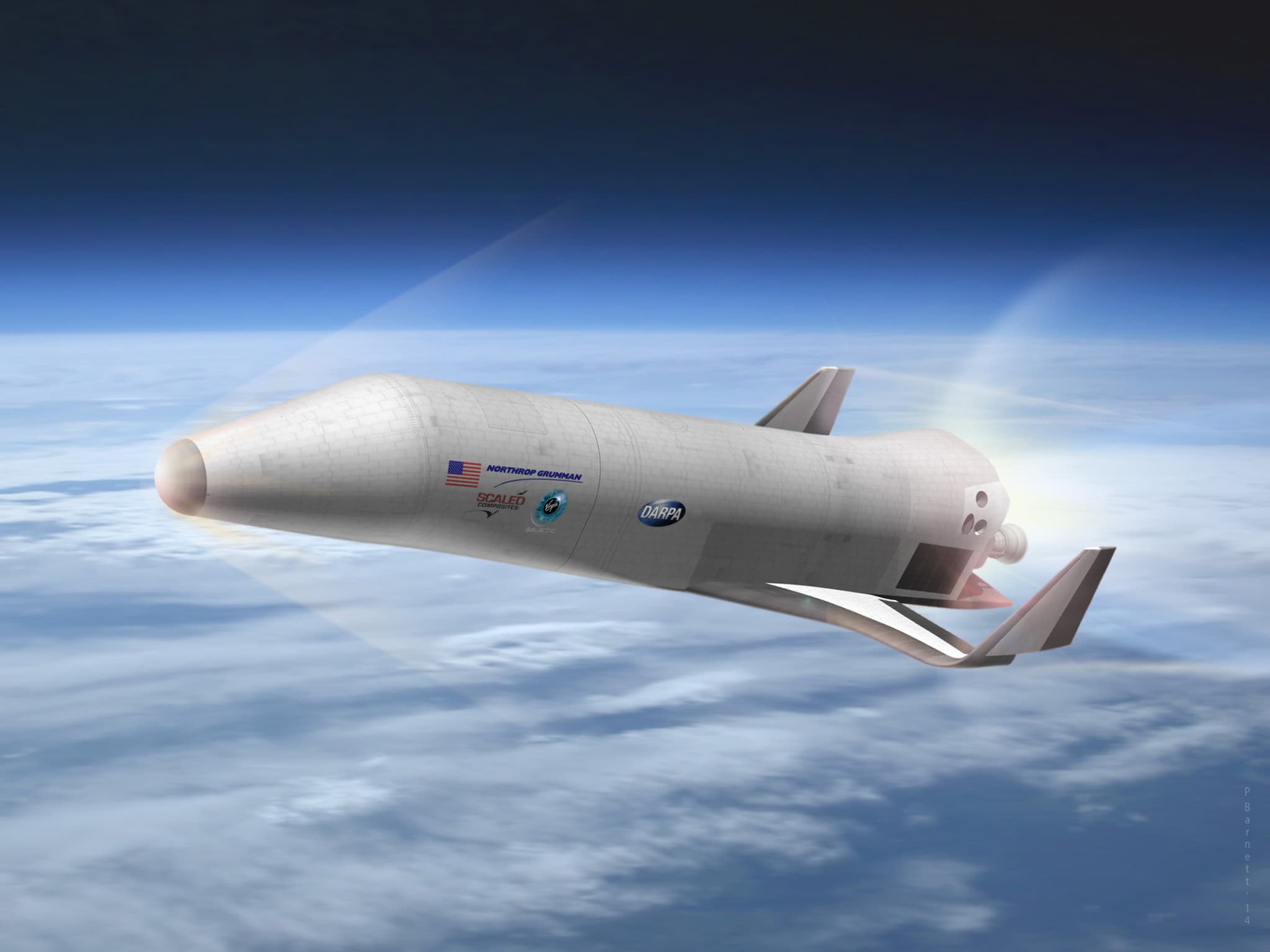 Falcon 9 ushered in a new age in space tech: reusablity. The ability for the Falcon 9 rocket to reliably land ensures cheaper and reusable rockets, and allows for cheaper space flights in general. Can it get any better than that?

As it turns out, it can—with the reusable space plane.

DARPA is pushing development of its Experimental Spaceplane (XS-1) spacecraft to Phase 2. While Phase 1 was focused on presentation and selection of designs, Phase 2 will be centered around building prototypes. As of now, there are three companies in the running to build XS-1 for DARPA: Boeing, Masten Space Systems, and Northrop Grumman.

XS-1 will reportedly utilize a spaceplane-based launch system. Once airborne, the XS-1 would gain altitude and accelerate to near escape velocity. An expendable upper stage would separate and boost up into orbit to deliver its cargo. The other stage—the actual spaceplane—will do all the heavy lifting. This stage will glide down for a soft landing after the upper stage detaches.

With such a system, DARPA hopes to dramatically cut down the cost of traveling into space. The system even has the potential to make daily launches possible, a milestone that would capture the interest of military and commercial space players alike.

Take a glimpse at the concept plane below.

Read This Next
Lighter Than Air
UFOs Over Kansas City Turned Out to Be Something Strange
Space Mile High Club
Did Virgin Galactic's Spaceplane Reach Space? Depends Who You Ask
Futurism
Nine of the the Most Amazing DARPA Projects
More on Sci-Fi Visions
What is Happening
Wednesday on the byte
Elon Musk Sets His Twitter Account to Private
From the Dept. of...
Monday on futurism
The Best Humidifiers of 2023
Human v. Giraffe
Jan 24 on the byte
Chaotic Italian Fashion Line Baffles Facial Recognition Software
READ MORE STORIES ABOUT / Sci-Fi Visions
Keep up.
Subscribe to our daily newsletter to keep in touch with the subjects shaping our future.
+Social+Newsletter
TopicsAbout UsContact Us
Copyright ©, Camden Media Inc All Rights Reserved. See our User Agreement, Privacy Policy and Data Use Policy. The material on this site may not be reproduced, distributed, transmitted, cached or otherwise used, except with prior written permission of Futurism. Articles may contain affiliate links which enable us to share in the revenue of any purchases made.
Fonts by Typekit and Monotype.