Try it for 7 days free of charge, and you'll never look back. 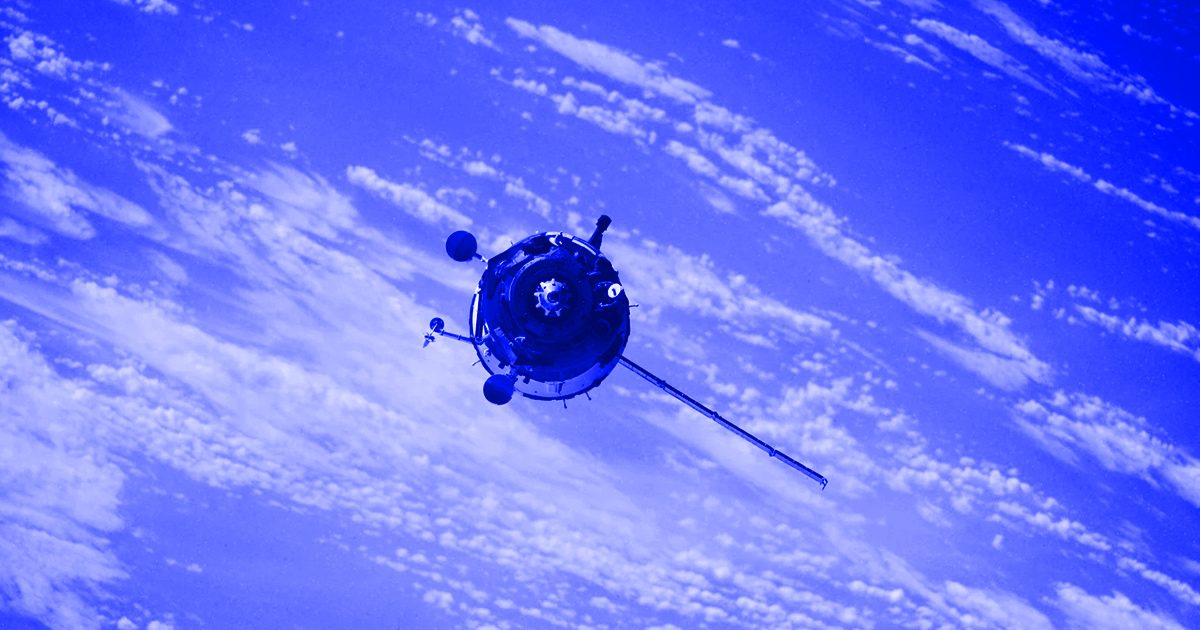 Remember when you used to be able to find educational and entertaining shows on networks like The Discovery Channel, The Learning Channel, or The History Channel? Most of these networks have succumbed to modern trends in reality shows, but there is a corner of the streaming universe that caters to those of us who still have a zest for learning. It’s called CuriosityStream, and right now you can try it out for one week absolutely free.

Once you try CuriosityStream, you’ll have access to thousands of shows covering a wide variety of educational topics in fields like science, history, nature, technology, and much more. Shows like The Secrets of Quantum Physics, The Rise and Fall of T-Rex, Stephen Hawking’s Favorite Places, and many, many more, all available for your viewing pleasure no matter where you are in the world, thanks to CuriosityStream’s novel lack of any regional restrictions of any kind on programming.

If you’re content with high-definition streaming (as opposed to ultra-HD in 4K resolution), CuriosityStream will cost you as little as $19.99, or $2.99 monthly. This gives you access to CuriosityStream’s incredible library of documentary programming, with thousands of shows and more being added all the time -- like The Woodstock Bus, a 79-minute exploration that would make perfect 2019 viewing for the anniversary of that iconic rock concert.

But if you’re a true videophile, you may yearn for CuriosityStream’s programming in higher definition. Good news: You can get it, priced at just $9.99 a month, or $69.99 a year if you sign up for an annual plan. And of course, you can try the Premium 4K streaming plan for free for seven days, too.

A year’s worth of documentary films and shows on CuriosityStream pretty much sells itself, especially at such low prices compared to other streaming platforms. But maybe you need a little extra push to talk yourself into it. CuriosityStream has you covered there, too. For a limited time, you can get a $10 gift card for signing up for either of the annual plans. Not a bad bonus for signing up for such a great service.

CuriosityStream is the work of one John Hendricks, who founded The Discovery Channel way back in the day. And he’s bringing the same approach to blending entertainment and education to CuriosityStream, much to the benefit of curious viewers everywhere. And you can watch it on a plethora of streaming devices, including Apple and Android tablets, LG, Sony, Vizio, and Samsung smart TVs, to Apple TV, Roku TV, Amazon Fire TV, and Chromecast, and the Xbox One.

If your daily diet of TV is a little heavy on mindless entertainment, and a little light on information (and whose isn’t?), CuriosityStream is a perfect way to improve it. And you can give it a try for free right now by heading over to the service’s official site and signing up. Get started now, and prepare to be amazed at the breadth and depth of CuriosityStream’s unparalleled programming library.

Read This Next
Broken Egg
Archeologists Discover 1000-Year-Old Egg, Accidentally Break It
Brands We Love
The New 'What if 100' Book Uses Real Science to Answer Wild Hypothetical Questions
Brands We Love
Curiosity Stream Is a Streaming Service Tailor-Made for People Who Love to Learn
Brands We Love
If You Love To Learn, This Streaming Service Was Designed Just for You
Brands We Love
Watch Thousands of Thought-Provoking Shows and Documentaries on Curiosity Stream
More on Hard Science
Warped Tour
Feb 2 on futurism
Professor Believes Door to Warp Drive May Lie With Ethylene Glycol
Sky Bursts
Feb 2 on the byte
Astronomers Intrigued by 25 Mysterious Repeating Radio Signals From Deep Space
Tractor Beam
Jan 26 on the byte
Scientists Build Working Tractor Beam, Although It's Comically Tiny
READ MORE STORIES ABOUT / Hard Science
Keep up.
Subscribe to our daily newsletter to keep in touch with the subjects shaping our future.
+Social+Newsletter
TopicsAbout UsContact Us
Copyright ©, Camden Media Inc All Rights Reserved. See our User Agreement, Privacy Policy and Data Use Policy. The material on this site may not be reproduced, distributed, transmitted, cached or otherwise used, except with prior written permission of Futurism. Articles may contain affiliate links which enable us to share in the revenue of any purchases made.
Fonts by Typekit and Monotype.