Try CuriosityStream Free for One Week, and Then Say Goodbye to Garbage TV Forever 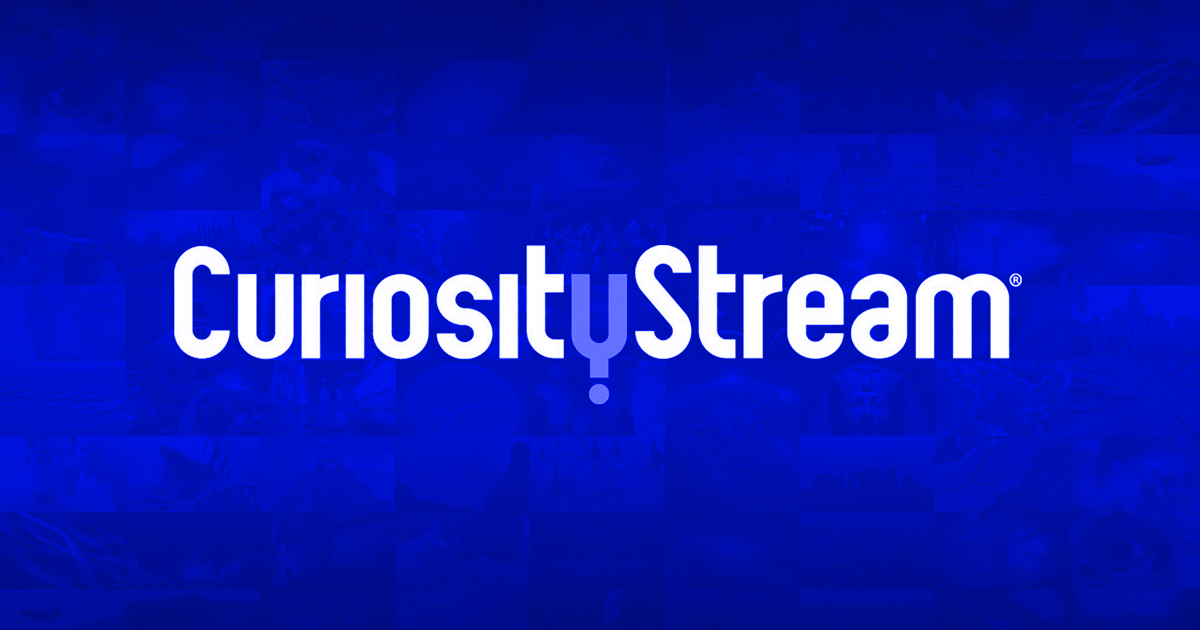 If you’re a documentary junkie, you already know that your thirst for knowledge can’t ever be completely slaked. But, at least it can be temporarily subdued with the right documentary. Unfortunately, the modern cable TV and streaming landscape provides relatively few good, educational, yet entertaining programs. But luckily, there’s a relatively new streaming service in town that’s seeking to change that. It’s called CuriosityStream, and you can try it right now for free.

What kind of programming can you find on CuriosityStream? Put simply, it’s the best the documentary and educational programing available. It offers gripping productions on a wide variety of topics, including history, nature, science & technology, and much more. Here’s a sample of some of the 2,400+ acclaimed shows and documentaries you’ll have at your fingertips with a CuriosityStream subscription:

All of the different CuriosityStream streaming plans can be sampled free for one week, probably because the people behind it (including John Hendricks, the founder of cable channels like Discovery Channel, The Learning Channel, and Animal Planet) are confident that most people will realize in less than a week that they’ve become hooked on the high-quality content.

The standard plan, which comes with unlimited viewing and no regional programming restrictions anywhere you go on Earth, can be had for $2.99 a month, and you can save even more by signing up for a year in advance, which is priced at just $19.99. The Premium streaming plan costs a little more -- $9.99 a month or a discounted $69.99 for the annual plan, but you’re getting eye-popping 4K streaming on all programming. And as an added bonus, if you sign up for an annual plan between now and July 14th, you’ll get a free $10 Amazon gift card.

CuriosityStream’s regularly updated programming library will take you into the far reaches of the universe, back into prehistoric times, through black holes, down into the quantum realm, and anywhere else in the physical world your mind can fathom. And a whole year of the standard HD plan costs much less than a month of a cable subscription. So check it all out here, and take advantage of the free 7-day trial so you can really see what CuriosityStream has to offer.

Read This Next
From the Dept. of Buying Things
How to Stream "Thursday Night Football" on Amazon
From Our Partners
Pre-Black Friday Doorbusters: Save On A High-End Pocket Projector
From Our Partners
Stream Securely With This Limited-Time Pre-Black Friday Doorbuster
From Our Partners
Save On Great Documentaries With This Pre-Black Friday Sale
From Our Partners
Stop Yelling At The TV With 15% Off This Apple TV Remote
More on Sci-Fi Visions
Human v. Giraffe
Tuesday on the byte
Chaotic Italian Fashion Line Baffles Facial Recognition Software
Step One
Tuesday on the byte
World’s Third Richest Person Says He’s Developed "Addiction" to ChatGPT
FROM THE DEPT. OF...
Tuesday on futurism
The Best Places to Buy A Laptop in 2023
READ MORE STORIES ABOUT / Sci-Fi Visions
Keep up.
Subscribe to our daily newsletter to keep in touch with the subjects shaping our future.
+Social+Newsletter
TopicsAbout UsContact Us
Copyright ©, Camden Media Inc All Rights Reserved. See our User Agreement, Privacy Policy and Data Use Policy. The material on this site may not be reproduced, distributed, transmitted, cached or otherwise used, except with prior written permission of Futurism. Articles may contain affiliate links which enable us to share in the revenue of any purchases made.
Fonts by Typekit and Monotype.