Shockingly, Crypto Project That Promised 5% Returns Per Week Turned Out to Be a Ponzi Scheme

If it sounds too good to be true... 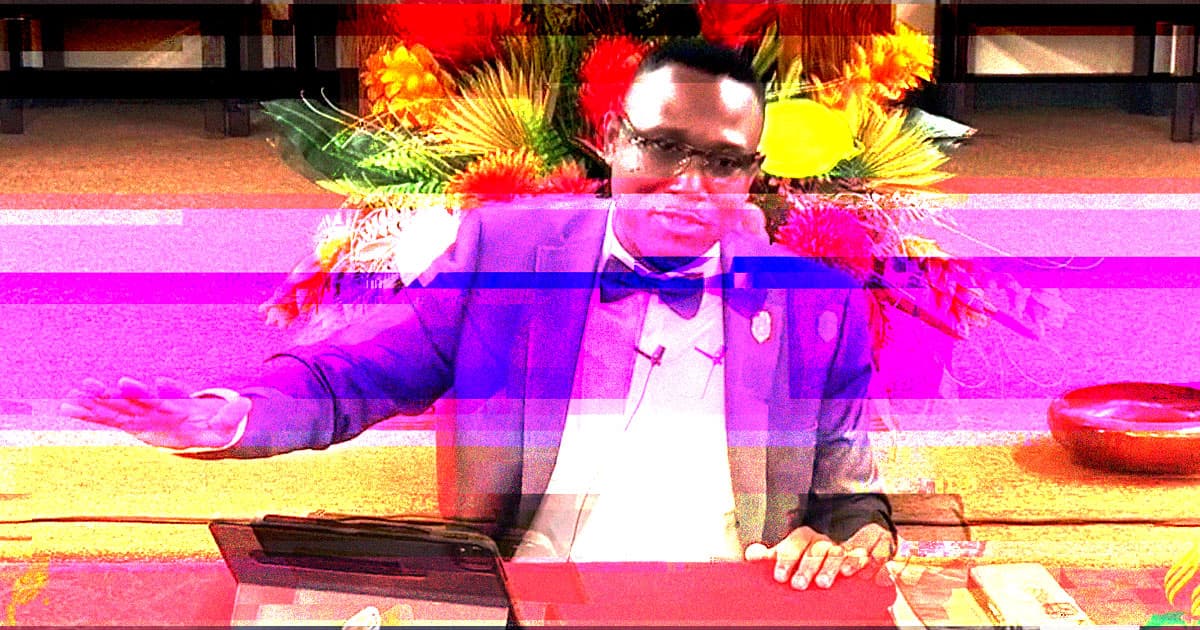 Back in May, the FBI took EminiFX founder Eddy Alexandre into custody after accusing him of fraud.

In June, the Justice Department and Commodity Futures Trading Commission accused his cryptocurrency company EminiFX of being a Ponzi scheme, arguing that it had cheated $59 million out of thousands of investors.

And now, according to a preliminary report, it sounds like the company made out with far more money than initially thought, collecting a staggering $250 million from around 62,000 user accounts between September 2021 and May 2022, The Washington Post reports.

It's a high-profile example of a crypto venture seemingly being exposed for what it truly is: a scam. It certainly wouldn't be the first. Still, if the allegations are true, it does stand out for its mendacity.

"This is like no other case I've followed," wrote WaPo columnist Michelle Singletary.

EminiFX promised investors returns of at least five percent a week, which should already raise innumerable red flags, using what it claimed to be a proprietary trading system that it claimed invested money on foreign exchange markets.

But investigators soon caught on to the ruse, discovering that it was most likely using funds from investors to pay other investors, a hallmark sign of a Ponzi scheme.

There was even a "multilevel marketing aspect" to EminiFX's operations, according to Singletary, rewarding those who recruit others with bonuses.

While returns remained positive every week, "I haven’t found any investing activity to support those returns," David Castleman, a lawyer from Raines Feldman LLP, who filed the preliminary report, told WaPo.

This is where the story gets even wilder. Many of the investors — or victims — are from Haiti, and are standing behind Alexandre, who was born there. A petition on Change.org has already been signed by almost 14,000 EminiFX investors.

The users saw the returns, but never opted to cash out so they could reinvest the amount for future returns, which is exactly what allows a Ponzi scheme to operate.

"Many users appear to never have withdrawn or redeemed funds," Castleman noted in a report, as quoted by WaPo.

Worse yet, Castleman found that there was no evidence that the propriety investment system even existed.

It's a devastating story that appears to illustrate an age-old lesson: if it sounds too good to be true — especially in the chaotic world of crypto — it's probably a scam.

The fact that Alexandre still has substantial support from his victims only adds to the heartbreak.

READ MORE: The FBI says it busted a big crypto Ponzi scam. It just got bigger.

Read This Next
Fraud Squad
Coinbase Manager Arrested as He Tries to Flee the Country
Ponzi Party
Crypto Founders Say It's Not Their Fault They're Enabling Ponzi Schemes
Red Card
Crypto Exchange That Invested in Forbes Accused of Violating Terrorism Sanctions
Crypto Me This
Speaker at Crypto-Funded Convention Trashes NFTs, Gets Loud Applause
Web Gris
Blockchain Guy Struggles to Explain a Single Practical Use for Web3
More on Blocknik
Persian Gulp
Yesterday on the byte
Iran Just Made a $10 Million Import Order Using Crypto
FTC Me
Yesterday on the byte
Celebrities Smacked Down Over Shilling NFTs Without Legal Disclosures
Coin Not-Based
Aug 7 on the byte
Coinbase Slapped With Two Separate Class-Action Suits
READ MORE STORIES ABOUT / Blocknik
Keep up.
Subscribe to our daily newsletter to keep in touch with the subjects shaping our future.
+Social+Newsletter
TopicsAbout UsContact Us
Copyright ©, Camden Media Inc All Rights Reserved. See our User Agreement, Privacy Policy and Data Use Policy. The material on this site may not be reproduced, distributed, transmitted, cached or otherwise used, except with prior written permission of Futurism. Fonts by Typekit and Monotype.