Crypto Founders Say It's Not Their Fault They're Enabling Ponzi Schemes

"There are so many different kinds of failure that are happening all the time." 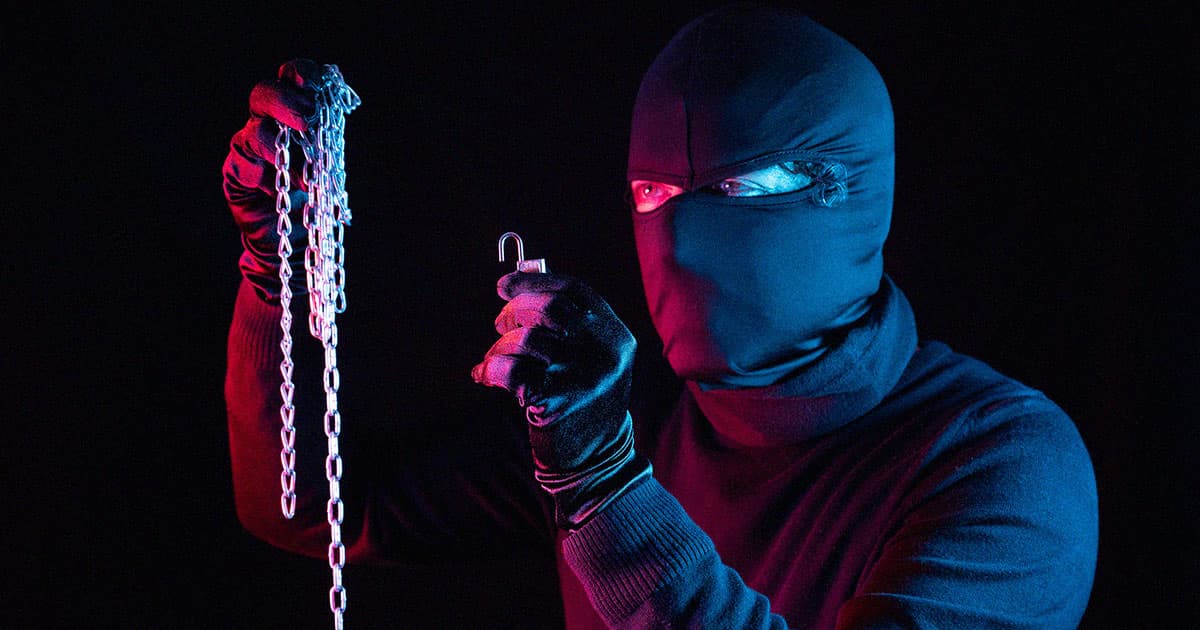 Aaron Davis and Dan Finlay, both cofounders of the cryptocurrency wallet service MetaMask, are well aware that the tech is tied up in all sorts of fraud, according to a new interview with Motherboard.

But that hasn't really fazed them — after all, these operations are operating within a massive legal gray area with regulators, particularly in the United States.

"It feels too little too late, but putting your money in cryptocurrencies is gambling," Davis told Motherboard. "I'm not saying what we have right now is the future of finance and [you should] move your life savings over. A lot of people are advocating that and I think that is extremely dangerous behavior."

MetaMask has played a key role in allowing average consumers to access their Ethereum wallet online. The brand is owned by ConsenSys, developer of some of the most commonly used tools in the space.

Its connections to the NFT space are also unmistakable. Since MetaMask's launch back in 2016, countless NFT projects have cropped up that make use of the Ethereum blockchain — and with them a barrage of pyramid schemes, scams, and phishing operations.

OpenSea, one of the largest NFT marketplaces, even admitted back in January that 80 percent of the NFTs minted through its free creation tool are spam, scams, or otherwise fraudulent.

Davis told Motherboard that he wasn't surprised by this rise of Ethereum-based scams, while his partner pointed at much larger, structural issues with the technology.

"There are so many different kinds of failure that are happening all the time," Finlay told the publication.

But when it comes to actually doing something about the countless scams and Ponzi schemes, the two didn't have much of an answer.

"We can't stop people from making Ponzis on blockchains," Finlay admitted in the interview. "It’s by definition impossible for us to wrap the whole thing into one unified bow and enforce it in a direction."

In other words, the pair seem to believe it's too late to protect buyers from the many exploitative schemes that have invaded the NFT market.

The founders argued their hands are tied. All they can do is to make sure bad actors don't get too much attention — despite their own tools allowing them to flourish in the first place.

"We can't ban the Ponzis, but we can deprive them of the precious oxygen of exposure," Finlay told Motherboard, adding that it is up to the users to not fall victims to scams.

Without meaningful government intervention, these schemes are likely to go on in the near future — even after the ongoing crypto crash has left its mark.

Besides, MetaMask's founders aren't actually against regulation. Finlay told Motherboard that their company would love to "beat governments to self-regulating, because, from my perspective, they're really, really failing at that."

Putting the onus on users, though, isn't the kind of confidence-inducing line of reasoning you'd expect from those in charge, especially as the walls are starting to crumble.

Read This Next
Moving Money
Crypto.com Accidentally Sent $400 Million to a Competitor
nvm
NFT Marketplaces Say Oops, Paying Royalties to Artists Is Optional Now
New Kid on the Block
The Latest Idea to Make People Actually Buy NFTs: Throw in a House
Rug Pull
CNN In Hot Water With Investors After Canceling Its Weird NFT Project
Anonymous Allegations
Anonymous Declares War on Bored Ape Yacht Club Over Alleged Nazi Symbolism
More on Blocknik
Ghislaine'd
Yesterday on the byte
Sam Bankman-Fried Hires Lawyer Who Defended Ghislaine Maxwell
Crypto Apocalypse
Yesterday on the byte
Crypto Investors Despondent After Losing Life Savings in FTX "Bloodbath"
Oooooof
Tuesday on the byte
Man Alarmed to Become Only Guest at $400,000 Metaverse Party
READ MORE STORIES ABOUT / Blocknik
Keep up.
Subscribe to our daily newsletter to keep in touch with the subjects shaping our future.
+Social+Newsletter
TopicsAbout UsContact Us
Copyright ©, Camden Media Inc All Rights Reserved. See our User Agreement, Privacy Policy and Data Use Policy. The material on this site may not be reproduced, distributed, transmitted, cached or otherwise used, except with prior written permission of Futurism. Articles may contain affiliate links which enable us to share in the revenue of any purchases made.
Fonts by Typekit and Monotype.