Initial tests show that a 1-kilowatt and a 10-kilowatt model are viable. 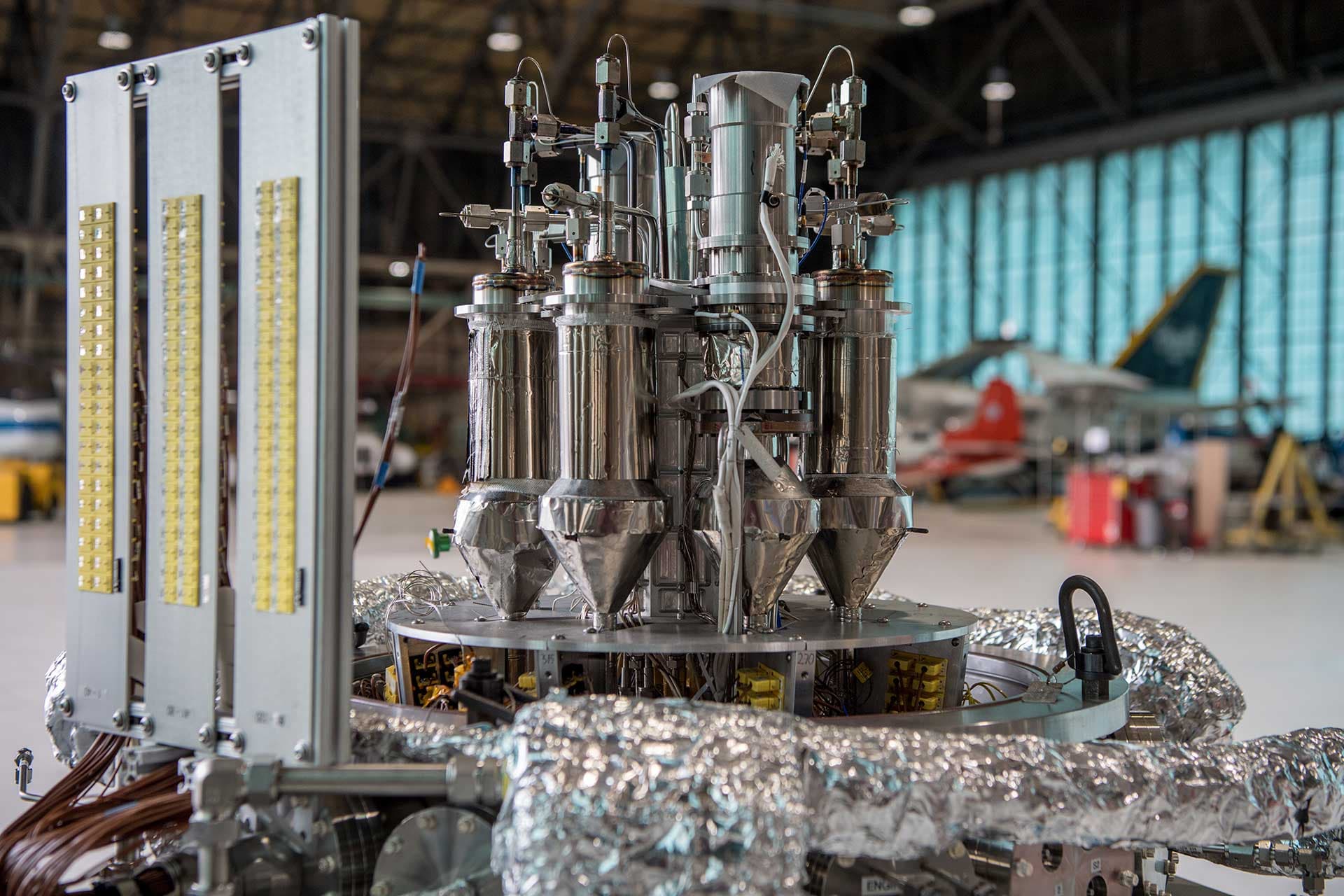 For humanity to have any hope of long-term colonization on Mars, we'll have to develop power systems capable of meeting our off-world energy needs. As such, NASA, the U.S. Department of Energy (DOE), and the Los Alamos National Laboratory (LANL) have been hard at work on Kilopower, a compact nuclear energy reactor that could operate on the Red Planet and beyond.

The Kilopower prototype reactor is roughly the size of a coffee can, and it uses uranium to provide between 1 kilowatt and 10 kilowatts of electrical power for up to 10 years. Ten KW per day is more than enough for the typical household here on Earth, but NASA is going to need a bit more if the end goal is to sustain people on Mars and beyond.

“Your toaster uses about a kilowatt. In your average household, you use about 5 KW on average a day, at any given time,” Pat McClure, Kilopower project lead at LANL, told Popular Science. “Realize, though, that this is a lot of energy for NASA. At NASA, they’re used to tens to hundreds of watts, so to have a kilowatt or 10 kilowatts is a lot of electricity.”

Lee Mason, NASA’s principal technologist for power and energy storage, told Reuters that a human mission would likely require 40 to 50 KW to power everything the astronauts needed. One may be wondering, then, why NASA would choose to build a smaller reactor that generates less electricity than its larger counterparts.

While it's true that traditional reactors would solve the energy issue, McClure points out that the smaller size of the prototype makes it easier to predict and operate. Multiple Kilopower reactors could be used simultaneously, and it can even control itself, meaning there's less of a chance for a nuclear meltdown.

“Melting fuel would be difficult if not impossible for the applications that we’re doing," said McClure. “The way we’ve got the physics designed, the reactor will basically put out as much heat as is being asked of it. So if we lose cooling and are just radiating a little bit of heat energy away, the reactor will drop in power to match that.”

Any reactor used for Moon and Mars missions would have to be quite durable and capable of handling rough elements. On Mars, the Sun’s power varies throughout the seasons and dust storms can last for months at a time. On the Moon, a cold lunar night persists for 14 days. The Kilopower reactor has been specifically designed with these obstacles in mind.

“We want a power source that can handle extreme environments,” Mason said in a NASA news release. “Kilopower opens up the full surface of Mars, including the northern latitudes where water may reside. On the Moon, Kilopower could be deployed to help search for resources in permanently shadowed craters.”

According to Popular Science, NASA is in talks with commercial groups to see if any would be interested in using Kilopower reactors for their own space exploration projects. While no companies were named, Elon Musk's SpaceX and Lockheed Martin quickly come to mind.

More testing is necessary before the Kilopower reactor will be ready for launch, though. Throughout the rest of this month, NASA intends to connect the Kilopower's power system to its reactor core for "end-to-end checkouts." Those checkouts should continue until late March, at which point a full-power test will begin. It's expected to last approximately 28 hours.

If Kilopower does make it to launch, it'll be just the second nuclear fission reactor sent into space by the U.S., following behind 1965' s SNAP 10A. Let's hope this one lasts longer than the 43-day record set by its predecessor.