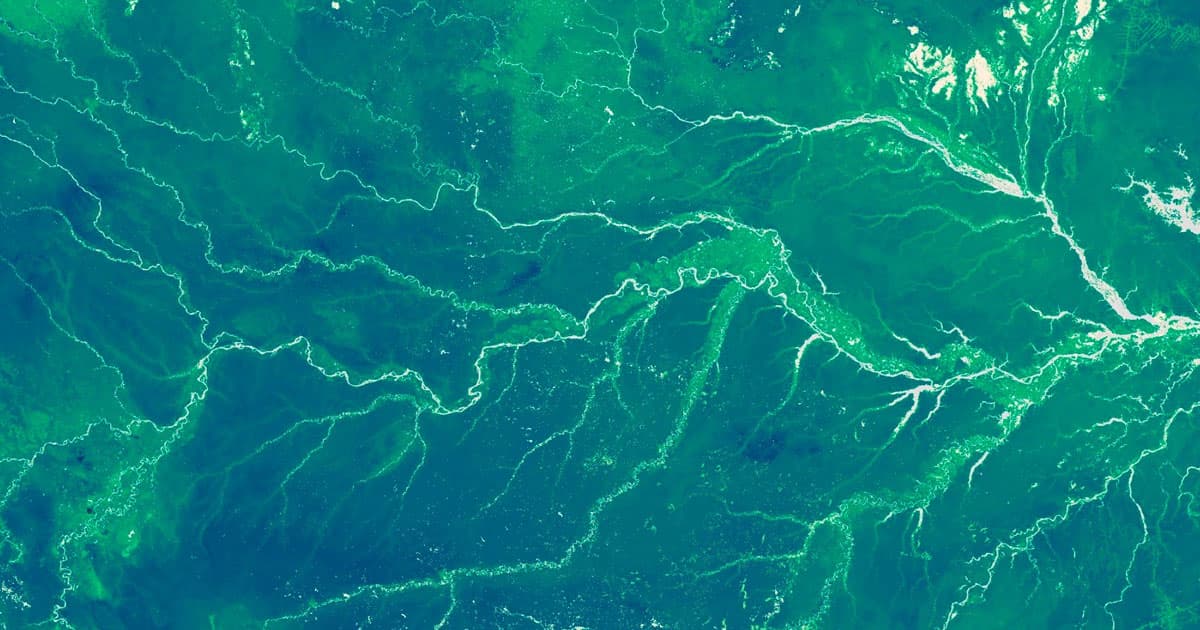 The Trump Administration hid at least 45 research studies from the Department of Agriculture (USDA) into the impacts of climate change, according to a POLITICO investigation.

The studies include findings that the increasing carbonization of the atmosphere is making certain foods less nutritious for people and animals. Others highlight conservation practices that farmers could use to preserve their lands, according to POLITICO.

The investigation shows that the USDA published only four climate releases during the Trump administration, the same amount it published in 2015 alone – prioritizing political strategy over scientific reality.

Nothing To Sneeze At

POLITICO highlighted a number of the studies, each of which was peer-reviewed and otherwise substantiated its claims. One found that climate change is worsening allergy season, for example.

In one international project, scientists found that climate change has caused rice crops to lose many of the proteins, minerals, and vitamins that some 600 million people rely on as a staple of their diet.

And yet in May of last year, POLITICO reports the USDA blocked the publication of a press release on the research and insisted that the collaborating scientists also not release their findings to the world.

"I’m disappointed," Irakli Loladze, a University of Washington biologist who worked on the rice study, told Politico. "I do not even work at the USDA, but a potential call from the government agency was enough of a threat for my school to skip participating in the press-package arranged by the journal. Instead, our college issued a local and abbreviated release."

Most baffling is the fact that the studies don't reflect poorly on the USDA, nor do they discuss the causes of global climate change. They only cover the impacts.