China, Russia and the US Are in An Artificial Intelligence Arms Race

"Artificial intelligence is the future." 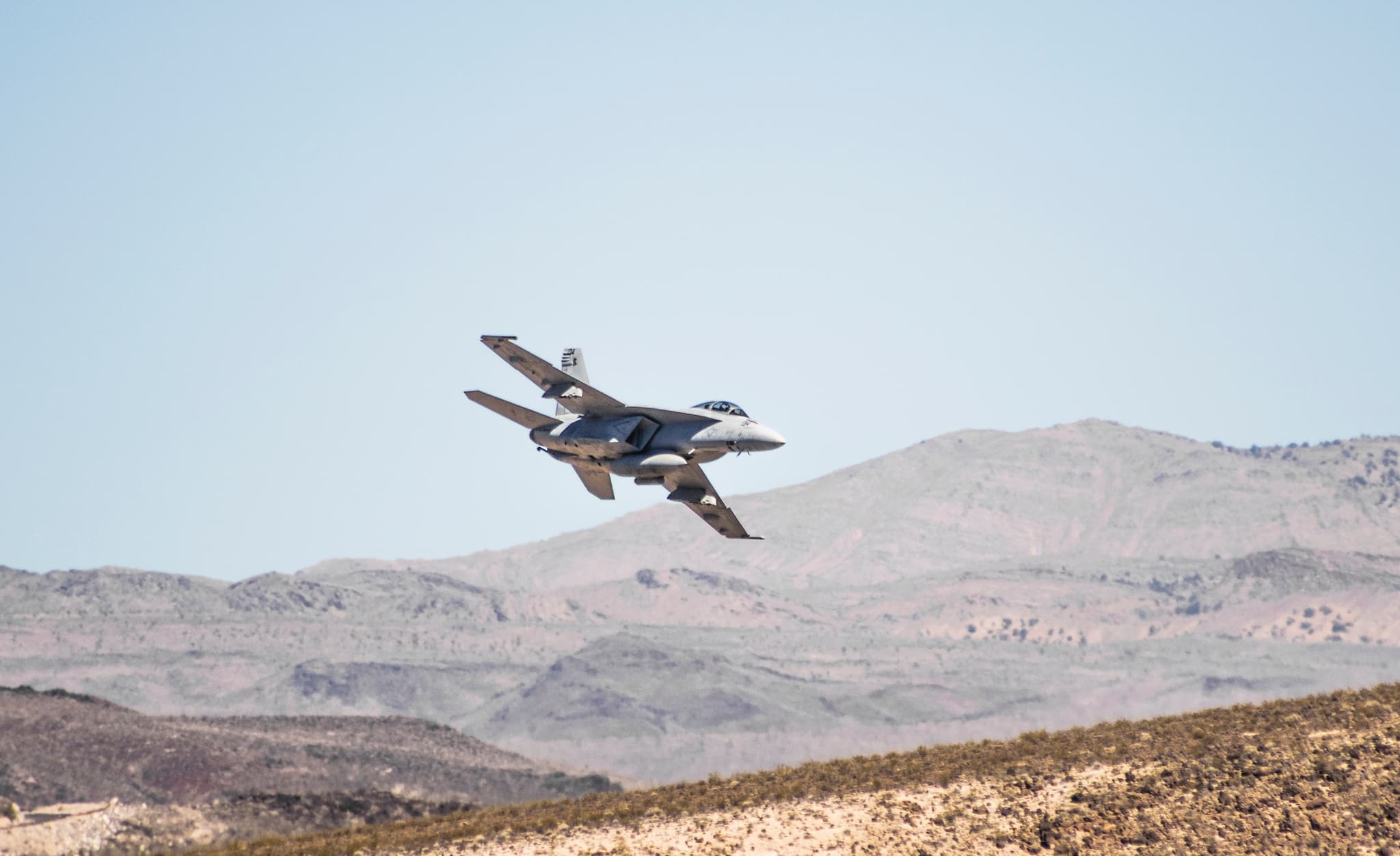 For Russia and Vladimir Putin, it is clear that planetary domination and artificial intelligence (AI) are inextricably intertwined. “Artificial intelligence is the future, not only for Russia but for all humankind,” he said via live video feed as schools started this month. “Whoever becomes the leader in this sphere will become the ruler of the world.”

Putin isn't an outlier in his thinking; he is simply vocalizing to match the intensity a race that China, Russia, and the US are already running, to acquire smart military power. Each nation has formally recognized the critical importance of intelligent machines to the future of their national security, and each sees AI-related technologies such as autonomous drones and intelligence processing software as tools for augmenting human soldier capital.

“The US, Russia, and China are all in agreement that artificial intelligence will be the key technology underpinning national power in the future,” Gregory C. Allen, Center for a New American Security fellow, told WIRED. He is the coauthor of a recent report, commissioned by the Director of National Intelligence, that concluded: “As with prior transformative military technologies, the national security implications of AI will be revolutionary, not merely different. Governments around the world will consider, and some will enact extraordinary policy measures in response, perhaps as radical as those considered in the early decades of nuclear weapons.”

The State Council of China released a detailed strategy in July with the stated goal of making the country “the front-runner and global innovation center in AI” by 2030. Among the policies outlined by the government are pledges to invest in AI and related R&D that will “through AI elevate national defense strength and assure and protect national security.” According to a recent report from Goldman Sachs, China now has most of the drive, government support, and resources it needs to become an AI world power.

China also has the experience of directing its AI inward, to manage its own population — something the US has far less experience with, based on its different style of governance. For example, Chinese authorities are exploring the use of AI technologies, such as facial recognition and predictive analytics, to help prevent crime in advance based on behaviorial patterns. This will likely mean that Chinese AI systems have more specialized surveillance experience, and other training that translates well to military applications.

Russia on the Rise

Russia still trails China and the US in the realm of AI. However, the military modernization program they started in 2008 is triggering massive expansions and new investment in AI. The Russian Military Industrial Committee has set a target of making 30 percent of military equipment robotic by 2025. With a smaller tech industry than either China or the US, it needs to set — and achieve — these kinds of ambitious goals to stay competitive. Russia does benefit from a strong academic tradition in technology and science, however, and an efficient deployment of the tech that it already has.

Center for Naval Analyses research analyst Samuel Bendett pointed out to WIRED that despite having cheaper drones with shorter ranges, Russia has been able to deploy them very effectively in Ukraine and Syria. Allen added that Russia appears more willing to put AI and machine learning to work as part of its already impressive propaganda, intelligence, social-media, and hacking campaigns. Like China, the Russian government is far more centralized and holds more power over the ways that AI will develop in the country. This suggests that it will probably be directed more toward military and intelligence applications.

AI in the US

Although the US has at least so far been generally recognized as the global center for advanced AI development, that development has been almost totally focused in the private sector, and the government has lagged far behind with strategy and R&D. It was not until October of 2016 that the White House released a report on AI, although the Pentagon has been developing its “Third Offset” strategy for several years and monitoring AI and machine learning developments in China in particular.

Yet the US government cannot order the private tech sector to cooperate as the Chinese and Russian governments can, and how much cooperation it receives varies with the political climate. Experts indicate that in some important ways, the US government is behind China and Russia in its use of AI. That's partially because authoritarian regimes in those countries depend on intelligence, and the ability to detect and eliminate domestic subversion, for survival; they can also apply the technology without regard to privacy or civil rights. And while the American CIA — whose mission is ostensibly foreign, and not domestic — is using AI to collect social media data, whose data is up for grabs is a matter of some dispute.

The AI race between China, Russia, and the US is different from any arms race before, in that the technology also has obvious and immediate commercial applications. The same technology that makes Facebook so good at tagging you in photos can help government agencies find suspects and spies. Autonomous cars require the same kinds of technologies that autonomous drones and military land vehicles need. Private companies are in effect conducting military research, whether they intend to or not.

One silver lining from Putin's fairly ominous speech, however, was his recognition that leveling the AI playing field makes the whole world safer. This is the basic nuclear deterrence argument: if we have nuclear weapons on both sides and our mutual destruction is assured, we won't use them. As the Allen paper points out, AI will be changing things so fundamentally that population size will no longer be as important for national power; smaller countries that gain an AI edge “will punch far above their weight.”

And perhaps our AIs — if we train them ethically — will themselves see international collaboration and sharing of resources as an optimally advantageous strategy.