Children awaiting trial could be called or recorded at any time. 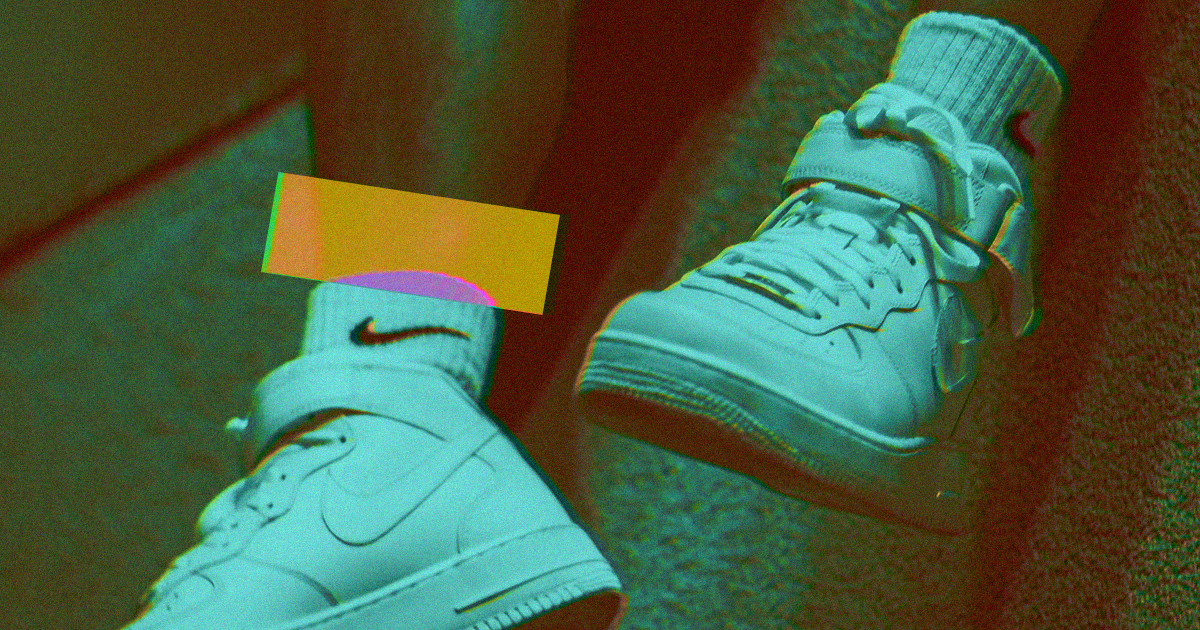 Courtrooms in Chicago are ordering teens awaiting trial to wear ankle monitors that not only constantly track them with GPS but also let probation officers call them at any time.

While judges defend the monitors as a way to enforce probation, the monitors have legal experts up in arms over the all-but-unrestricted access they grant into the lives and goings-on of minors caught up in the penal code, CityLab reports.

When wearing Track Group's ReliAlert XC3, the ankle monitor that Chicago agreed to use earlier this year, it's impossible to reject an incoming call.

"I can't quite even start down the parade of horribles in terms of all the ways this could be a problem," Chicago-based attorney and former juvenile defender Sarah Staudt told CityLab. "The idea that an adult can turn on a listening device while a child is, say, in the bathroom or in their bedroom is not good."

Other legal experts shared similar concerns with CityLab, describing the monitors as a needless symptom of overpolicing underprivileged parts of the city.

A representative of the Circuit Court of Cook County, where Chicago is located, told CityLab that the communication system is used to remind the teens that their monitor's battery needs charging or to warn them against entering a prohibited area.

The representative, Pat Milhizer, said he didn't know of any abuses of the recording system, but that the county would consider privacy concerns. Each recording is stored for 18 months, CityLab reports, so it's possible to check and make sure no one has abused a teen's privacy.

Experts interviewed by CityLab argued that these monitors, which are supposedly meant to give minors an alternative to incarceration, do more harm than good. Research suggests that almost everyone who's released before trial will show up at court of their own accord, even without monitoring.

Meanwhile, people with ankle monitors often end up committing some technical violation that results in them being incarcerated anyway.

As one 15-year-old wearing an ankle monitor told Citylab, "They give you all the tools to bury yourself."

Read This Next
Futurism
Senator Says There's a Secret Program Spying on Americans' Money Transfers
Bad Cops
Cops Allegedly Used a Sexual Assault Survivor's DNA to Arrest Her for Property Crime
Tim Apple
Apple CEO Menaced by Armed Stalker Who Thinks She's His Wife
Feds Watchin
The Head of the CIA Says It's Been Doing Mysterious Cryptocurrency Work
On Ice
Apple Is Delaying Plans to Scan Phones for Child Abuse Material
More on Future Society
Fabricators
5:07 PM on the byte
Ignorant Scientists Keep Citing Papers That Were Retracted for Fraud
beachy boi
4:32 PM on the byte
CEO Quits $68 Billion Firm to "Sit at the Beach and Do Nothing"
Corporate Chaos
1:43 PM on the byte
RadioShack Is Tweeting About Drugs and Unusual Sexual Acts, for Some Reason
READ MORE STORIES ABOUT / Future Society
Keep up.
Subscribe to our daily newsletter to keep in touch with the subjects shaping our future.
+Social+Newsletter
TopicsAbout UsContact Us
Copyright ©, Camden Media Inc All Rights Reserved. See our User Agreement, Privacy Policy and Data Use Policy. The material on this site may not be reproduced, distributed, transmitted, cached or otherwise used, except with prior written permission of Futurism. Fonts by Typekit and Monotype.