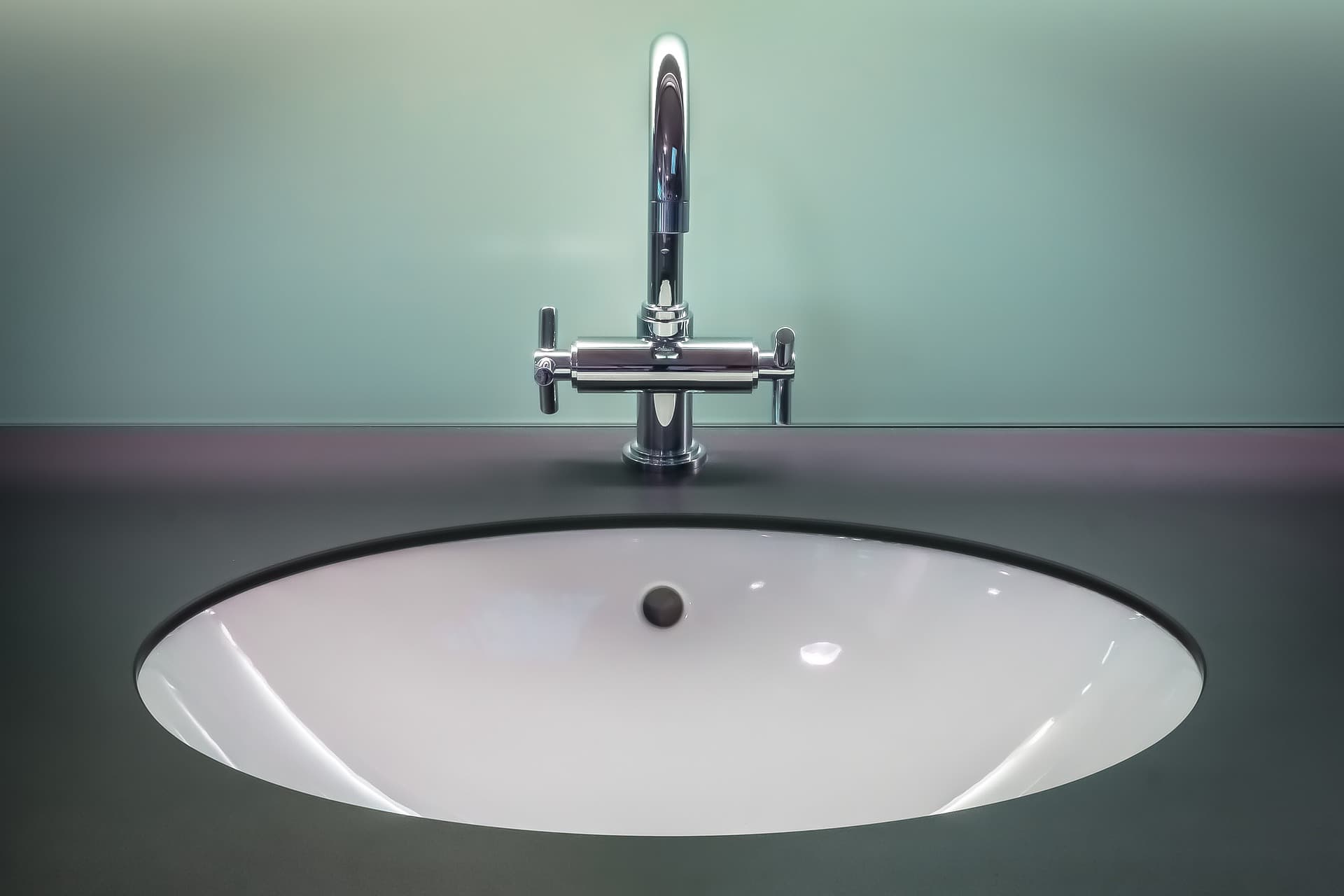 Carnegie Mellon University chemist Terrence J. Collins has developed an approach that quickly and cheaply removes more than 99 percent of bisphenol A (BPA) from water. BPA, a ubiquitous and dangerous chemical used in the manufacturing of many plastics, is found in water sources around the world.

In a paper published in Green Chemistry, Collins' research team and collaborators at the University of Auckland and Oregon State University also compiled evidence of BPA's presence in a multitude of products and water sources, as well as the chemical's toxicity. The research team builds a strong case for the need to effectively remediate BPA-contaminated water, especially industrial waste streams and landfill runoff, and they offer a simple solution.

BPA is a chemical used primarily in the production of polycarbonate plastic and epoxy resins. Its use is so widespread -- BPA can be found in products from DVDs and eyeglass lenses to cash register receipts -- to which people and wildlife are regularly exposed.

BPA is dangerous because it mimics estrogen, a naturally occurring hormone, and can affect the body's endocrine system. Studies in fish, mammals and human cells have shown that BPA adversely affects brain and nervous system development, growth and metabolism, and the reproductive system.

"BPA replacements have often not been adequately tested despite the fact that testing is easy to do," said Collins, the Teresa Heinz Professor of Green Chemistry at Carnegie Mellon. "A large team of environmental health scientists and green chemists developed a methodology called the Tiered Protocol for Endocrine Disruption for identifying endocrine disruptors to the highest levels of contemporary science, that we published in Green Chemistry in 2013."

With more than 15 billion pounds of BPA still being produced annually, BPA contamination and cleanup present a significant challenge.

"There is no escape from BPA -- for any living creature," said Collins, the Teresa Heinz Professor of Green Chemistry at Carnegie Mellon. "The massive global use of BPA burdens an already overstrained water treatment infrastructure and most BPA water releases simply never reach a water treatment facility. Our approach has high potential to be a much better remediation strategy for BPA-contaminated waste streams."

Currently, BPA-contaminated water such as industrial waste or landfill runoff may or may not be treated before it's released into the environment or to wastewater treatment plants.

In the current 25-page paper, the researchers demonstrate the efficacy and safety of TAML activators in breaking down BPA. Adding TAMLs and hydrogen peroxide to water heavily contaminated with BPA resulted in a 99 percent reduction of BPA within 30 minutes at near neutral pH, which is the pH norm for wastewater treatment.

TAML treatment at this pH caused BPA to assemble into larger units called oligomers, which clump together and precipitate out of the water. According to Collins, the oligomers could be filtered and disposed of in a BPA water treatment facility. Most importantly, extensive studies by Collins and his collaborators found that the oligomers are themselves not harmful. The nature of the bonds that stick the BPA molecules together doesn't allow the oligomers to revert to BPA.

To ensure the safety of the decontaminated water, including the oligomers, the researchers tested it with Tiered Protocol for Endocrine Disruption (TiPED) assays. They found that the TAML-treated BPA water did not show estrogen activity or cause abnormalities in yeast and developing zebrafish embryos.

The researchers also tested the efficacy of TAML treatment on BPA-laden water at a pH of 11. At this higher pH, there was a greater than 99.9 percent reduction in BPA within 15 minutes. In contrast with pH 8.5 treatment, the BPA molecules were destroyed and no oligomers were detected.

"Because TAML/hydrogen peroxide treatment eliminates BPA from water so easily at concentrations that are similar to a variety of waste streams including paper plant processing solutions and landfill leachate, assuming the lab studies transfer to the real world, we can now offer a new and simple procedure for reducing BPA exposures worldwide," Collins said.

This article was provided by Carnegie Mellon University. Materials may have been edited for clarity and brevity. And make the name of the source a link back to their website.

Read This Next
Dumping DDT
"Countless" Barrels of Toxic Waste Found in Ocean Near Los Angeles
More on Earth & Energy
Stem Ware
Friday on the byte
Scientists Discover World's Oldest Preserved Vertebrate Brain
From Bad to Worse
Thursday on the byte
Global Warming Is Worse Than We Thought, AI Tells Scientists
RIP Fred
Thursday on the byte
Instead of Predicting Length of Winter, Groundhog Simply Dies
READ MORE STORIES ABOUT / Earth & Energy
Keep up.
Subscribe to our daily newsletter to keep in touch with the subjects shaping our future.
+Social+Newsletter
TopicsAbout UsContact Us
Copyright ©, Camden Media Inc All Rights Reserved. See our User Agreement, Privacy Policy and Data Use Policy. The material on this site may not be reproduced, distributed, transmitted, cached or otherwise used, except with prior written permission of Futurism. Articles may contain affiliate links which enable us to share in the revenue of any purchases made.
Fonts by Typekit and Monotype.