Researchers Find a Fungus that Can Break Down Plastic in Weeks

Who knew fungus could be so helpful. 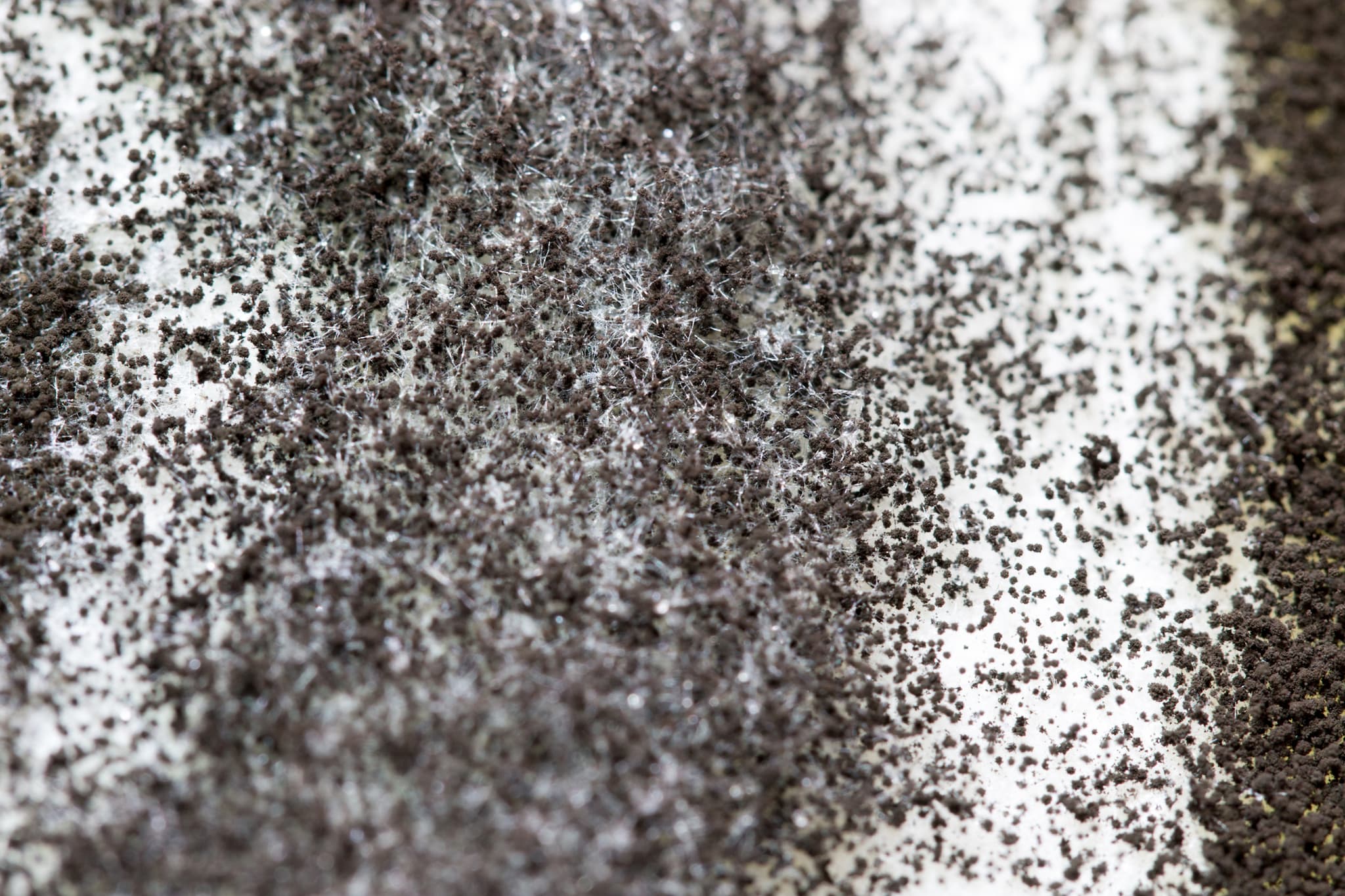 Researchers at the Chinese Academy of Sciences' Kunming Institute of Botany have found a fungus that could potentially help us to address the problem of non-biodegradable plastics. The fungus is able to break down waste plastics in a matter of weeks that would otherwise persist in the environment for years.

Aspergillus tubingensis is typically found in soil, but the study found that it can also thrive on the surface of plastics. It secretes enzymes which break down the bonds between individual molecules and then use its mycelia to break them apart.

It's thought that there are all types of fungi with useful properties that we don't yet know about — but as deforestation and other human activity continue to destroy habitats, we might never gain access to such species. The researchers actually found Aspergillus tubingensis on a rubbish dump in Islamabad, Pakistan.

The study observed that there are several factors that affect the fungus' capacity to break down plastic. The temperature and pH balance of its surroundings, as well as the type of culture medium in place, had an impact on its performance.

The next step for these researchers is to figure out what conditions would be ideal to help facilitate a practical implementation.

The fungus could be used to help address the problem of plastic particles swimming around in our water supply by being put to work in a waste treatment plant, or in soil contaminated with the material. The benefits of mycoremediation — the practice of using fungi to degrade unwanted substances — are becoming more and more apparent as we find species that can degrade more varieties of material.

Read This Next
Circle of Life
Hooray! The Great Pacific Garbage Patch Has Become a Thriving Ecosystem, Scientists Say
Sinking City
Indonesia Is Switching Capital Cities Because the Old One Is Sinking Into the Ocean
Brands We Love
Cut Plastic Waste With a LastSwab Reusable Swab
Silent Hill
Horrifying "Black Snow" Blankets Russian Towns
Futurism
Environmental Problems Go Hand In Hand With Social Injustice. North Carolina Wants to End That.
More on Earth & Energy
The Brunt of It
Yesterday on the byte
Iceberg Twice the Size of New York City Breaks Off Antarctica
Doomscrolling
Tuesday on the byte
Scientists Say We're Closer to Nuclear Armageddon Than Any Other Point in History
Putting a Spin on It
Tuesday on the byte
Earth's Core Appears to Have Stopped Spinning, Scientists Say
READ MORE STORIES ABOUT / Earth & Energy
Keep up.
Subscribe to our daily newsletter to keep in touch with the subjects shaping our future.
+Social+Newsletter
TopicsAbout UsContact Us
Copyright ©, Camden Media Inc All Rights Reserved. See our User Agreement, Privacy Policy and Data Use Policy. The material on this site may not be reproduced, distributed, transmitted, cached or otherwise used, except with prior written permission of Futurism. Articles may contain affiliate links which enable us to share in the revenue of any purchases made.
Fonts by Typekit and Monotype.