If you're a space, history, or science buff, this deal is too cool to pass up. 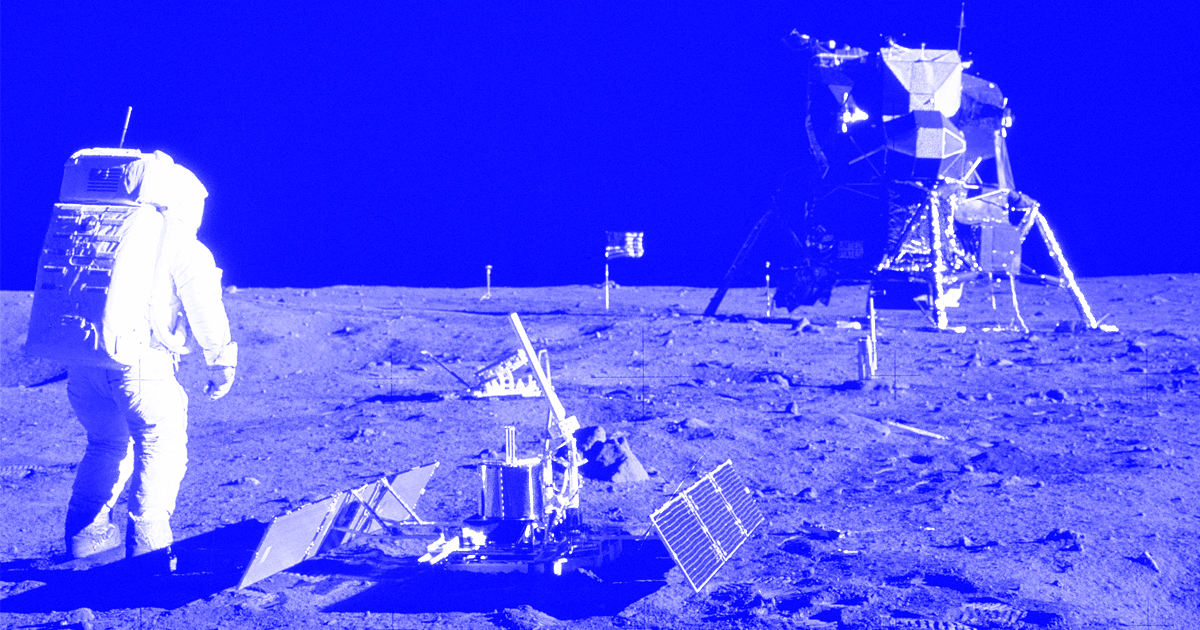 Reading about NASA rockets, lunar modules, and space shuttles is cool, but there’s nothing like seeing all that stuff with your own eyes in a museum. But what if you didn’t have to go to a museum to see incredible specimens from the space program? What if you could actually own a tiny piece of it, all for yourself? Well, thanks to the folks at Mini Museum, you don’t have to be rich to have your own personal collection of rare historical artifacts. Ever wanted to own a piece of NASA's Apollo 11 spacecraft, or maybe the Space Shuttle Columbia? Well, now you can, and for less than the cost of a decent pair of sneakers.

What better way to celebrate the 50th anniversary of that giant leap for mankind than owning a piece of the spacecraft that got us there?

Mini Museum was born on Kickstarter back in 2014 when they offered up their first collection of expertly curated miniature specimens “from earth and beyond.” They’re now shipping the fourth edition of the original Mini Museum, which includes things like extraterrestrial amino acids, moon dust, ancient Egyptian mummy beads, a piece of the Hollywood sign, and dinosaur bone fragments, among other things. However, in an attempt to cater to collectors with very specific interests, Mini Museum also sells individual specimens. And their “Air & Space” collection is really, really cool.

Without a doubt, the crown jewel of Mini Museum’s space collection is the fragment of mission-flown kapton foil from Apollo 11. The section of kapton foil from which these specimens were obtained provided thermal insulation for NASA's Apollo 11 Command Module, which orbited the Moon on July 20, 1969, as Neil Armstrong and Buzz Aldrin became the first humans ever to land on the surface. This same Command Module then safely transported Armstrong, Aldrin, and pilot Michael Collins back to Earth, where it splashed down in the Pacific Ocean on July 24, 1969.

The kapton foil specimen measures approximately 1mm x 1mm and is enclosed in an acrylic cube with a magnifying lid for easy viewing. It comes with a certificate of authenticity, as well as an information card that features images and details from NASA's Apollo 11 mission.

The Space Shuttle Columbia may not be as famous as the Apollo 11 Command Module, but space buffs certainly understand its historical significance. It was the world’s first ever reusable orbital spacecraft. Now you can own a fragment of mission-flown High-Temperature Reusable Surface Insulation (HRSI), the black silica tiles that protected 90 percent of the spacecraft from extreme re-entry temperatures in excess of 2300 degrees Fahrenheit. The sample measures 4-5mm and is encased in an acrylic specimen jars. It was removed from Columbia following its 7th mission in 1986.

A tire might not seem like a very important piece of equipment for a spaceship, but they're actually incredibly important when you expect that spaceship to land safely on the ground with all the astronauts in one piece. That’s why the tires on NASA's Space Shuttle Columbia were no ordinary tires. They were rigorously engineered and tested over and over to make sure they could withstand extreme and sudden changes in temperature, plus a payload of up to 240,000 pounds.

This specimen comes from a mission-flown Space Shuttle nose landing gear tire that was removed from service after Columbia's 13th mission in 1992. It’s encased in an acrylic specimen jar and housed in a 4" x 3" x 1" glass-topped riker box, and comes with a small information card.

If you’re a space buff, don’t wait for these one-of-a-kind artifacts to sell out. Start your own private collection right now with Mini Museum.