Once perfected, the process could achieve two goals for the price of one: cleaning the air and providing a clean energy source. 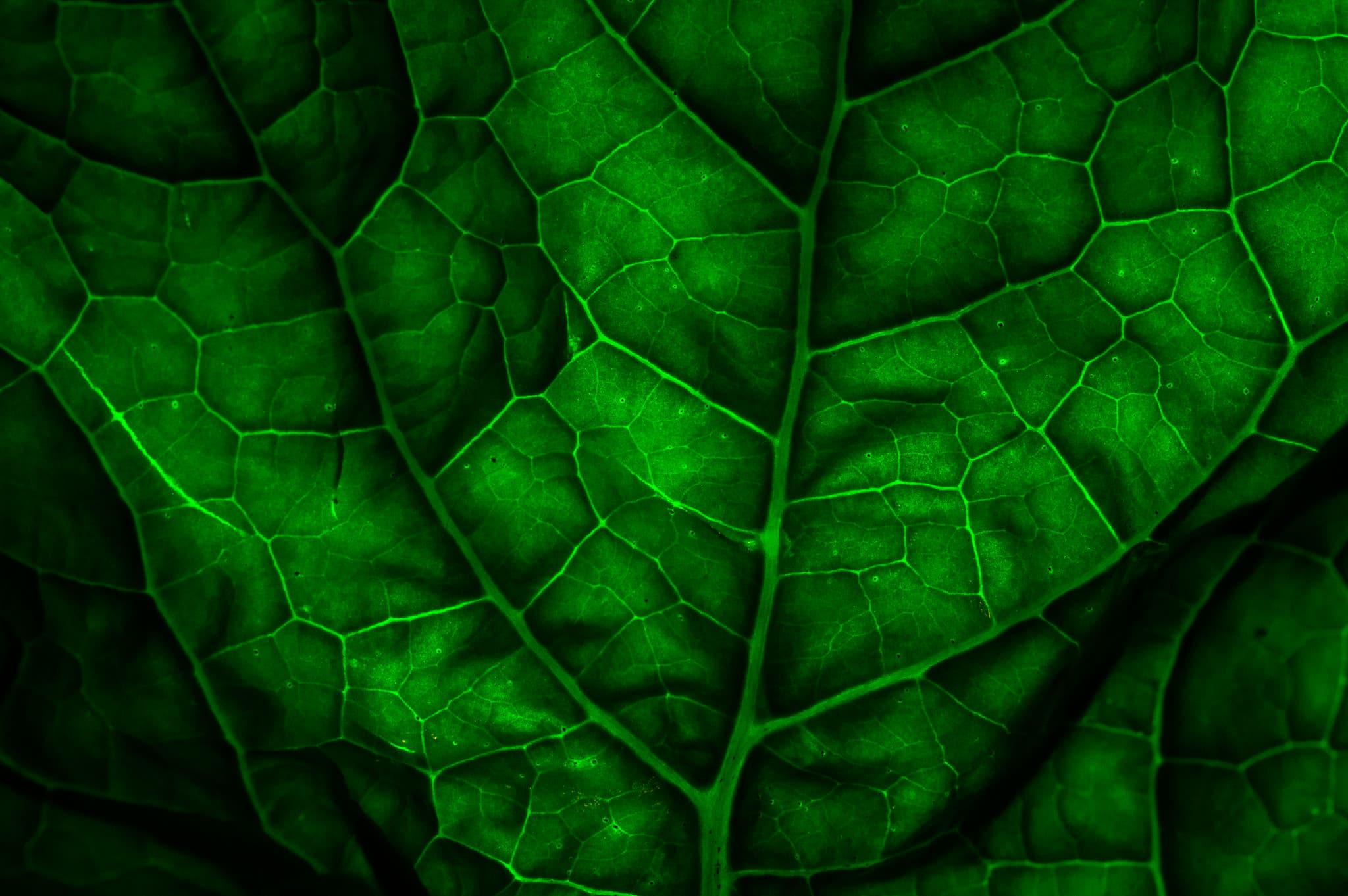 The Power of Supramolecules

Photosynthesis is one of nature's most efficient phenomena: aside from providing much of the oxygen human beings need to breathe, this naturally occurring process gives plants the food and energy they need to survive. It utilizes visible light — which the Earth has an abundance of — to provide the "fuel" they need. Researchers have been working on ways to artificially recreate this natural process in labs, in the hopes of producing fuel, too —specifically methane.

Now, a team of chemists from the Brookhaven National Laboratory and Virginia Tech have designed two supramolecules, each made up of a number of light-harvesting ruthenium (Ru) metal ions attached to a single catalytic center of rhodium (Rh) metal ions.

“By building supramolecules with multiple light absorbers that may work independently, we are increasing the probability of using each electron productively,” Gerald Manbeck, lead author of the study published in the Journal of the American Chemical Society, said in a press release.

While both could act as catalysts, the researchers set out to determine which of the two supremolecules they created did the job best. They found that the one with six Ru light light absorbers could produce some 280 hydrogen molecules for every catalyst in a 10-hour period. Meanwhile, the supramolecule with only three Ru ions could produce 40 hydrogen molecules for four hours  — at which point it stopped working.

“To promote catalysis, the Rh catalyst must be low enough in energy to accept the electrons from the Ru light absorbers when the absorbers are exposed to light," co-author Etsuko Fujita explained. What that means is that the larger of the supramolecules was slightly more electron-deficient, which made it more receptive to electrons needed for synthetic photosynthesis.

This work is a huge step in realizing the goals of many researchers who seek to use photosynthesis for the purpose of creating clean energy fuel. The great thing about synthetic photosynthesis is that it could be used to remove pollutants in the air, too, because carbon dioxide is a necessary component in the process. In that way, it achieves two goals for the price of one: cleaning the air and providing cleaner energy.

Read This Next
Brands We Love
Interested in Solar Energy? This Free Personalized Assessment Has the Info You Need.
More on Hard Science
It From Bit
Tuesday on the byte
A Scientist Is Crowdfunding an Experiment to Check if We Live in a Simulation
Water Carrying
Nov 20 on the byte
Evidence Grows That Soggy Meteorites Gave Earth Its Oceans
Shroom News
Nov 20 on the byte
Scientists Build Circuit Boards Based on Mushrooms
READ MORE STORIES ABOUT / Hard Science
Keep up.
Subscribe to our daily newsletter to keep in touch with the subjects shaping our future.
+Social+Newsletter
TopicsAbout UsContact Us
Copyright ©, Camden Media Inc All Rights Reserved. See our User Agreement, Privacy Policy and Data Use Policy. The material on this site may not be reproduced, distributed, transmitted, cached or otherwise used, except with prior written permission of Futurism. Articles may contain affiliate links which enable us to share in the revenue of any purchases made.
Fonts by Typekit and Monotype.