Breakthrough In Making Any Blood Type Universal For Recipients of Transfusions 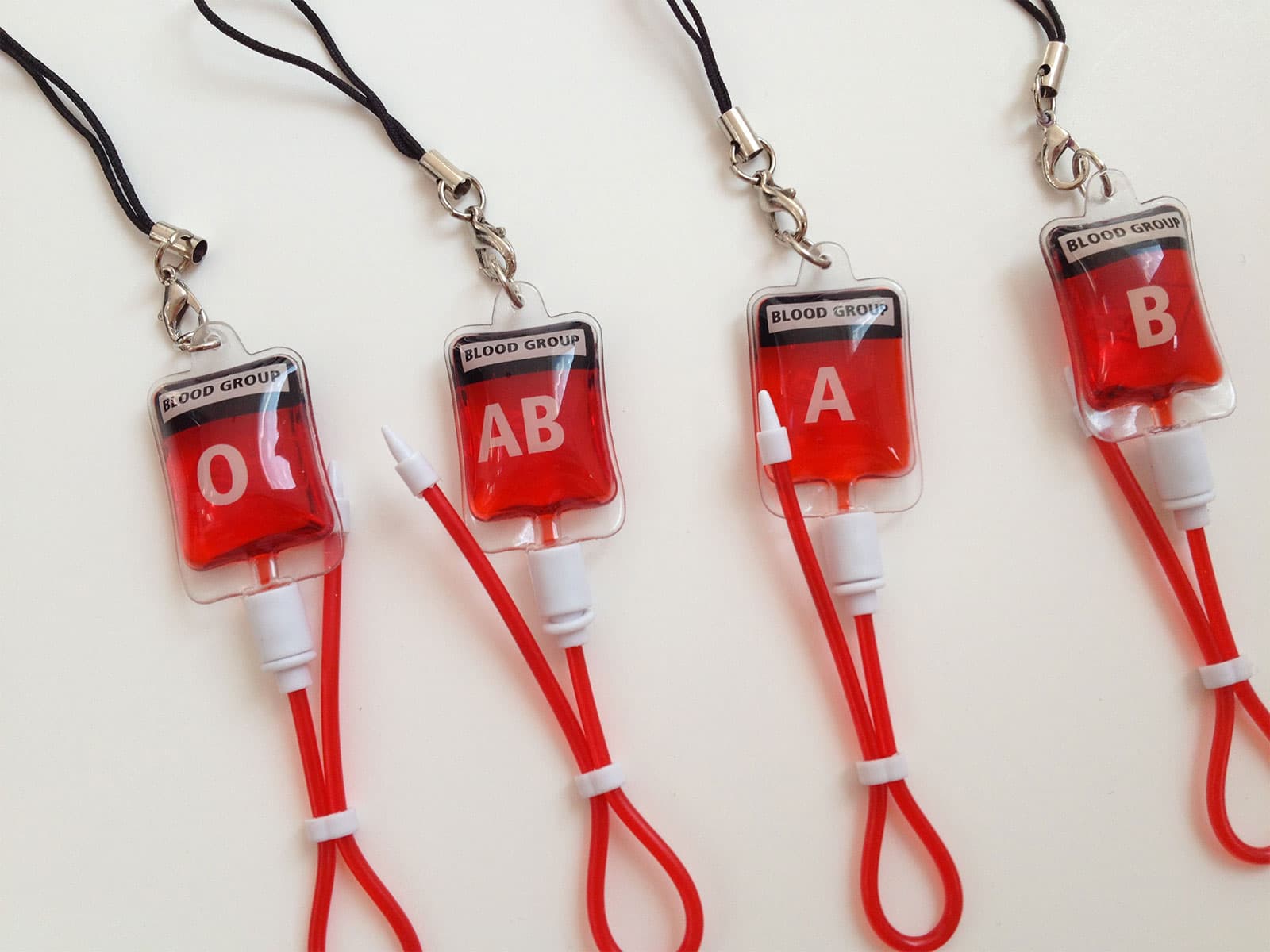 Blood transfusions save millions of lives each year all around the world. Despite modern practices, which allow doctors to transfuse only the specific components required (like plasma or red cells), whole blood is still the brew of choice in most cases. But receiving a whole blood transfusion requires that the blood type of the donor and the recipient match, and the composition of the available blood supply is never exactly equal to the demands (which often change unpredictably).

Chemists at the University of British Columbia (UBC) have created an enzyme that brings them one step closer to solving this age-old problem. By removing certain antigens present in Type A and Type B blood, they have been able to transform it into something resembling Type O blood—long known as the universal donor.

Human blood transfusions first began in the 19th century, but they were considered risky—as more transfusions failed than succeeded. It wasn't until 1901 that we learned distinct types of blood exist, and that they are generally incompatible with each other. Ultimately, this discovery provided doctors with a more predictable and safe method of matching and transfusing whole blood.

Matching, however, is a process that takes some time—something that patients in need of a transfusion often don't have. Fortunately, type O-negative is universally compatible: With the exception of a few unusual and rare reactions, almost any person, no matter their blood type, can receive O negative without fear of rejection. However, both A and B-type blood have antigens that cause an adverse reaction when they are given to patients of a different blood type.

Unfortunately, O negative is relatively rare. Worse because, in urgent circumstances, before a patient's blood type can be properly determined, O-negative blood may be used prematurely, therefore, blood banks often have difficulty maintaining what they do have.

This is where the UBC breakthrough comes in. The reactions known to cause patients to reject other blood types come from sugars in the blood, which serve as antigens. The UBC team used a new technique—called directed evolution—to insert mutations into the gene responsible for producing the enzyme. The team selected mutations that were the most efficient in lopping off the blood sugars. In only five generations of cultures, the efficiency of the enzyme increased 170 times over.

The enzyme was then able to remove the vast majority of antigens present in type A and B blood, making them much closer in composition to O negative. Although there are still enough antigens present in the A/B types to cause a reaction, the team is confident that they will be able to completely remove them in time.

In that case, blood banks will finally have the ability to turn any donated blood into a universal donor type, which will dramatically increase the amount of blood available for use.