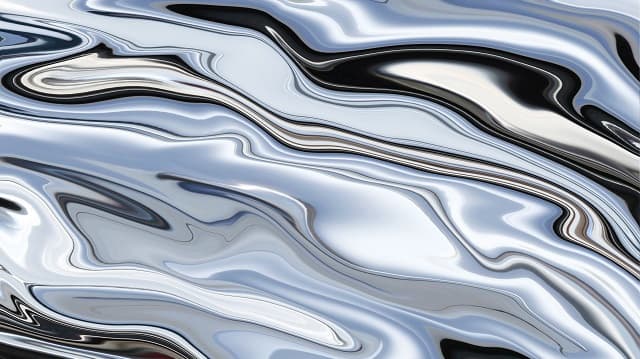 In our cable and satellite driven world, few people outside the realm of HAM radio enthusiasts understand much about how antenna theory works. Yet, as our connections become increasingly wireless, antennas are becoming more important than ever.

Radio boffins know that the electrical length of resonant antennas (the most common type of antenna in use) will provide the greatest efficiency at an odd multiple of one-quarter the wavelength of the frequency in use. Antennas may have a different physical length to account for a variety of electrical factors, but at some level, the size of the antenna will have some rough correspondence to the wavelength at which it performs most efficiently and the pattern around which it radiates.

This has presented an obstacle in a variety of modern applications, where size and convenience clash with the most efficient size and shape of antenna. Variable length antennas, both manual and automatic, have been used, but introduce additional moving parts or the inconvenience of manual configuration to antenna systems which reduce their reliability.

Enter the liquid metal antenna. Realizing that metal need not be stiff and fixed, some radio users began experimenting with variable-length antennas making use of the electrical conductivity of liquids—seawater is cheap and abundant, but a liquid metal is more efficient. Mercury, eutectic gallium, and indium have all been used for liquid metal antennas. Antenna length could be tuned automatically by varying the height of the liquid column inside a fixed tube.

This solution, however, still required moving parts, likr a pump to pressurize the column to the desired length. In very small applications, such as cellphones, the addition of such complexity was unthinkable.

But researchers at North Carolina State University have solved the pump problem with an elegant application of capillary action. The solution could revolutionize antennas in everything from implanted medical devices to cell phones.

All of this is accomplished without any sort of mechanical pumping action, allowing the entire antenna component to take up much less space and operate more reliably.

At the moment, the technique simply allows the metal to extend and contract on one axis. Eventually, however, the team hopes to make use of the electrical capillary action to draw the metal out into arbitrary two-dimensional surfaces to alter the shape as well as the length. This would introduce the possibility of directional liquid metal antennas

The most immediate benefit will probably be the reduction in the size of tunable antennas. The researchers speculate that for millimeter-wave frequencies, the liquid metal antennas can be integrated directly onto microchips in many devices. The “iPhone death grip” could soon be a thing of the past!