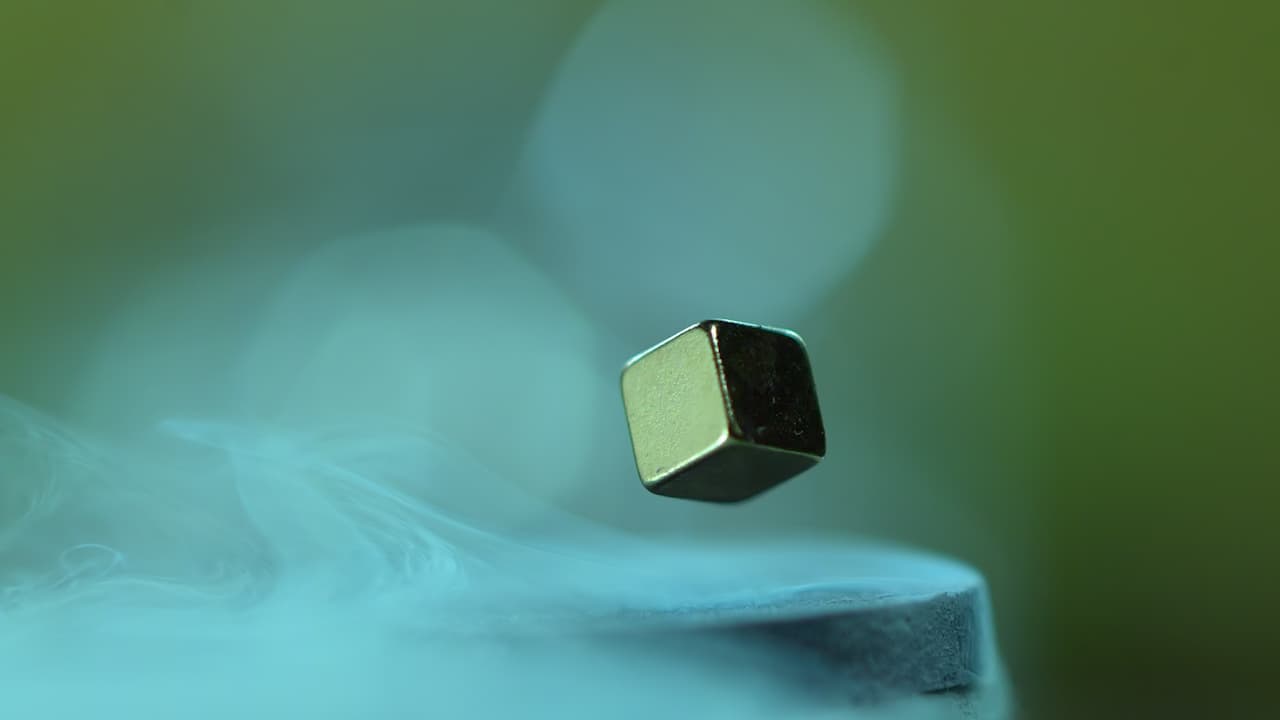 Researchers at the Department of Energy's SLAC National Accelerator Laboratory published a paper suggesting how scientists can engineer superconductors (conductors that have exactly zero electrical resistance) to work at high temperatures.

The effect of replacing these atoms either reduces or increases the amount of electrons in the material, a technique commonly referred to as "doping".

This technique may sound easy enough, in theory, however it is truly very difficult to determine how doping alters the properties of the material on a microscopic scale. Researchers at The Paul Scherrer Institute (PSI) used resonant inelastic x-ray scattering (RIXS), which is an experimental technique where high energy x-ray photons are scattered off matter, inelastically (whereby some of the kinetic energy from photons is lost).

"This facility currently boasts the highest resolution in the world and can reveal how individual charge carriers – the electrons - move under the stimuli of the incident X-rays. The results of such stimuli are excitations that can be imagined as waves spreading through the material if one of its properties changes somewhere" explains Thorsten Schmitt, a researcher responsible for the facility.

A phenomenon known as magnetic order —  which deals with the distribution of electrical charges in a material — can emerge as the electrons behave like tiny magnets, inducing waves if this order is disrupted.

The excitations, however, do not spread out in the same direction in which the individual magnets have been displaced, they, instead, behave similarly to water: making waves travel across the surface, although the individual water molecules only move up and down.

In the paper, the researchers at SLAC explain why a thin layer of iron selenide superconductors work at much higher temperatures when placed on top of strontium titanate (SrTiO3, or STO).  The scientists concluded that the natural vibrations within the STO travel up into the iron selenide film in discrete packets. These vibrations, in turn, give it the energy it needs to superconduct at higher temperatures than possible without the STO.

"Our simulations indicate that this approach - using natural vibrations in one material to boost superconductivity in another - could be used to raise the operating temperature of iron-based superconductors by at least 50 percent," said Zhi-Xun Shen, the senior author of the paper.

The researchers discovered that when a single layer of iron selenide film is placed on top of STO, its transition temperature rose from 8 K to almost 77 K.

"This is a very impressive experiment, one that would have been very difficult to impossible to do anywhere else," said Andrew Millis, a theoretical condensed matter physicist at Columbia University, who was not involved in the study. "And it's clearly telling us something important about why putting one thin layer of iron selenide on this substrate, which everyone thought was inert and boring, changes things so dramatically. It opens lots of interesting questions, and it will definitely stimulate a lot of research".

What Could This Mean For Science?

Superconductivity is nothing new, low-temperature superconducting magnets have already been used in equipment ranging from MRI machines to the Large Hadron Collider (LHC). However, since the superconductors are low-temperature, they need to be cooled, which is no easy task. Scientists at the LHC cool the systems down to an operating temperature of 1.9 K, which is colder than outer space. They accomplish this by using liquid helium to cool down various parts of the 27km long LHC, making the maintenance of such technologies extremely difficult and very expensive.

The new results "point to a new direction that people have not considered before," SLAC Staff Scientist, Moore said. "They have the potential to really break records in high-temperature superconductivity and give us a new understanding of things we've been struggling with for years."

He added that SLAC is developing a new X-ray beamline at SSRL, with a more advanced ARPES system, to create and study these exotic materials.Moore finishes,

"The goal is to one day produce room-temperature superconductors, which could revolutionize society by making every electricity-driven machine run at near perfect efficiency, with very minimal energy losses. With the help of the scientists at SLAC and their research into this field, someday this technology might be available, ushering in a new technological revolution."