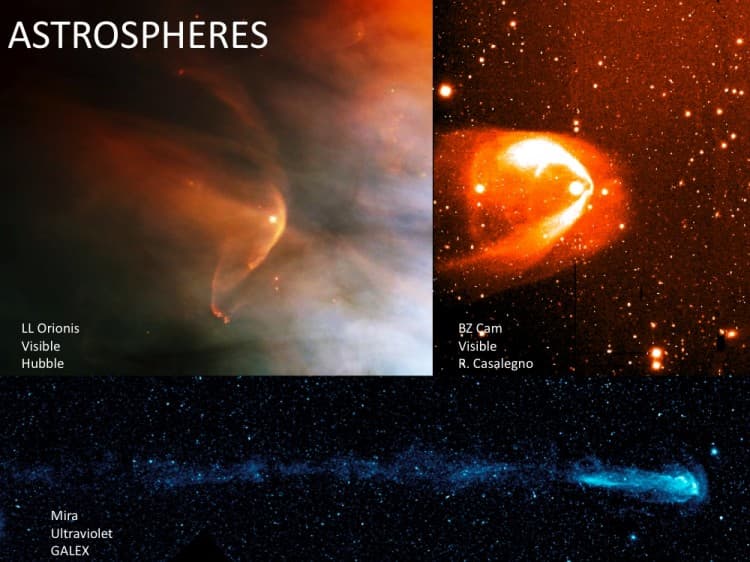 There are several regions that exist around our sun; the heliosphere, termination shock, heliopause, and the bow shock. For a while, scientists thought we had a bow shock, but new data has thrown some doubt into that. Allow me to give you the 30-second refresher tour of these definitions.

The Interstellar Boundary Explorer (IBEX) is a NASA space observatory studying the boundary between our solar system and interstellar space. With data from IBEX and the Voyager spacecrafts, in 2012 scientists had enough data to safely proclaim that our sun doesn't produce a turbulent shockwave as we hurtle through space. Instead, the sun makes more of a gentle wave as we collide with interstellar space, much in the same way a boat makes a wave as it sails.