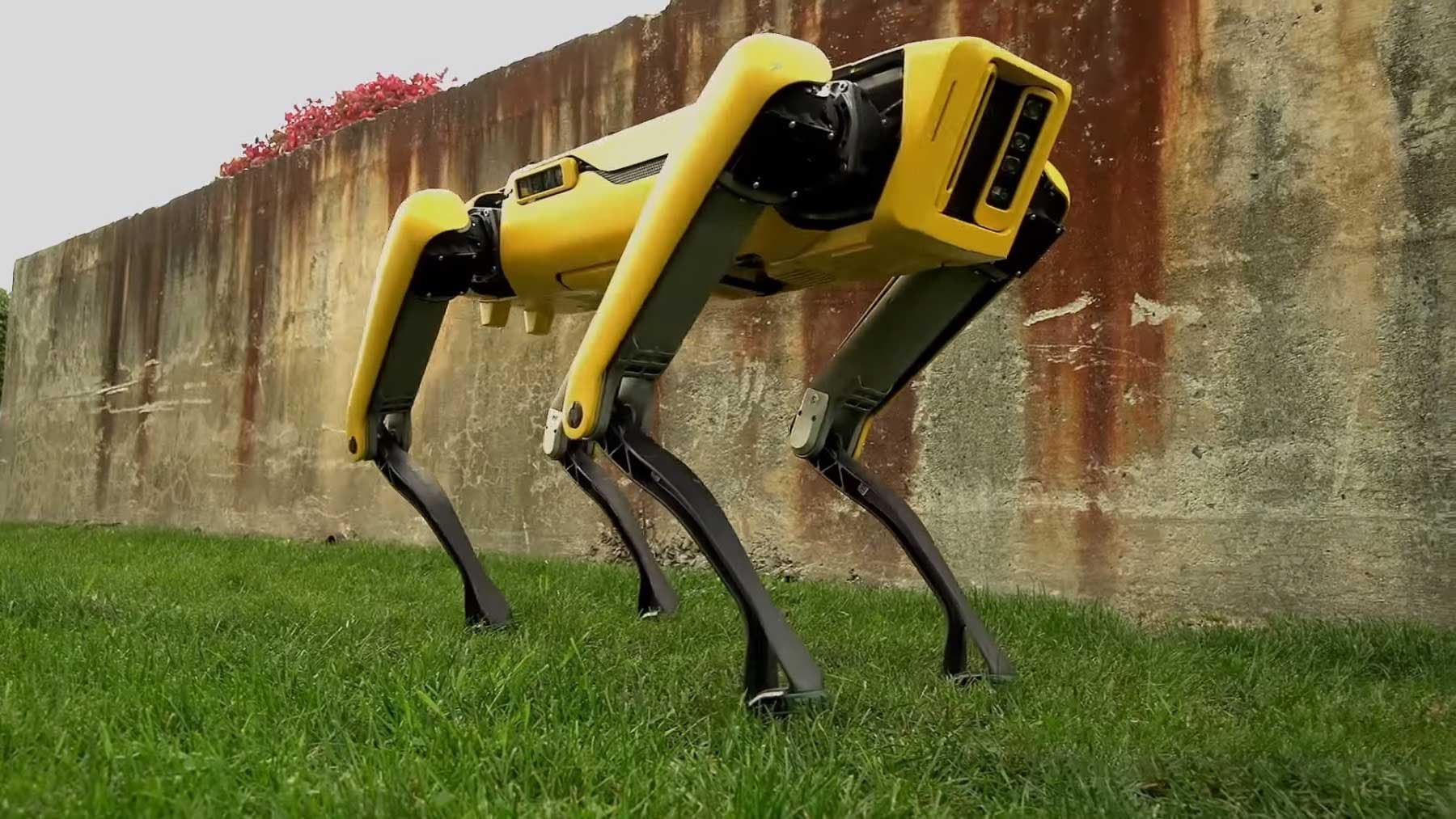 Another strange and incredible robot has entered the tech market. Boston Dynamics (BD) has revealed a new, sleek, headless version of their SpotMini, an all-electric robot that moves around like an animal.

In the video, you can clearly see the bot bounding across a grassy yard, almost like a dog. And while it is completely headless, it is surprisingly lifelike. You half expect the robot to walk over, looking to be pet. It even seems to stare directly into the camera, despite the lack of a face.

This mechanical quadruped is a serious upgrade from the previous version. Some have suggested that these shiny improvements are an effort to commercialize the technology, but it is difficult to imagine such an advanced and lifelike robot being publicly available anytime soon.

As for the actual purpose and specific capabilities of the updated SpotMini, those are still under wraps.

This short teaser video may be all the company is willing to release at the moment, but it's enough to intrigue the public and build ample suspense for future announcements. The video ends with the message "Stay Tuned," so hopefully, we'll soon know more about this exciting bot.

Read This Next
Thanks, but No Thanks
Oakland Police Want to Arm Robots With Shotguns, Because We Live in a Dystopian Nightmare
Quacks Like a Duck
Watching Elon Musk's Robot Back to Back With Boston Dynamics Is... Something
Unholy Diver
Terrifying Humanoid Diving Robot With "Human" Sense of Touch Explores Shipwreck
Wait What
FCC Commissioner Says He's Afraid of Robodogs and We Can't Tell If He's Joking
Bot Crime
Experts Shocked by Military Robodog With Sniper Rifle Attachment
More on Robots & Machines
Robot Arm News
Yesterday on the byte
European Space Agency Shows Off Concept for Martian Sample Picker-Upper
From the Dept. of...
Yesterday on futurism
The Best Desk Lamps of 2023
Robot Ridicule
Jan 28 on the byte
Hilarious Video Shows Boston Dynamics Robot Failing Horribly
READ MORE STORIES ABOUT / Robots & Machines
Keep up.
Subscribe to our daily newsletter to keep in touch with the subjects shaping our future.
+Social+Newsletter
TopicsAbout UsContact Us
Copyright ©, Camden Media Inc All Rights Reserved. See our User Agreement, Privacy Policy and Data Use Policy. The material on this site may not be reproduced, distributed, transmitted, cached or otherwise used, except with prior written permission of Futurism. Articles may contain affiliate links which enable us to share in the revenue of any purchases made.
Fonts by Typekit and Monotype.