"People come up with crazy stuff — some it's borderline a bit too crazy." 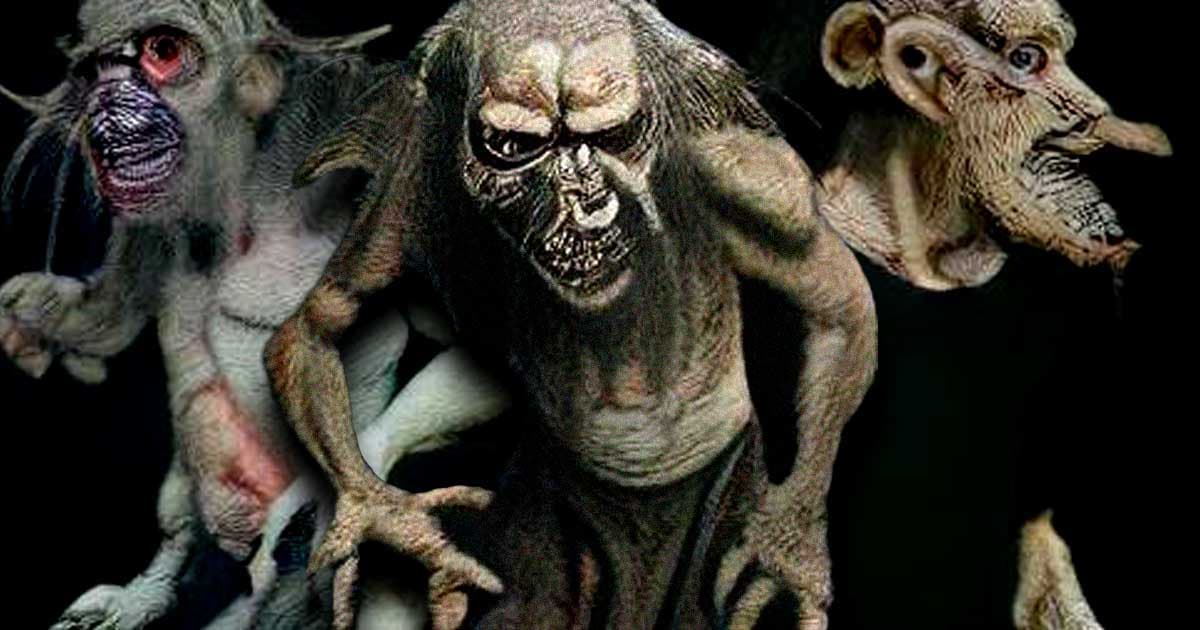 For the vast majority of people who tinker with machine learning technology, the best they can hope for is that others in their community will recognize their work. Which was why it was so shocking to Boris Dayma, the creator of the AI formerly known as "DALL-E Mini," when his went viral.

Now, a chaotic few weeks and one name change later — Dayma changed the name to Craiyon after OpenAI, the creators of the original DALL-E neural networks, asked him to — the French-born machine learning expert tells us that he's mainly just happy to see what kinds of outlandish things people have generated using his creation.

This conversation has been edited and condensed for clarity.

Futurism: Is DALL-E Mini related at all to OpenAI's DALL-E?

Boris Dayma: OpenAI's DALL-E was actually the first model that was able to make images from text that were pretty good, and it came out in the beginning of last year, but it was not public. There was no code, no model, you couldn't use it. And so the open source community tried to replicate it, to build something that's the same.

In AI, when you build a model that is inspired by another model, we typically take it as a root name, and you add something. It's very common. For example, there's a model called BERT, and built on top of it are open-source models called BART, ALBERT, CamemBERT. It's almost an homage to the initial model, right?

So I created DALL-E Mini, which was a small version, because DALL-E is a huge model and I wanted something small that, you know, anyone can use.

There's like 300 projects that use the DALL-E name, and I've just done the most famous one. But yeah, there's were a lot of others before me.

F: Did you change the name to "Craiyon" because OpenAI was pissed at you?

BD: No no, nothing like that. It was more that my model had been out for a while and it was time to change the name because it went viral. There's so many other models that use the DALL-E name, though, that I don't think asking to change the name was necessarily the best approach.

F: What do you think made your AI model go viral?

BD: Initially, the first version was released at the end of July of last year. At the time, it was not that great, but I was already pretty happy. I would input "on the beach under the sunset," and it was already pretty good, but you couldn't do very complex things.

So since then, I've been working on it to make it better. And I guess it reached a certain threshold of quality where it became viral. It already had a digital audience from that time, but more in the AI community. I've been sharing how I built it, my difficulties and my successes. A lot of people already knew about it, and there were already some users who liked to play with it. But I think it's reached a level where I was able to create those complex things that I didn't even realize that it was able to do.

I guess people just said "oh, it's good," and amplified it, and it became viral.

F: Are you familiar with a bizarre monster called a "Crungus" that the network generated, even though nobody seems to have dreamed up such a monster previously? Do you know what happened there?

BD: Behind the scenes, I set up the prompt and I'm the one who drew it. Just kidding, I didn't know about it at all.

You know, there's that Twitter account, @weirddalle, that is extremely impressive. People come up with crazy stuff — some it's borderline a bit too crazy. But some of them are like, you know, trail cam of teddy bears rubbing a stone. It looks good. It's really nice.

F: How do you think this AI does with NSFW content?

BD: Some of the early models, not produced by me, they had some issues. Like, you would ask it something very innocent, and maybe it will produce some NSFW content. So I tried to prevent that from happening.

So far, based on what I see, it seems to be working quite well, for sure.

F: For our piece about the AI generating drug imagery, we got Craiyon to produce some wild images, like of Richard Nixon snorting lines of coke in the Oval Office, and it came out surprisingly well. Do you know how or why it takes those leaps to create such weird and spot-on images?

BD: I think it's actually surprising, even for the basic stuff — like when you put the Eiffel Tower on the moon — it's kind of impressive, what it comes up with. I'm actually still amazed at that. It works so well.

F: What has it been like for you as the model went viral?

BD: I'm surprised at how fast it grew and became really large. Initially, I was working on making models and improving models. Like that, you know, I was just busy doing that, and then there was a crazy amount of people who wanted to use it. And then I'd have to talk to the newspaper and reporters. It kind of changed my routine a bit, I guess.

I was working on my on my new model when Craiyon went viral and I had to put that on hold to try to fix the server being too busy.

But overall, I think I'm happy that that the reception is quite positive, that people overall have a pretty positive reception, which is nice.

F: What are you working on now?

BD: I'm still interested in making these models better, in reaching their limits. I don't know exactly what I'll do next, but I really like media generation. There's some work now with videos, creating videos, or maybe creating sound or music, that I think can be a great tool as well.

More on the darker side of Craiyon: That AI Image Generator Is Spitting Out Some Awfully Racist Stuff

Read This Next
It's Alive
Analysis: No, AI Isn't Sentient, You Absolute Morons
My Picasso
OpenAI Says It's Fine to Sell Images Made With DALL-E 2
Stalker Aid
Experts Horrified by Facial Recognition Site That Digs Up "Potentially Explicit" Photos of Children
Can We Not
China Says It's Developing an AI to Detect Party Loyalty
Paper Chaser
Researcher Tells AI to Write a Paper About Itself, Then Submits It to Academic Journal
More on Artificial Intelligence
Chatty Cathy
3:30 PM on the byte
Facebook Forced to Defend Its Brand New, Already-Racist Chatbot
Fashion Police
Monday on the byte
Meta's AI Chatbot Calls Mark Zuckerberg "Creepy and Manipulative"
Turn Your Head
Monday on the byte
Researchers Reveal Astonishingly Simple Trick to Unmask a Deepfaker
READ MORE STORIES ABOUT / Artificial Intelligence
Keep up.
Subscribe to our daily newsletter to keep in touch with the subjects shaping our future.
+Social+Newsletter
TopicsAbout UsContact Us
Copyright ©, Camden Media Inc All Rights Reserved. See our User Agreement, Privacy Policy and Data Use Policy. The material on this site may not be reproduced, distributed, transmitted, cached or otherwise used, except with prior written permission of Futurism. Fonts by Typekit and Monotype.