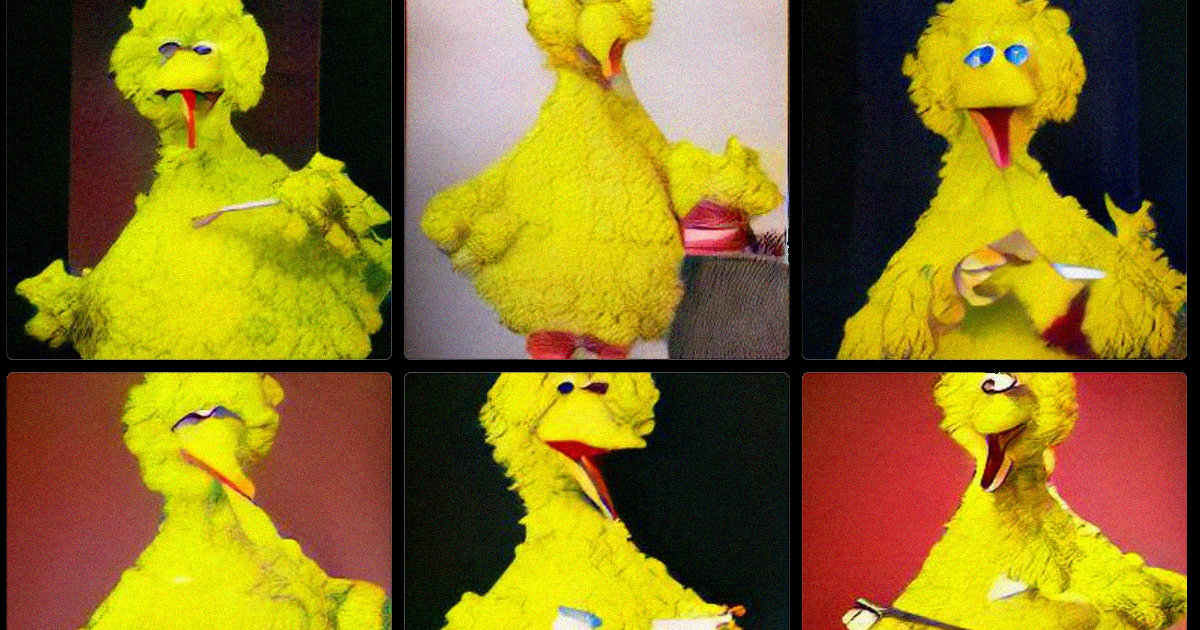 Do androids dream of electric keybumps?

Do androids dream of electric keybumps?

The viral DALL-E Mini image-generating neural network contains, like all artificial intelligences, multitudes — and those multitudes include an apparent knowledge of drugs.

After reporting that the DALL-E Mini unfortunately is capable of generating some pretty terrible racist stuff, Futurism decided to see how well it handles other types of controversial content. Our finding? That the AI is quite good at spitting out realistic and vaguely hilarious depictions of drugs and drug use.

From a slightly NSFW depiction of "gay men doing poppers" to trippy visuals when prompted with the term "LSD," the DALL-E Mini seems to be, to borrow a phrase from the inimitable Jimi Hendrix, experienced when it comes to drugs.

Some of the drug images DALL-E Mini conjures are hilariously on-the-nose. Take, for example, what it comes up with when prompted with "ketamine" — images of the chemical structure of the horse tranquilizer known for having both therapeutic and party purposes.

Expanding that prompt to "doing ketamine at a party," meanwhile, leads to generated images that look a whole lot like someone spiking glasses of wine with drugs. That's not great!

As with almost any other text or image generating neural network out there, DALL-E Mini is beholden to content from human-created training criteria. As such, it reflects human biases and knowledge. Prompting with "addiction," for example, yields blurrier versions of tired anti-drug pamphlet imagery, while inputting the term "junkie" predictably depicts racialized, faceless people who aren't even shown with drugs at all.

All the same, it's fun to see what an AI "thinks" about drugs — and especially how it portrays drug use in various scenarios.