France, it would seem, has had enough of American surveillance. 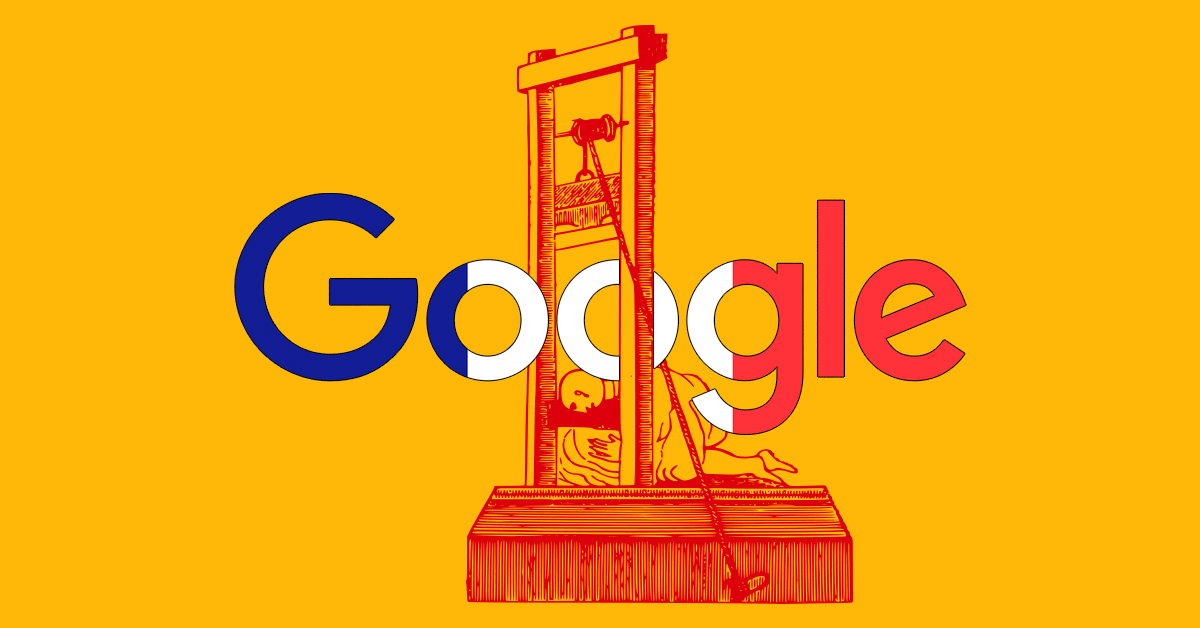 Do You Hear the People Sing?

In recent months, the French government has taken serious steps to boost its and Europe’s cybersecurity, in part by ousting foreign corporations that could spy on French leaders and citizens.

Most notably, according to a new story in WIRED, the French Ministry of the Armed Forces announced last month that the French military will no longer default to Google's search engine, instead using a French one called Qwant, which says it doesn’t exploit user data.

Singing the Songs of Angry Men

The underlying logic is that the fewer non-European powers that dominate the French and European markets, the fewer backdoors the NSA and other foreign agencies can use to spy on the government and people of France, reports WIRED. And with that independence, according to WIRED's analysis, France is less likely to become a "digital colony" of America or China.

That push was inspired by Edward Snowden’s 2013 leaks that revealed the NSA’s ongoing monitoring of foreign governments, as well as the more recent Cambridge Analytica scandal and other leaks and data hacks within the giant technology and social media corporations based in the U.S.

Water the Meadows of France

The French government’s concerns over digital sovereignty are well-founded.

Kai-Fu Lee, a venture capitalist and former executive at Apple and Google, recently wrote in his book "AI Superpowers: China, Silicon Valley, and the New World Order" that "AI will further cleave open the divide between the haves and the have-nots."

Lee also predicts that AI have-nots could become subservient to the countries that AI leaders — very same tech giants France just ousted — call home. If it wants to nip any risk of America or China’s digital colonialism in the bud, France’s pushes for virtual self-dependence could not be timelier.

Read This Next
Going Wireless
Hackers Took Over a Subdomain of Wired.com for Several Months and Replaced It With Sleazy Online Casino Content
Break Out in Hives
Twitter Competitor Shuts Down App When It Turns Out Hackers Can Read Users' Private Messages
Smile!
Experts Alarmed by Zoom's Tech for Detecting Users' Emotions
Don't Look Away
College Students Say Crying In Exams Activates "Cheating" Eye Tracker Software
Hell on Earth
Internet Aghast at AI Facial Recognition Used to Identify Dead Russian Soldiers
More on Future Society
I Silence Thee
Yesterday on futurism
Leaked Messages Seem to Show Elon Musk Using Twitter to Punish His Enemies
Gas Giant
Friday on the byte
Journalist Eats Lab-Grown Chicken, Gets "Weirdly Gassy"
Musk Rats
Thursday on the byte
Twitter Is Quietly Re-Suspending the Lunatics Elon Musk Let Back On
READ MORE STORIES ABOUT / Future Society
Keep up.
Subscribe to our daily newsletter to keep in touch with the subjects shaping our future.
+Social+Newsletter
TopicsAbout UsContact Us
Copyright ©, Camden Media Inc All Rights Reserved. See our User Agreement, Privacy Policy and Data Use Policy. The material on this site may not be reproduced, distributed, transmitted, cached or otherwise used, except with prior written permission of Futurism. Articles may contain affiliate links which enable us to share in the revenue of any purchases made.
Fonts by Typekit and Monotype.