Birth of the Black Hole Witnessed: A “Rosetta Stone Event” for Astronomy 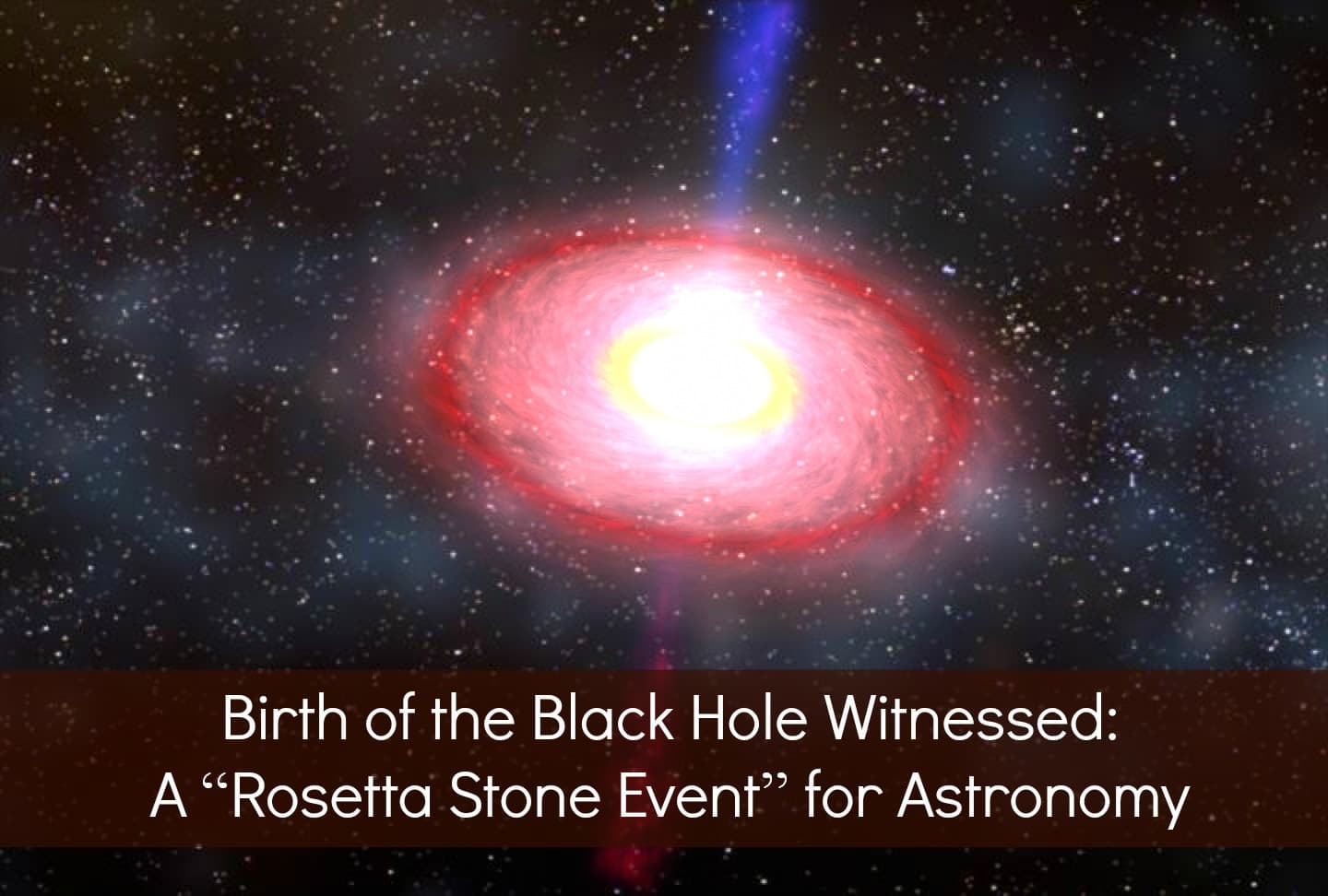 Chances are, all of us know a little something about black holes. They are said to be the vacuum cleaners of the universe (the *very powerful* vacuum cleaners of the universe). They consume asteroids, stars, and entire solar systems. As such, they stand as a kind of sublime horror – the mind is drawn to, and simultaneously recoils from, the awesomeness of these vast cosmological structures. However, despite their grandeur, they are exceedingly difficult to study. But things are changing…

This week scientists saw a gamma ray burst that is more powerful than what many thought was theoretically possible. This event has been dubbed GRB 130427A, and researchers believe that they observed the collapse of a giant star and the birth of a black hole.

The gamma ray burst was observed in the constellation Leo by a number of instruments. Primarily, it was the RAPTOR (RAPid Telescopes for Optical Response) system that observed this event. This system is a network of small robotic observatories that scan the skies for optical anomalies (like, say, a massive star flashing out of our realm of the universe and turning into a black hole). The energetic gamma ray burst was also witnessed by a plethora of other instruments, such as the gamma-ray and X-ray detectors aboard NASA's Fermi, NuSTAR, and Swift satellites. This means that we have a wealth of information to sort through and catalog.

It is difficult to articulate how momentous this observation will be for astronomy. It has already been informally dubbed “the Rosetta Stone event,” but this still fails to give the event its due justice. As astrophysicist Tom Vestrand states, "This was a Rosetta-Stone event that illuminates so many things – literally. We were very fortunate to have all of the NASA and ground-based instruments seeing it at the same time. We had all the assets in place to collect a very detailed data set.”

Several features of GRB 130427A are of particular interest to astronomers. For starters, its light had to travel across the cosmos for 3.6 billion years before arriving at Earth. This is notable, as it is about one-third the time for light from typical bursts. Moreover, it is not only the brightest GRB ever witnessed, it was also one of the most energetic.

Nicola Omodei, a research associate at Stanford's Hansen Experimental Physics Laboratory, states, "When that happens, we start seeing features that we were not able to observe before. Especially because it was very bright, you can uncover features that were not predicted by the standard models." In short, scientists are still working on this find, and it will be sometime before we know its full significance, or have a truly comprehensive understanding of its workings.

One of the primary issues is the data—there is a lot of it. It will keep researches busy for years to come, so it is not too surprising that it will take some time to characterize this event.