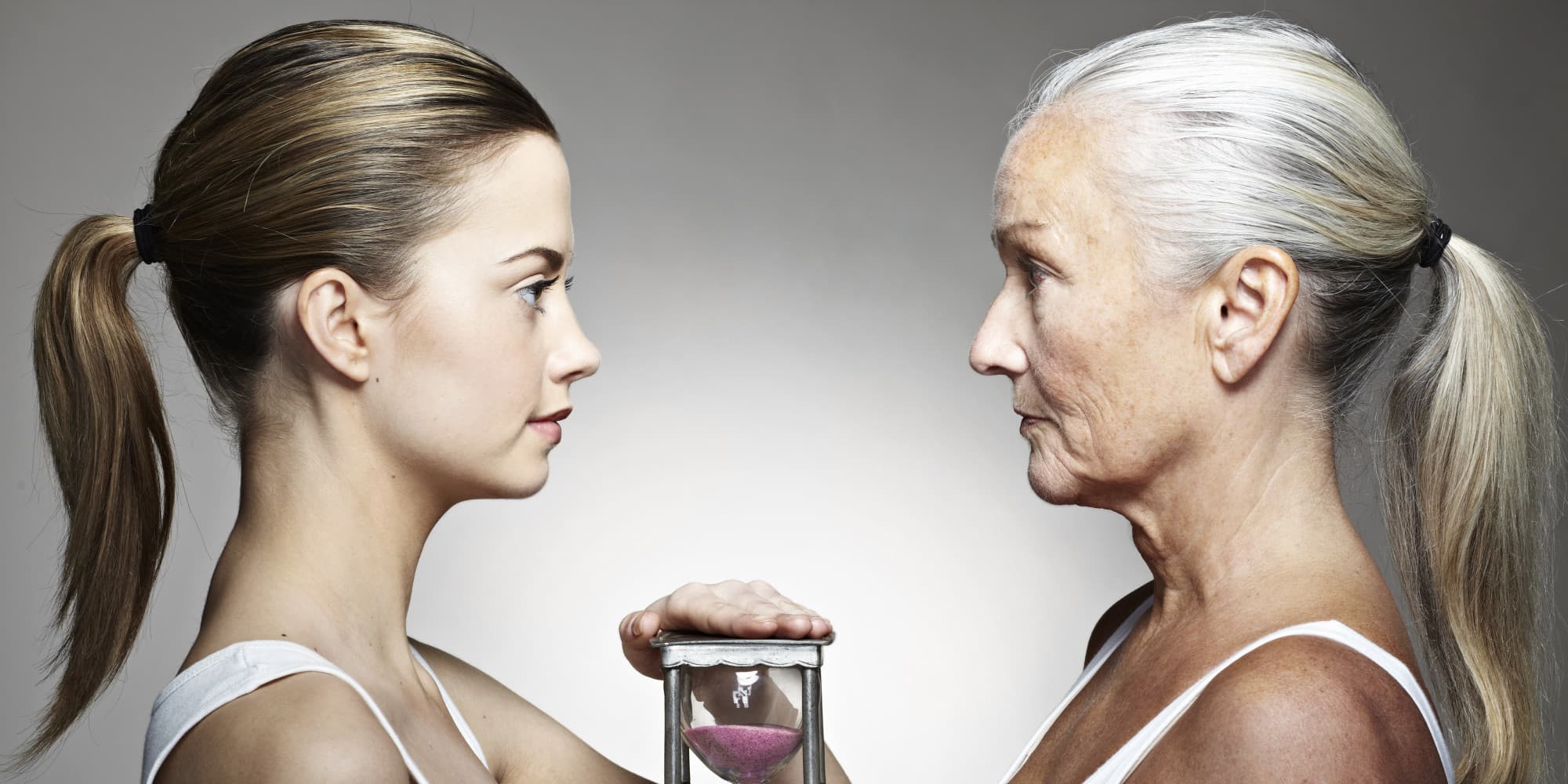 By combining two therapies that were developed outside of the US, BioViva USA, Inc. has begun treating an individual using gene therapy intended to reverse the aging process, becoming the first company to do so. The CEO of BioViva, Elizabeth Parrish, made an announcement that the subject has already resumed their normal routines and is doing well. The patient is going to be evaluated routinely, with the full outcome expected to be revealed after 1 year.

The notion that "aging" is actually a curable disease is radical and one that wasn't even being considered 20 years ago. But slowly, the tide is turning. Thought leaders like Craig Venter, the man responsible for sequencing the first genome, recently founded Human Longevity Inc, an anti-aging startup with an initial $70 million in funding. Google has also been pouring money (over $1.5 billion)  into its internal and highly secretive anti-aging startup Calico.

When it comes to BioViva, the objective of this experiment is to find an alternative approach to avoid cellular aging, which is considered the leading cause of death in developed countries. Parrish and those in BioViva are leading the charge, and the announcement that the first human trials are underway signifies a powerful step in the right direction.

Read This Next
So Sue Me
Battle Erupts Over Alleged Grisly Photos of Brain-Hacked Neuralink Monkeys
Sheepish Look
Bionic Eyes Give Sheep Sight, Heading to Humans Next
Be Afraid
Facebook Locks Down Patents for Full-Body VR Tracking
Great Apes
Could We Gene Hack Ourselves to Be Blissed Out Sex Maniacs, Like Our Distant Cousins the Bonobos?
THEME WEEK!
This Is the Science of Pleasure
More on Enhanced Humans
Skull Candy
Oct 24 on the byte
A Guy Lost His Eye and Put a Bright Light Into the Socket
Synchron Eyes
Aug 23 on the byte
Frustrated With Neuralink's Slow Progress, Elon Musk Approaches Competitor
Futurism
Aug 4 on the byte
Air Force Pilots to Fight AI-Based Enemies Using AR Helmets
READ MORE STORIES ABOUT / Enhanced Humans
Keep up.
Subscribe to our daily newsletter to keep in touch with the subjects shaping our future.
+Social+Newsletter
TopicsAbout UsContact Us
Copyright ©, Camden Media Inc All Rights Reserved. See our User Agreement, Privacy Policy and Data Use Policy. The material on this site may not be reproduced, distributed, transmitted, cached or otherwise used, except with prior written permission of Futurism. Articles may contain affiliate links which enable us to share in the revenue of any purchases made.
Fonts by Typekit and Monotype.