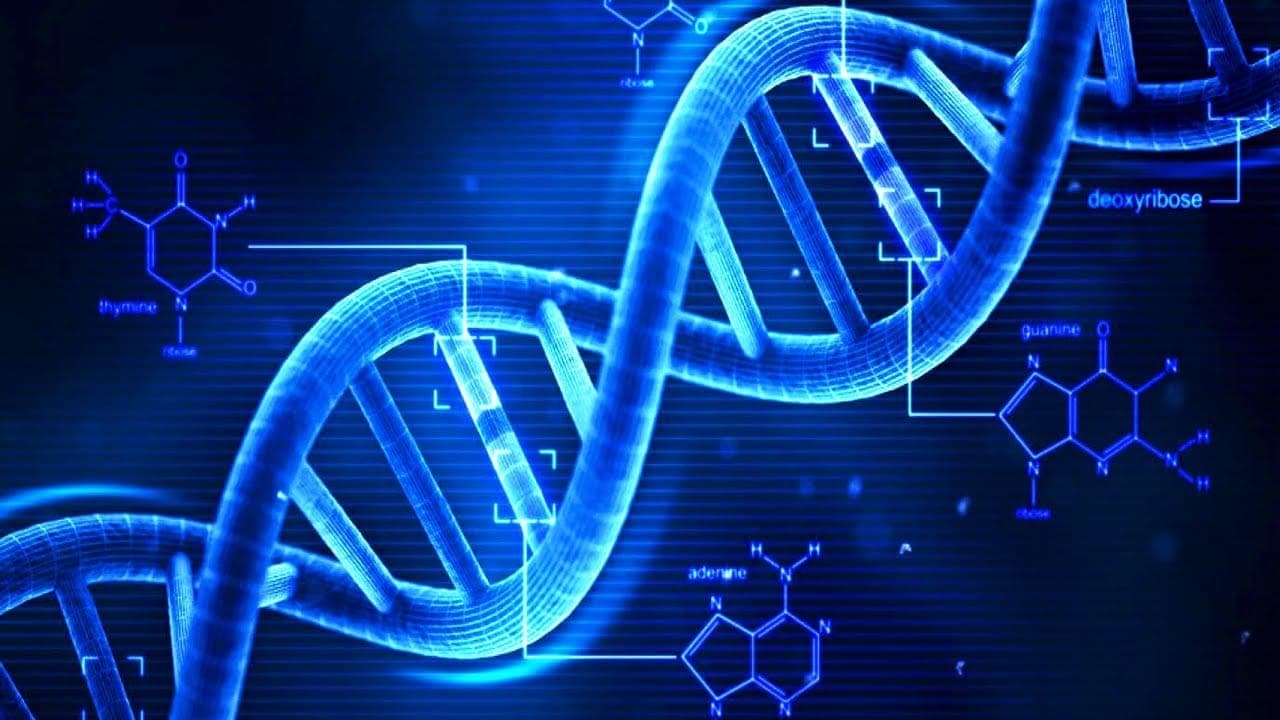 Gene editing in animals usually come in the form of livestock that live longer or are resistant to disease. But scientists and futurists often say that GMOs can provide much more than improved foodstuffs.

An American startup is offering a glimpse of a more creative use of gene edited animals. Sioux Falls-based SAB Biotherapeutics is looking at genetically modified cattle as a means of providing fast response to epidemic outbreaks. They wants to turn these cattle into plasma factories, capable of producing blood plasma and human antibodies at a faster rate than humans could.

In cases where there is a large outbreak, like recently with Ebola, the go-to response is pumping sick individuals with plasma. Plasma has protective proteins and antibodies that can help the sick battle the virus.

SAB wants to do the same thing, but with cattle. The company has developed a process where cattle is gene edited, removing certain animal genes and replacing them with human ones that generate human antibodies..

The cattle are then injected with a target disease antigen, spurring an immune response, thus generating antibodies.

“Two key benefits of our unique technology platform are its ability to respond rapidly and produce potent fully-human antibodies to a wide variety of disease targets, including viruses, bacteria, and toxins, in significant quantities,” SAB CEO Eddie Sullivan said in a statement.

Eventually, gene editing may find a way to edit out harmful disease, or make humans more resistant to tough diseases. Of course, there is much debate in this area, from the ethics of creating "designer babies" to the dangers of human "germline" editing.

Read This Next
Hole Shebang
Physicists Outline Plan to Harvest Energy From Black Holes
Greater Good
China Isn’t Afraid to Be the "Bad Guy" of CRISPR Research
Wonderfully Weird
Bizarre Black Hole "Drags" Spacetime, Blasts Wobbling Plasma Jets
Take Two
United Nations Calls for Registry of Human Gene-Editing Projects
Futurism
MIT Is Taking on Fusion Power. Could This Be the Time It Actually Works?
More on Hard Science
Reel Big Dish
Wednesday on the byte
Brilliant Scientists Decide to Name the World's Largest Telescope "SKA"
Horrible Geese
Dec 4 on futurism
Furious Geese Are Defeating Humans, Scientists Find
Quacks Like a Duck
Dec 1 on futurism
Those Headlines About Scientists Building a Wormhole Are Total Nonsense, People
READ MORE STORIES ABOUT / Hard Science
Keep up.
Subscribe to our daily newsletter to keep in touch with the subjects shaping our future.
+Social+Newsletter
TopicsAbout UsContact Us
Copyright ©, Camden Media Inc All Rights Reserved. See our User Agreement, Privacy Policy and Data Use Policy. The material on this site may not be reproduced, distributed, transmitted, cached or otherwise used, except with prior written permission of Futurism. Articles may contain affiliate links which enable us to share in the revenue of any purchases made.
Fonts by Typekit and Monotype.