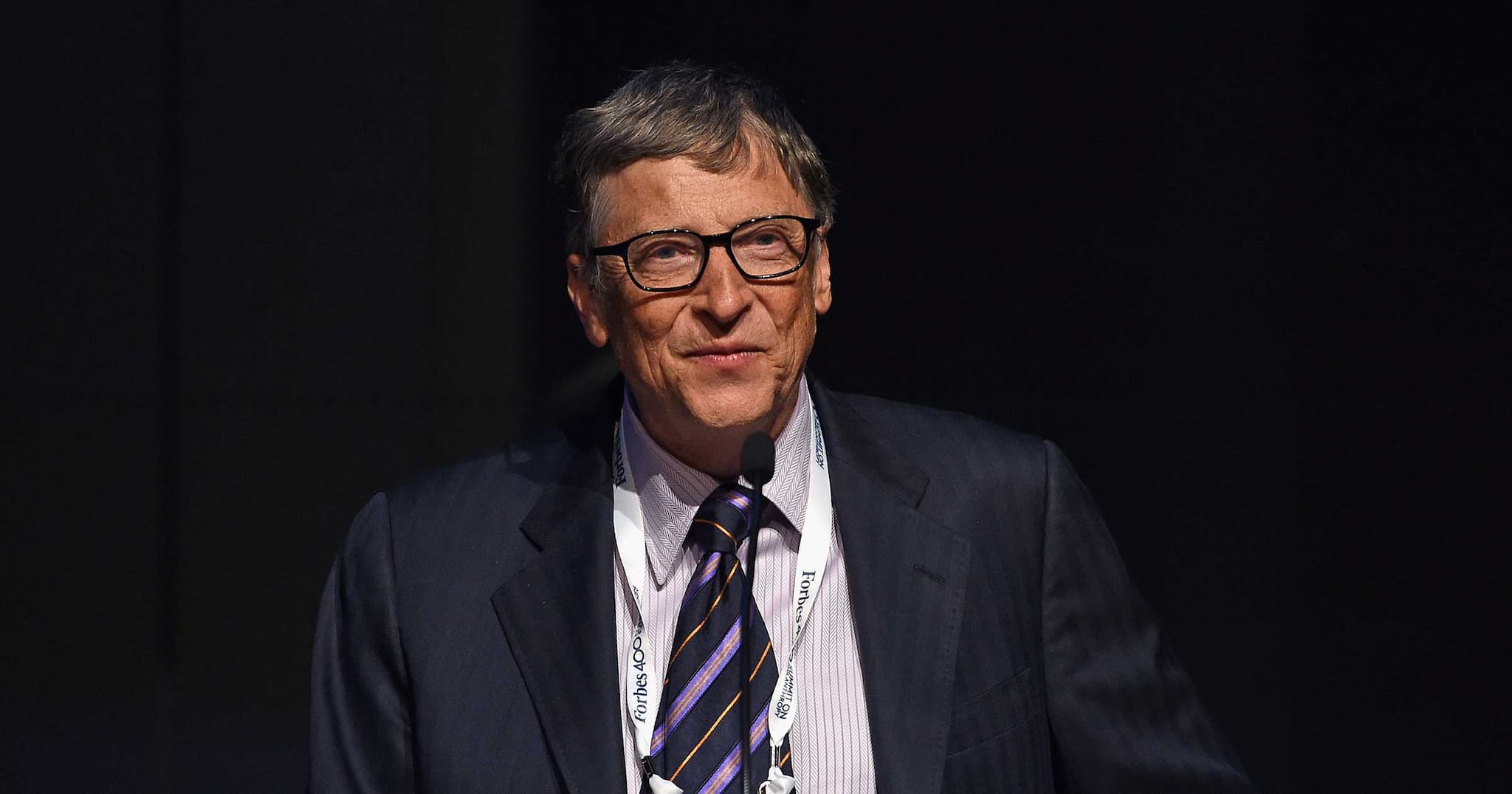 You couldn't get your grubby paws on a first edition Charizard card, never seemed to find the latest action release on the shelf at Blockbuster Video, or found that you couldn't quite afford that new Playstation game with your allowance.

The rarer something is, the more it’s worth. We learn this so-called law of supply and demand from an early age, and that largely stays true when we grow up, at least in capitalistic societies around the world.

But in a blog post published last week, Bill Gates says supply and demand is over.  It's grown irrelevant to today’s economy, Gates argues. And he feels that many politicians have failed to take these economic shifts into account as they consider legislation and steer the country into the future.

The reason? The way a lot of the top companies make money is no longer tied to tangible stuff. Sure, some companies like Tesla are still (more or less) subject to the forces of supply and demand as they continue to drive up prices (high demand) and not sell cars (little supply), but they're becoming the exception rather than the norm.

But for companies that deal exclusively in software, traditional notions of supply and demand just aren't relevant anymore. To develop new software, Gates points out, all of the cost is upfront. Manufacturers of more traditional goods need to pay for parts and labor for each product they make, but a new computer program like Microsoft Word can be copied, sold, and downloaded indefinitely for the (relatively minimal) the costs of distribution and server space.

In his blog, Gates cites Capitalism Without Capital, a book that discusses how the economy is changing as more leading companies operate without tangible products. Its author asserts that digital products, so-called “intangible investment,” carry new risks for businesses and investors that aren’t accounted for in the outdated ways people think about the economy. The book presents the idea that developing software is a sunk cost because developers can’t recoup their losses the way other companies might. If Tesla goes under, for example, the company could soften the blow by selling off parts, equipment, and factories. But a software company lacks the same sort of salvageable stuff. It's stuck with a dud software that nobody wants.

This argument doesn't fully hold up, though. Software acquisitions happen all the time, like when a large, successful company buys the code from a small, struggling competitor. Facebook has done this so much that some politicians, such as Lindsey Graham (R-South Carolina), have argued that the social media site has become a monopoly.

But not all politicians are tech-savvy enough to have an opinion on Facebook's operations. Many fundamentally misunderstand how tech companies make money without selling products, yet are still charged with drafting economic policy. Take the hearings back in April in which Mark Zuckerberg had to answer to Congress in the wake of the Cambridge Analytica scandal — the senators and representatives showed that they have little idea about how social media companies make money, much less how to regulate them.

So even if each specific example of Gates' argument doesn't hold true, he's onto something when he says that our politicians and leaders have failed to adapt to our increasingly digital economy.

As Gates points out, the Gross Domestic Product (GDP), the sum of all goods and services sold in a country that is often used as a benchmark for an economy's well-being, doesn’t take into account any investment in intangible elements needed to make a product marketable, such as research and development or market research. And while that might not have been a huge deal two decades ago, it now matters a whole lot, as tech companies account for a much bigger portion of the U.S. economy. And it shows just how slow the government has been to adapt to the ways that the economy has changed and evolved.

Gates didn't make specific recommendations for new economic policy, so it's not clear what kind of actions he'd like to see from the federal government, or how exactly he thinks the country should reshape its economic priorities.

What is clear, however, is that the simplified ways we think about the economy have fallen behind the times. With laws and policies that actually match the way our economy works and the way American companies make money, legislators could craft new tax and patent laws that actually work for everyone. But if our leaders want to help the economy grow, they first need to understand it.

As Gates writes: "The idea today that anyone would need to be pitched on why software is a legitimate investment seems unimaginable, but a lot has changed since the 1980s. It’s time the way we think about the economy does, too."

To read more about the future of the economy, click here: Advancements in AI Are Rewriting Our Entire Economy.

Read This Next
Might See Nonsense
MSN Fired Its Human Journalists and Replaced Them With AI That Publishes Fake News About Mermaids and Bigfoot
Smile!
Experts Alarmed by Zoom's Tech for Detecting Users' Emotions
Market Madness
Bill Gates Says He's Quite Concerned About the Global Economy
Don't Look Away
College Students Say Crying In Exams Activates "Cheating" Eye Tracker Software
Evil Personified
Melinda Gates Slams Ex-Husband for Friendship With "Abhorrent" Jeffrey Epstein
More on Future Society
I Silence Thee
Jan 28 on futurism
Leaked Messages Seem to Show Elon Musk Using Twitter to Punish His Enemies
Gas Giant
Jan 27 on the byte
Journalist Eats Lab-Grown Chicken, Gets "Weirdly Gassy"
Musk Rats
Jan 26 on the byte
Twitter Is Quietly Re-Suspending the Lunatics Elon Musk Let Back On
READ MORE STORIES ABOUT / Future Society
Keep up.
Subscribe to our daily newsletter to keep in touch with the subjects shaping our future.
+Social+Newsletter
TopicsAbout UsContact Us
Copyright ©, Camden Media Inc All Rights Reserved. See our User Agreement, Privacy Policy and Data Use Policy. The material on this site may not be reproduced, distributed, transmitted, cached or otherwise used, except with prior written permission of Futurism. Articles may contain affiliate links which enable us to share in the revenue of any purchases made.
Fonts by Typekit and Monotype.