"Bad Science" Is Everywhere. What Can We Do to Stop Its Spread? 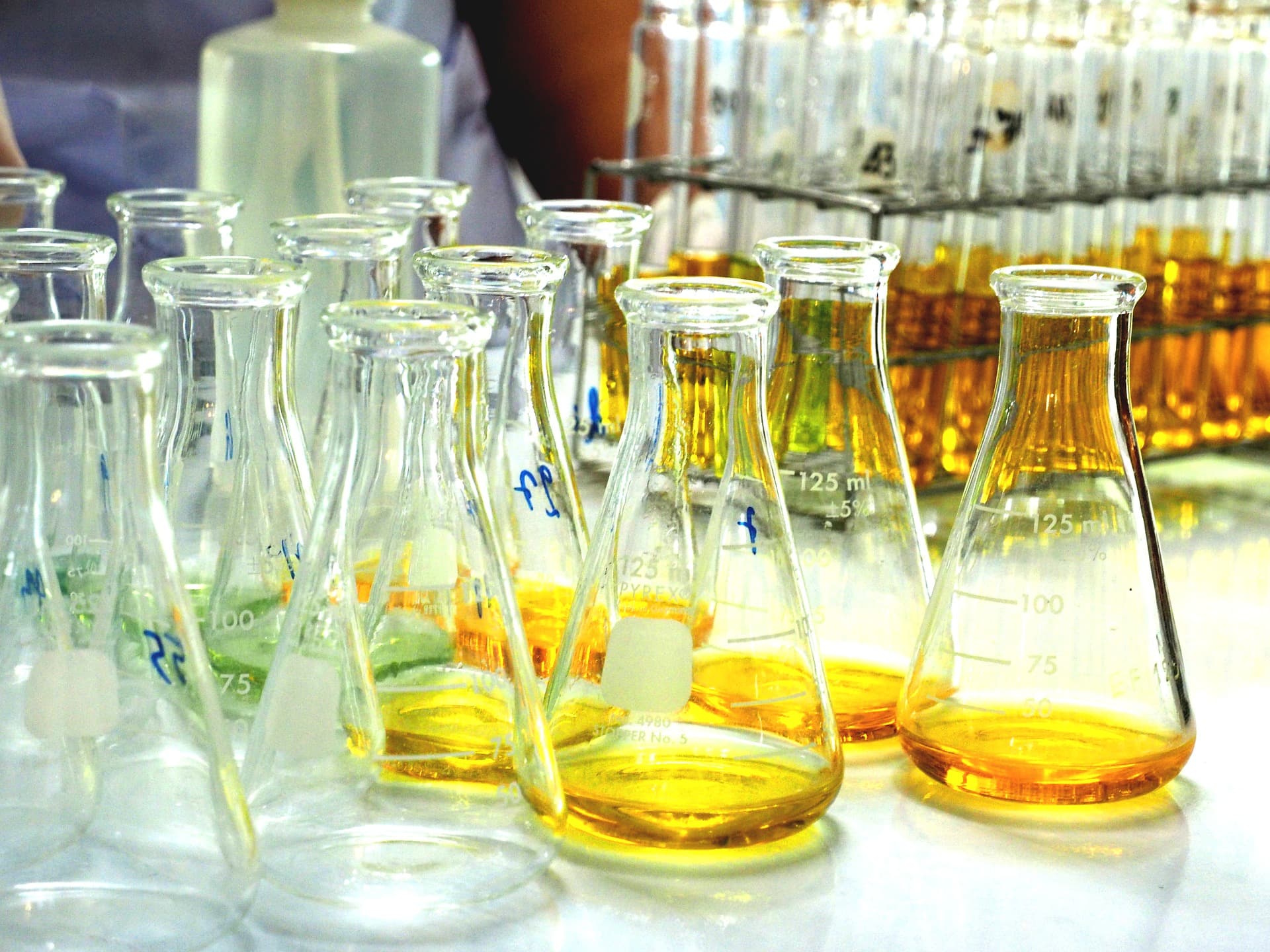 If It Sounds Too Good to Be True...

The old adage "Don't believe everything you read" has perhaps never been more relevant than it is right now. The internet is flooded with "fake news" disguised as solid scientific research, and it's led to a public that is skeptical of science.

It's hard to blame them, either. Pressure within the scientific community to produce headline-worthy results and secure elusive funding has led to a proliferation of poorly conducted studies plagued by conflicts of interest.

John Oliver pointed out several such examples in a 2016 episode of the HBO series Last Week Tonight, noting that a widely cited study on the health benefits of champagne didn't actually include any human participants, just rats. Another study targeted by Oliver claimed that driving while dehydrated was as dangerous as driving drunk — that one had a remarkably small sample size of just 11 men and was funded in part by Coca-Cola.

Meanwhile, the emergence of the 24-hour news cycle has left some journalists eager to publish anything expected to generate interest, even if the science isn't sound.

For example, in 2015, the results of a "laughably flimsy" study designed specifically to expose the problem of bad science getting press landed on the front page of Europe's largest daily newspaper. The likely reason? It had a headline people would want to click on: chocolate accelerates weight loss.

The public's response to this complicated situation is troubling.  Some people choose to assume all studies are untrustworthy rather than take over the media's role of determining which are actually worth consideration. Others just decide to believe the studies they want to believe, which is even worse, according to Oliver: "If you start thinking that science is à la carte and if you don’t like it, another study will be along soon, that is what leads people to believe man-made climate change isn't real."

Thankfully, now that the problem of bad science  has been identified, we can do something to solve it.

Change must often come from within, and to that end, scientists such as Brian Nosek are urging their colleagues to hold one another accountable. More than 270 researchers contributed to his Reproducibility Project, which aimed to verify the results of published psychology experiments to expose those backed by faulty science, and he has urged the community to increase transparency by keeping public logs of their experiments.

To prevent the spread of faulty studies that do make their way to the media, Facebook, a major source of false information disguised as fact, has begun telling users when links they're about to share are to "disputed" content, which could dramatically decrease the number of false science stories that go viral.

Meanwhile, new browser plugin Unpaywall gives anyone with internet access the ability to read paywalled research papers for free. This increases the amount of peer-reviewed (and more likely to be true) information available to the public — they just need to be willing to look for it.

Though these efforts aren't likely to get rid of clickbait disguised as science overnight, they will help stem the tide. The most important thing is for the public to remain skeptical, yet never jaded. Science can do amazing things, and every once in a while, a study that sounds too good to be true on the surface turns out to be a genuine breakthrough.

Read This Next
Futurism
In Science, There Are No "Alternative Facts"
More on Op-Ed
SPONSORED CONTENT
9. 30. 21 on futurism
Buy Delta 8 THC Online: Top D8 Companies of 2021
SPONSORED CONTENT
9. 27. 21 on futurism
Delta 8 Carts Near Me: Top 15 Brands to Buy From
Mirror, Mirror
5. 16. 21 on the byte
Watch the James Webb Space Telescope Open Its Massive, Golden Mirrors
READ MORE STORIES ABOUT / Op-Ed
Keep up.
Subscribe to our daily newsletter to keep in touch with the subjects shaping our future.
+Social+Newsletter
TopicsAbout UsContact Us
Copyright ©, Camden Media Inc All Rights Reserved. See our User Agreement, Privacy Policy and Data Use Policy. The material on this site may not be reproduced, distributed, transmitted, cached or otherwise used, except with prior written permission of Futurism. Articles may contain affiliate links which enable us to share in the revenue of any purchases made.
Fonts by Typekit and Monotype.