But this advance isn't really about human drivers. 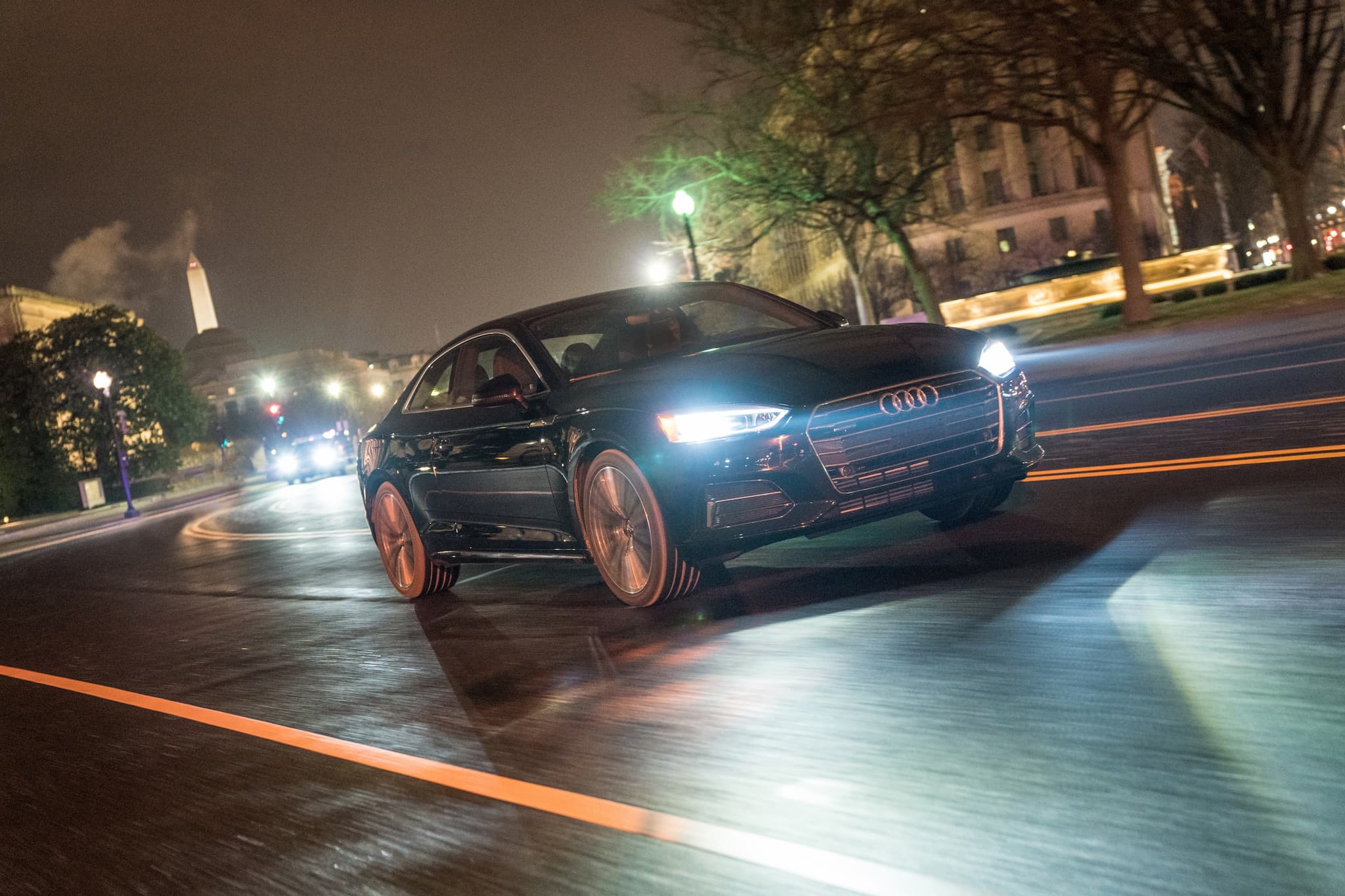 Sitting at a stoplight and waiting what seems like an eternity for it to change. What a drag.

Audi understands. Some of its newest models are equipped with a Traffic Light Information system that displays how long it will take a red light to turn green on the vehicle's dashboard. Washington, D.C. became the most recent city in which this system works, joining Dallas, Denver, Houston, and Palo Alto.

But in the end, this system isn't really for human drivers. It's for autonomous vehicles.

The system is called Vehicle-to-Infrastructure (V2I). Using 4G, the car connects to the area's centralized traffic light management system to access information that could, for example, help navigation systems determine the most efficient route, or slow vehicles down when a light is about to change, as The Verge reports.

“This initiative represents the kind of innovation that is critical for us to advance the traffic safety goals of Vision Zero,” said DC Mayor Muriel Bowser in a press release. “We look forward to building on this and similar partnerships as we continue to build a safer, stronger, and smarter DC.” The partnership with Audi will also help the city to identify areas ripe for traffic improvement.

If people are going to move around stoplight-free cities in AVs, improving systems that allow the cars to talk to the infrastructure, and to each other, will be critical. Cars like Audi's could go a long way towards bridging the gap between our past of traditional vehicles and our future of AVs.

Read This Next
Self-Delusion
Experts Alarmed by Videos of Tesla Full Self-Driving Totally Screwing Up
Empty Seat
Waymo Ditches Human Safety Drivers in Its Self-Driving Taxis
Shuttle Butt
We Took a Ride on NYC's First Self-Driving Shuttle
Drive This Way
White Paper: These 12 Principles Are Shaping the Future of Autonomous Cars
Road Regrets
Expert: In 50 Years, Self-Driving Cars Will Be "Unthinkable"
More on Advanced Transport
Point Not Taken
5:30 PM on the byte
Tesla Fanboys Want to Throw Kids in Front of Cars on Autopilot to Prove a Point
Ford Fumble
2:30 PM on the byte
Even Ford's Electric F-150 Just Got a Massive Price Hike
Drive This
Yesterday on the byte
Driverless Robotaxis To Officially Hit Chinese Streets
READ MORE STORIES ABOUT / Advanced Transport
Keep up.
Subscribe to our daily newsletter to keep in touch with the subjects shaping our future.
+Social+Newsletter
TopicsAbout UsContact Us
Copyright ©, Camden Media Inc All Rights Reserved. See our User Agreement, Privacy Policy and Data Use Policy. The material on this site may not be reproduced, distributed, transmitted, cached or otherwise used, except with prior written permission of Futurism. Fonts by Typekit and Monotype.