This bot can walk through uneven footholds. 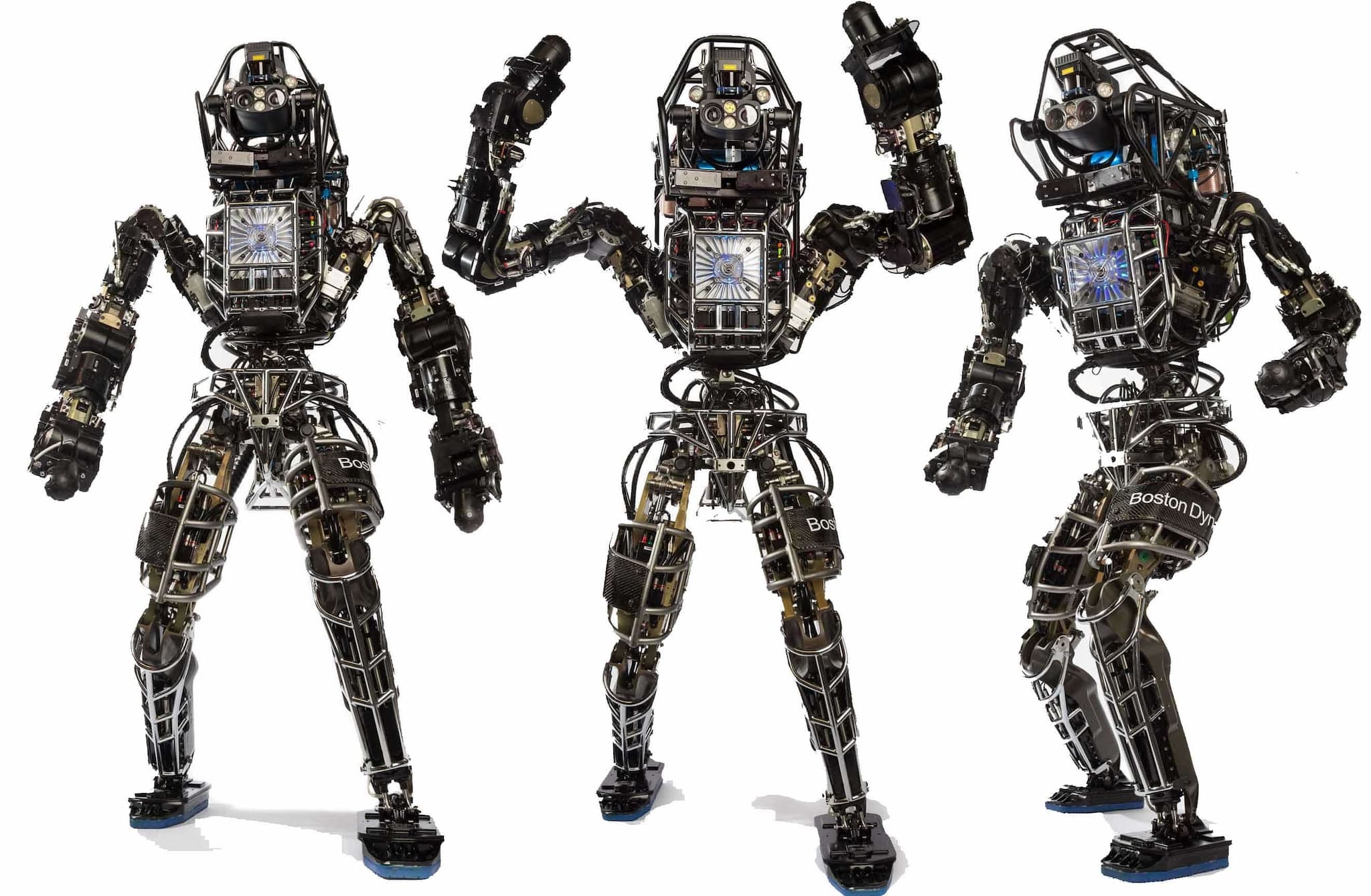 We've come a step closer to those human-like, walking "droids" we all love from the Star Wars universe. A new locomotion algorithm has been developed that allows the Atlas robot to gingerly walk through rough and uneven terrain.

Most robots would need flat surfaces to traverse. This control algorithm, developed at the Florida Institute for Human and Machine Cognition (IHMC) for the Atlas robot from Boston Dynamics, mimics a human-like line of thinking of deliberating carefully before making a step. Atlas balances itself before stepping onto an uneven foothold.

“Our humanoid projects are focused on enabling our bipedal humanoids [to] handle rough terrain without requiring onboard sensors to build a model of the terrain,” said the developers from IHMC. “Our goal is to tackle increasingly more difficult walking challenges.”

Boston Dynamics' Atlas has been in the works for a while now under the DARPA Robotics Challenge, a competition funded by the US Government. The company, a subsidiary of Google, has been continuously bringing out developments to make this robot as close to the human form as possible. Particularly, they have been focusing on equipping Atlas with balance and agility, qualities that traditionally would be quite difficult for robots.

Humanoid robots, once a tale from science fiction, are slowly coming to life. Today, they're mastering walking through rubble and keeping balance on a thin plank of wood. Tomorrow, they could be indispensable partners in our daily lives. The calculated steps that Atlas now makes could be life-saving when put to the right uses. Like in the movies, the future could have artificially intelligent healthcare providers, policemen, and more.

Today, major industries are looking into getting help from humanoid robots. NASA is starting up their Space Robotics Challenge to possibly find an automated bot partner for future missions. Aircraft tech provider Airbus has used humanoids for their manufacturing line.

It looks like we'll head into the future with humanoid robots, and they'll be able to keep the pace with each step, no matter the terrain…

Read This Next
Quacks Like a Duck
Watching Elon Musk's Robot Back to Back With Boston Dynamics Is... Something
Wait What
FCC Commissioner Says He's Afraid of Robodogs and We Can't Tell If He's Joking
Bot Crime
Experts Shocked by Military Robodog With Sniper Rifle Attachment
Good Riddance
After Public Rage, NYPD Secretly Fires Robot Dog
Dog Days
NYPD Robodog Involved in Arrest of Man With Gun
More on Robots & Machines
From the Dept. of...
Yesterday on futurism
The Best Exercise Bikes of 2023
It's Nothing Pers...
Thursday on the byte
Scientists Create Shape-Shifting Robot That Can Melt Through Prison Bars
From the Dept. of...
Thursday on futurism
The Best Smart Lights of 2023
READ MORE STORIES ABOUT / Robots & Machines
Keep up.
Subscribe to our daily newsletter to keep in touch with the subjects shaping our future.
+Social+Newsletter
TopicsAbout UsContact Us
Copyright ©, Camden Media Inc All Rights Reserved. See our User Agreement, Privacy Policy and Data Use Policy. The material on this site may not be reproduced, distributed, transmitted, cached or otherwise used, except with prior written permission of Futurism. Articles may contain affiliate links which enable us to share in the revenue of any purchases made.
Fonts by Typekit and Monotype.