"This is a real victory for little projects." 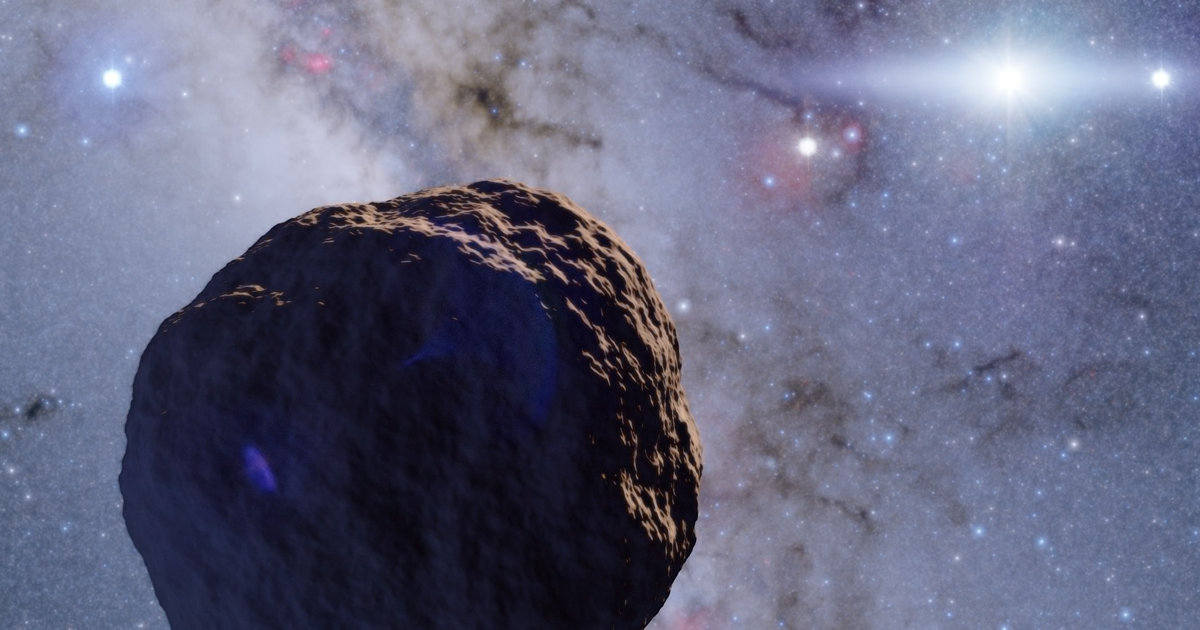 The Kuiper Belt is a collection of space rocks beyond the outer reaches of Neptune, like Ultima Thule. Astronomers predict their age to be about as old as the Solar System itself.

Kuiper Belt objects are extremely difficult to observe because of that distance, even using the most expensive telescopes in the world. That's why it's extraordinary that a research team at the National Astronomical Observatory in Japan just spotted one — with a telescope that costs less than a fancy TV.

The team discovered the 0.8 mile (1.3 km) wide object using a telescope that, as Motherboard pointed out, costs about $3,000. They augmented its power with specialized cameras and an astrograph, which is an instrument for wide field astronomical surveys — and the DIY approach paid off: the team's research was published in the prestigious journal Nature Astronomy on Monday.

The team used a technique called "occultation," which entails observing a large number of stars at the same time and noting every time a shadow passes in front of them by measuring the dimming of the star's light. They monitored about 2000 stars for a duration of 60 hours and after analyzing the data, they found a light signature suggesting the existence of the new space object.

"This is a real victory for little projects. Our team had less than 0.3% of the budget of large international projects. We didn't even have enough money to build a second dome to protect our second telescope!" team leader Ko Arimatsu from the National Astronomical Observatory of Japan said in a statement. "Yet we still managed to make a discovery that is impossible for the big projects."

Secrets of the Solar System

The discovery could confirm an important hypothesis about the formation of planets: tiny space rocks slowly grow through collecting cosmic dust grains into kilometer-sized objects before merging with other objects when they get to a certain size.

Despite the team's minuscule budget, their discovery manages to bring us a lot closer to understanding the evolution of the early Solar System.

Read This Next
Name Game
NASA May Still Rename James Webb Telescope Over Homophobia Controversy
Search for Life
Former Astronaut Suggests Specific Planet for James Webb to Search for Life
Enhance! Enhance! Enhance!
NASA Telescope Idea Could Spot Vegetation on Distant Exoplanets
Far Out
Proposed Mission Would Explore Interstellar Object ‘Oumuamua
History Repeating
Astrobiologist: Humans Are Going to Ruin Outer Space
More on Off World
TMNT
Jul 1 on the byte
Chunky Turtle Spotted Near NASA's Mega Moon Rocket
Cloud Spotting
Jun 30 on the byte
NASA Needs Your Help Spotting Clouds On Mars
Rolling Coal
Jun 29 on futurism
Space Travel Will Absolutely Gut the Environment, Scientists Warn
READ MORE STORIES ABOUT / Off World
Keep up.
Subscribe to our daily newsletter to keep in touch with the subjects shaping our future.
+Social+Newsletter
TopicsAbout UsContact Us
Copyright ©, Camden Media Inc All Rights Reserved. See our User Agreement, Privacy Policy and Data Use Policy. The material on this site may not be reproduced, distributed, transmitted, cached or otherwise used, except with prior written permission of Futurism. Fonts by Typekit and Monotype.