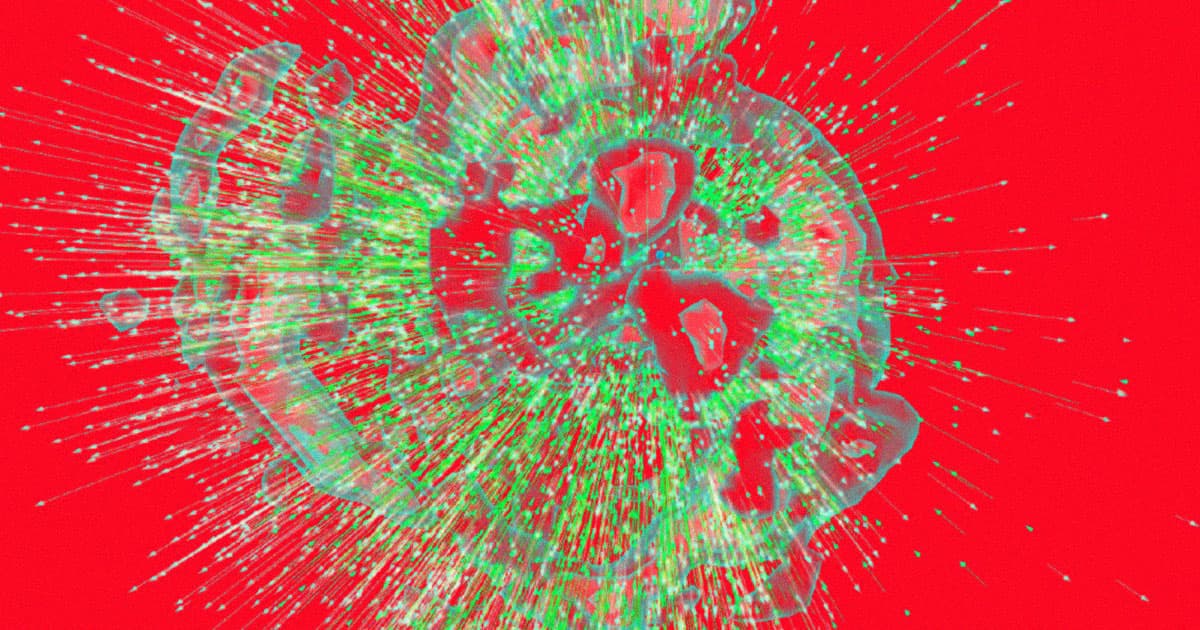 Astronomers have created a 3D map of a cosmic structure so gigantic that it's almost impossible to even comprehend.

The "South Pole Wall" is a flabbergasting 1.4 billion light years across and contains hundreds of thousands of galaxies, Live Science reports. That puts it on par with the Sloan Great Wall, the sixth largest cosmic structure ever discovered at 1.38 billion light-years across.

“The surprise for us is that this structure is as big as the Sloan Great Wall and twice as close, and remained unnoticed, being hidden in an obscured sector of the southern sky,” Daniel Pomarède from Paris-Saclay University and lead author of a paper about the research published in The Astrophysical Journal today, told The New York Times in an email.

“The discovery is a wonderful poster child for the power of visualizations in research," co-lead Brent Tully of the University of Hawaii, told the Times.

To create their map of the South Pole Wall, the cosmographers had to use new sky surveys to peek past the "Zone of Galactic Obscuration," an area in the southern part of the observable universe that's obscured by the comparatively bright Milky Way.

The new research builds on a 2014 discovery by the same team of cosmographers of a supercluster of galaxies — with the Milky Way being one of approximately 100,000 galaxies contained within — called "Laniakea."

To put the size of the South Pole Wall into perspective, our own Milky Way galaxy is a mere 52,850 light years across.

Counted in miles, the distance of the South Pole Wall end-to-end would end up have 21 zeroes attached to it. Estimates put the number of grains of sand on Earth at just 7.5 quintillion (18 zeros).

These gigantic structures are made up of countless clumps called "cosmic webs" floating inside enormous clouds of hydrogen gas. Outside these larger structures, there's not a whole lot of stuff, as far as we know.

To make the discovery, the team came up with a new technique to measure the dizzying size of the South Pole Wall, which takes into account the velocity of galaxies as they exert gravitational forces on each other.

This new technique was even able to take dark matter into consideration, the mysterious stuff believed to make up approximately 85 percent of the matter in the universe. While dark matter remains a mystery, astronomers suggest it could be the scaffolding that determines the shape of these cosmic structures.

As of right now, the largest cosmic structure ever discovered is the Hercules-Corona Borealis Great Wall, which spans 10 billion light-years. Even then, the Wall accounts for only a tenth the size of the observable universe, which spans about 93 billion light years.