Astro-Archaeological Discovery Dates Back to The Dawn of Our Galaxy 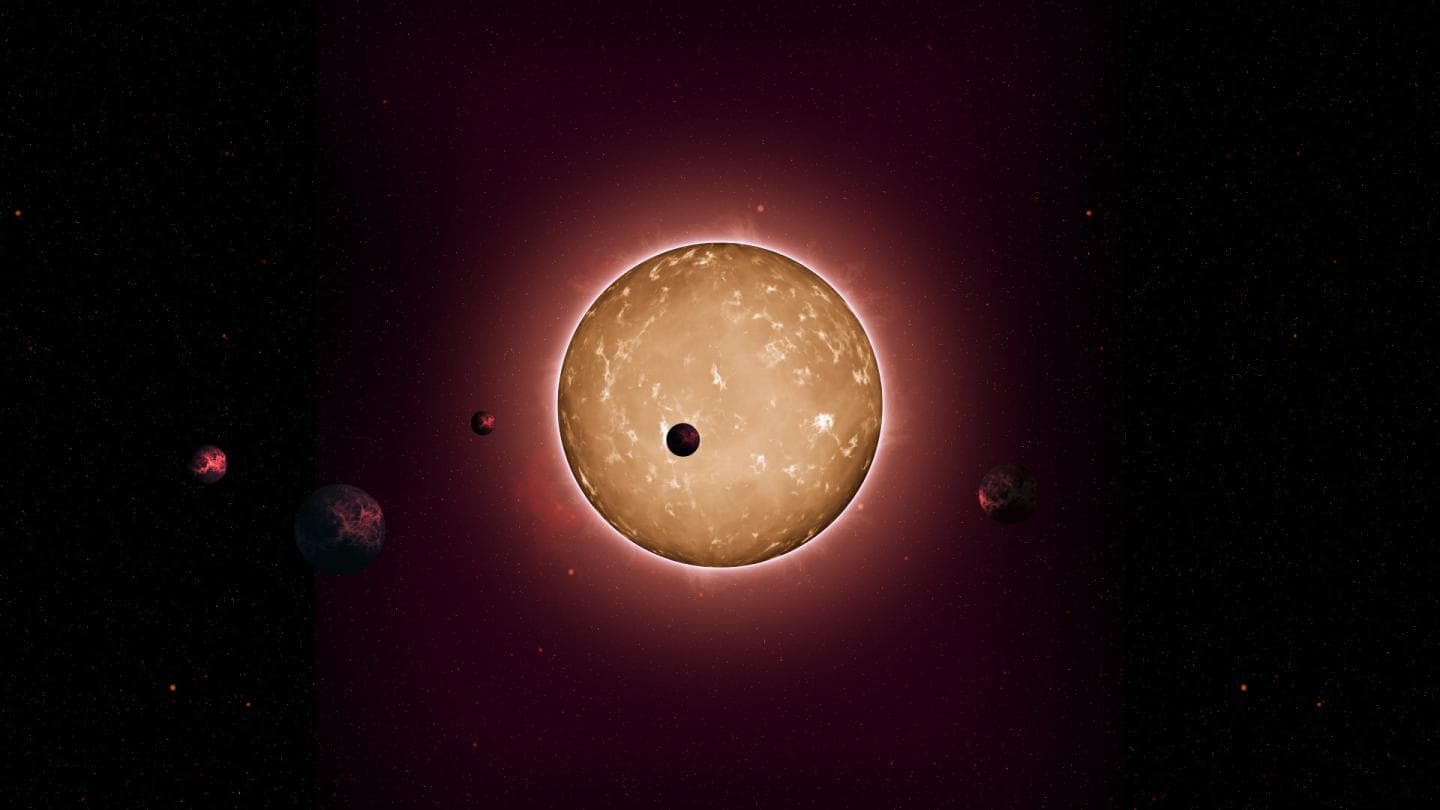 An international group of researchers primarily based at the University of Birmingham have now announced the discovery of a planetary system with a whopping total of 5 Earth-sized planets. The parent star, called Kepler-444, is similar to our own Sun in size and composition, but that's where the similarities end. You see, the star is around 11.2 billion years old, which means it formed when the universe was just 20% its current age.

The 5 planets range in size between that of Mercury and Venus, and they complete one full orbit around their parent star in less than 10 Earth days, from merely 1/10th the distance that separates Earth and the Sun.

"Their closeness to their host star means they are uninhabitable because of the lack of liquid water and high levels of radiation. Nevertheless, discoveries like Kepler-444 provide important clues on whether a planet that is more truly comparable to Earth may exist," remarked Daniel Huber, the author of the paper: "We're another step closer towards finding the astronomers' holy grail — an Earth-sized planet with a one year orbit around a star similar to our Sun."

Additionally, they are believed to belong to the oldest planetary system in the Milky Way, being that they are 2 1/2 times older than our own planet. So old, in fact, that the system as a whole was already older than ours currently is when our Sun first sparked to life.

Amazingly, the system was discovered using something called asteroseismology, whereby astronomers listen for a host star's oscillations, which correspond to slight variations in a star's luminosity, in conjunction with the transit method. "This fractional fading in the intensity of the light received from the star enables scientists to accurately measure the size of the planets relative to the size of the star," said the team. Huber continues:

"There are far-reaching implications for this discovery. We now know that Earth-sized planets have formed throughout most of the Universe's 13.8 billion year history, which could provide scope for the existence of ancient life in the Galaxy," one of the co-authors remarked.

"We are now getting first glimpses of the variety of Galactic environments conducive to the formation of these small worlds. As a result, the path towards a more complete understanding of early planet formation in the Galaxy is now unfolding before us."