Aston Martin is Relaunching Some of Its Vintage Cars As EVs 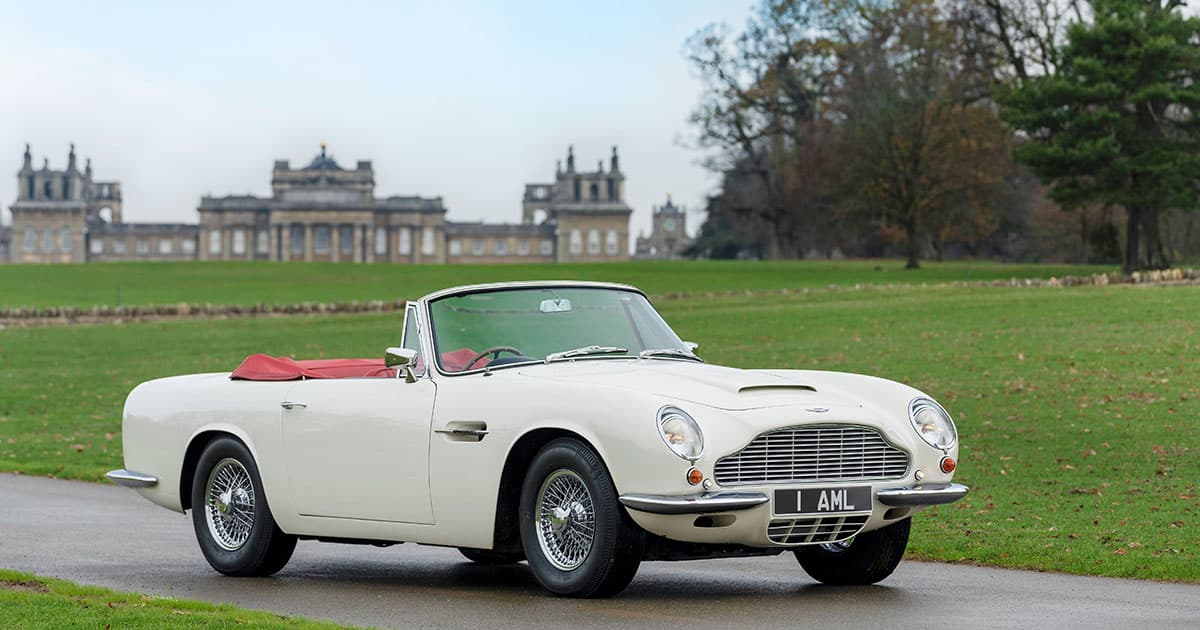 It seems almost too good to be true: a gorgeous 1970 Aston Martin, without the hassle of a decades-old engine and transmission.

The storied British automaker announced this week that it’s planning to offer a service in which it converts some of its most beloved classic cars to electric power using a self-contained, all-electric powertrain. It’ll take the form of a self-contained “cassette” that can be slotted underneath much older chassis like the DB6 Vantage.

The conversion kit will share some “key components” with the carmaker’s much awaited Rapide E electric supercar due next year, according to the press release. The Rapide E has some impressive specs: a top speed of 155 mph (250 km/h) and acceleration from 0 to 60 in under four seconds.

Aston Martin’s first conversion will be a remake of the DB6 Mark II Volante — a vintage design from 1970 — using the cassette. Whether the Volante will share those impressive specs with the Rapide E is still uncertain.

It wasn’t clear from the press release whether Aston Martin would perform all conversions itself, or whether it would sell the kit to third-parties who wanted to perform the upgrade themselves. Futurism reached out for details about the future sale of the drivetrain, and we’ll update the story if we hear back.

Miss the roar of a 280 horsepower straight six engine with a 5 speed manual? Worry not. According to a press release, the Rapide E electric drivetrain will be completely removable, allowing car owners to reinstall the original engine and manual gearbox.

It’s not the first time automakers have converted older car models to an electric drivetrain. Jaguar is also planning on releasing en electric conversion of its historical E-Type — the E-TYPE Zero Electric.

In 2018, car collectors can have their cake and eat it, too — without the emissions. What’s not to like?

READ MORE: Aston Martin will make old cars electric so they don’t get banned from cities [The Verge]

More on electric conversions: Watch Out Tesla: Rivian’s Electric Truck will Drop in 2020