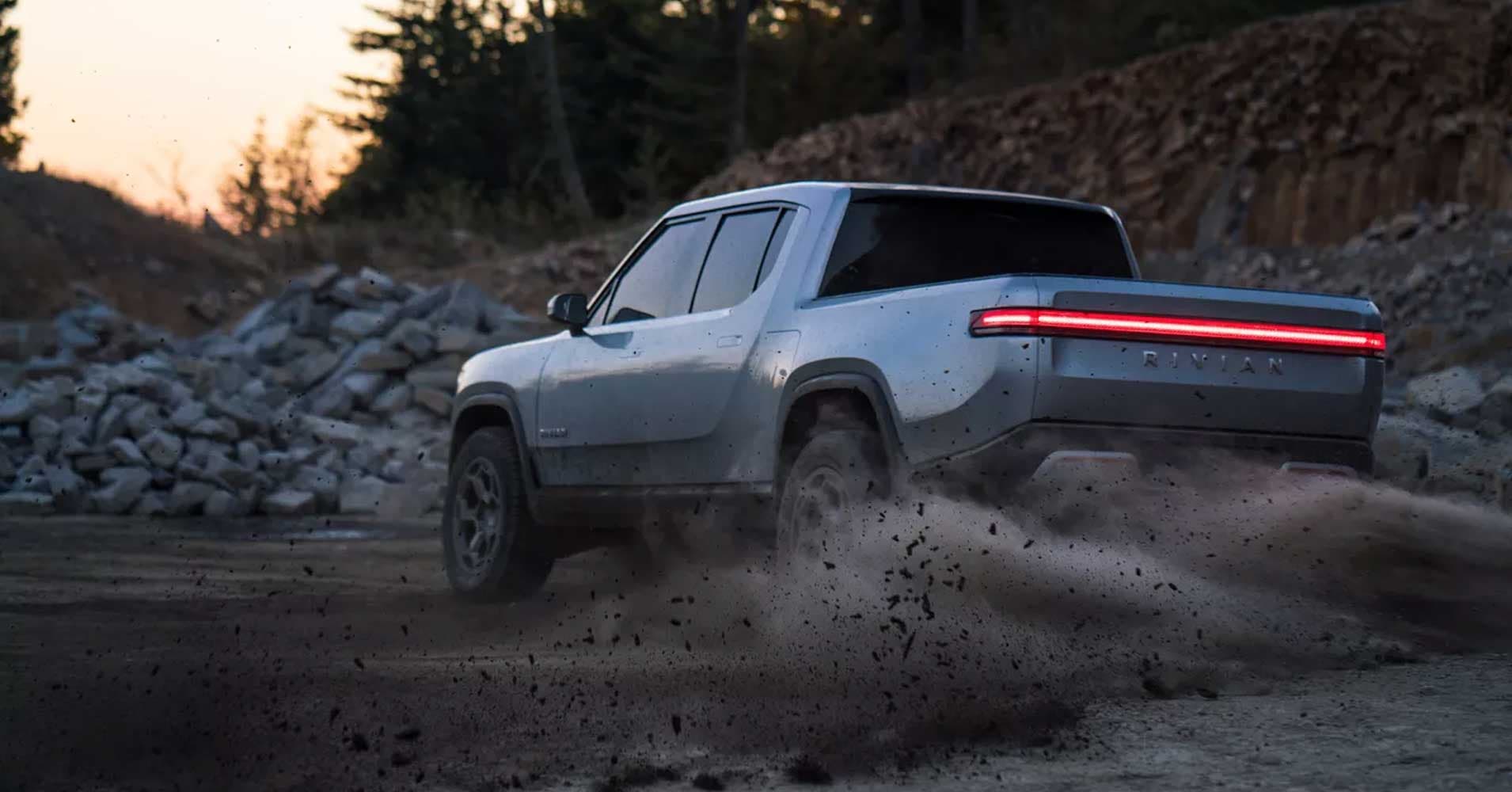 Watch Out Tesla: Rivian's Electric Truck Will Drop in 2020

This electric pickup truck has some pretty incredible specs.

This electric pickup truck has some pretty incredible specs.

As the electric car market heats up worldwide, more and more car manufacturers are closing in on a market dominated by prominent brands like Chevrolet, Nissan, and Tesla.

And it's not just luxury sedans or dinky subcompacts that drivers will be charging at night. US-based automaker startup Rivian revealed a brand new plug-in pickup truck at the Los Angeles Auto Show today. The company is also expected to announce a similar SUV tomorrow, according to The Verge.

The R1T pickup has some pretty incredible specs. It comes in three different battery capacities, the biggest of which offers an impressive range of 400 miles. And it's fast, too: zero to 60 mph in just three seconds — that's even faster than the Tesla Model 3 Performance's 3.3 seconds. That's thanks to four motors that provide 200 horsepower to each wheel, according to Rivian's website. Top speed: 125 miles per hour.

And, perhaps most importantly, it might beat Tesla's "Blade Runner-style" pickup truck to market. Rivian has an ambitious timeline in mind, and wants to start selling first units in 2020. We have yet to hear from Tesla about an exact release date for its truck, but the specs will likely be pretty comparable.

Rivian is targeting an audience that loves to spend time outdoors or needs a reliable utility truck for work. That's a steadfast market that prides itself on raw power, and performance.

Will these kind of specs win over enough contractors and construction workers? As Faraday Future's recent demise goes to show, the electric car market is a sink-or-swim industry.

READ MORE: The all-electric Rivian R1T is a dream truck for adventurers [The Verge]

More on electric pickup trucks: Tesla Pickup Truck Will Be Straight Out of “Blade Runner”