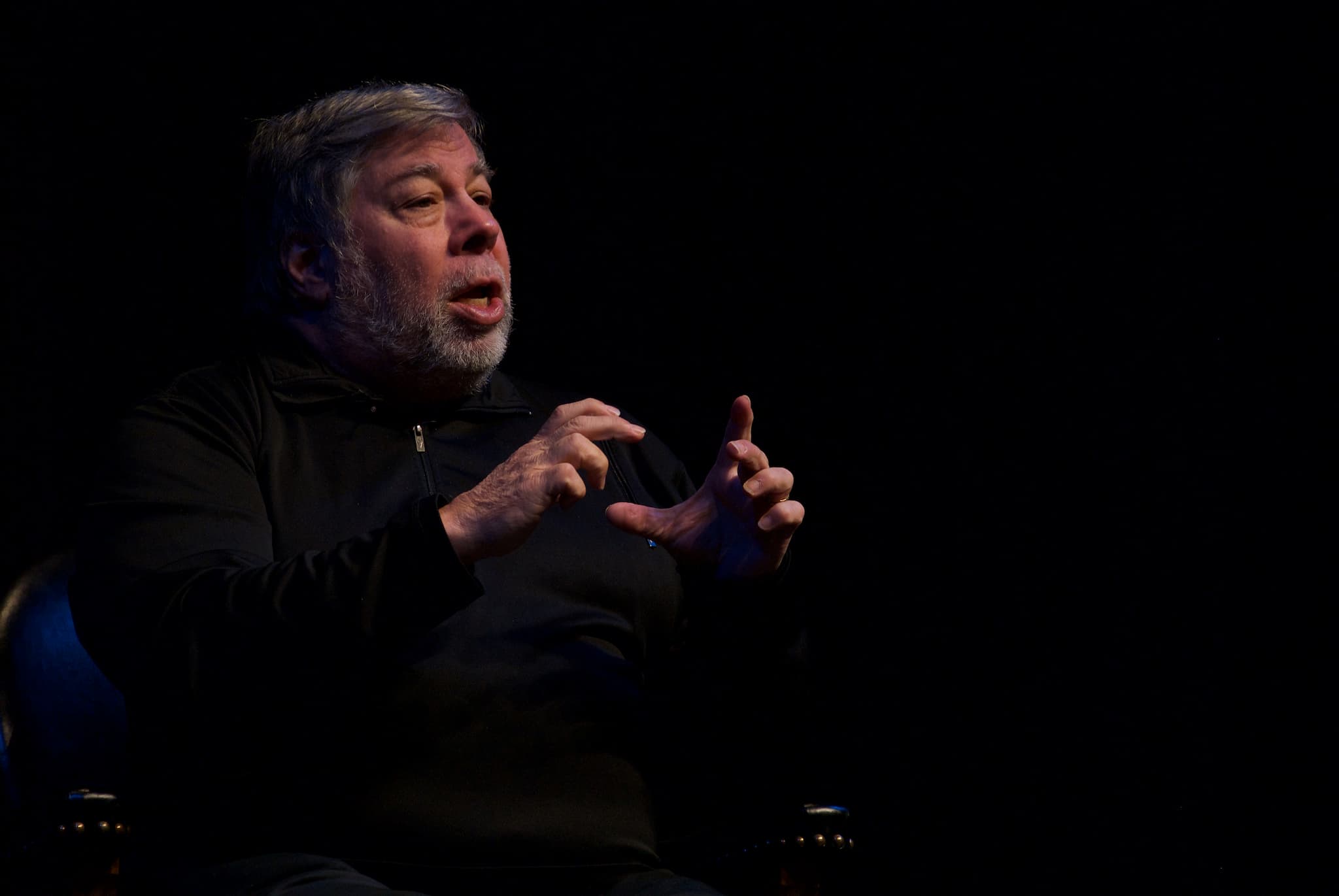 You've Been Accepted to Woz U, From Apple

In order to train the next generation of tech workers capable of taking key roles in high-paying technology jobs, Apple co-founder Steve Wozniak is launching a new startup known as Woz U.

Called a "digital institute," the Arizona-based institution hopes to provide a quick and affordable way for people to learn new skills applicable to the realm of computer science. These skills would be invaluable to workers who wish to stay relevant and desirable in a market that's embracing computers and robotics.

In the past, Wozniak has expressed his own concerns about the impact of artificial intelligence, saying they may eventually "think faster than us and they’ll get rid of the slow humans to run companies more efficiently.” Earlier this month, a survey revealed that a number of IT leaders believe 60 percent of jobs could be replaced by automation by 2022.

In addition to speed and affordability, Wozniak explains that Woz U is also meant to make the tech industry less intimidating, and hopes to prove to people they're capable of understanding it.

“People often are afraid to choose a technology-based career because they think they can’t do it," he said in a statement. "I know they can, and I want to show them how.”

Woz U will launch on October 13 with online programs, and there are plans to build a number of campuses in 30 cities around the world. Initially, there will only be programs training computer support specialists and software developers. In time, the programs will be expanded to cover data science, mobile applications and cybersecurity.

Following that, Woz U will collaborate with K-12 schools to incorporate science, tech, engineering, arts, and math (STEAM) programs, as well as an an accelerator program "to identify and develop elite tech talent."

“My entire life I have worked to build, develop and create a better world through technology and I have always respected education,” continued Wozniak. “Now is the time for Woz U, and we are only getting started.”

Read This Next
Brands We Love
5 High-Tech Future Jobs You Can Train for Online
Futurism
Apple Founder Says Tesla, Not Apple, Will Create The Next Breakthrough Technology
Futurism
A New "Intelligent Routing" Algorithm for Cars Could Dramatically Improve Traffic Flow
More on Future Society
But His Emails!
3:13 PM on futurism
Twitter Cofounder Says Elon Musk Is "Not a Serious Person"
Beach Watch
Yesterday on the byte
Mysterious Object Emerges From Beach in Florida
D*** Pic Freedom
Yesterday on futurism
Elon Musk Thinks It’s Likely that “Something Bad” Will Happen to Him
READ MORE STORIES ABOUT / Future Society
Keep up.
Subscribe to our daily newsletter to keep in touch with the subjects shaping our future.
+Social+Newsletter
TopicsAbout UsContact Us
Copyright ©, Camden Media Inc All Rights Reserved. See our User Agreement, Privacy Policy and Data Use Policy. The material on this site may not be reproduced, distributed, transmitted, cached or otherwise used, except with prior written permission of Futurism. Articles may contain affiliate links which enable us to share in the revenue of any purchases made.
Fonts by Typekit and Monotype.