Another Terrifying Imagining of Aliens Is Arriving in May 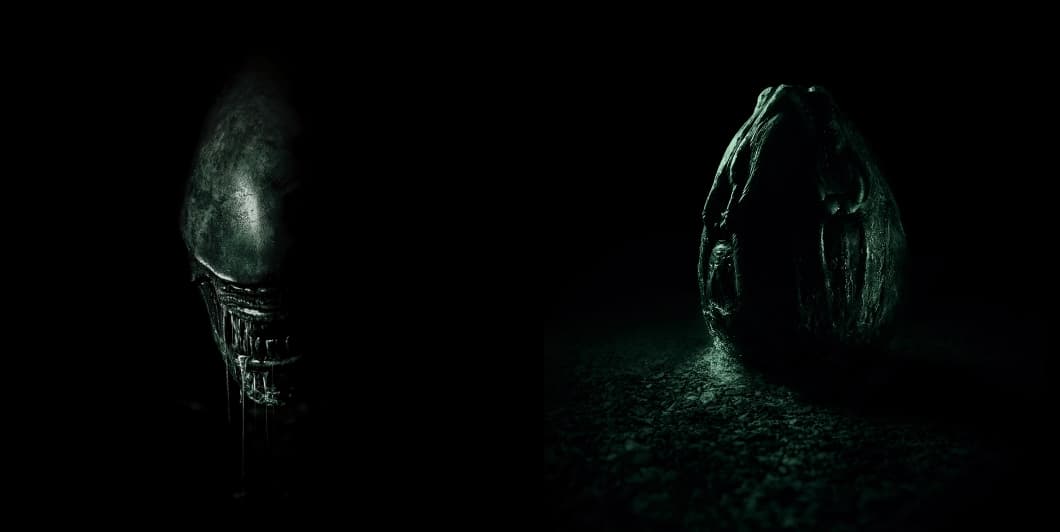 Lucky fans of the "Alien" franchise were given a special treat before a screening of the original film at the South by Southwest (SXSW) conference this weekend: clips from the next movie in the series, "Alien: Covenant." We won't go into the treasure trove of spoiler-ific material gleaned from the new clips, but you can find the gory details elsewhere on the net.

The action of this film commences after the events of the previous film in the series, "Prometheus." From what is described of the footage, the film seems to be going back to its roots in horror while still peppering in the action that director James Cameron brought to the franchise with his sequel, "Aliens."

Take a look at the horrifying red band trailer below:

The "Alien" films do not paint a pretty picture of humanity's first brushes with extraterrestrial life. While many movies, including the upcoming star-studded "Life," tend to see aliens as antagonistic, some also imagine them as friendly, such as '80s blockbuster "ET."

No one knows if we will ever discover life outside of the confines of our planet, but many experts, including the illustrious Stephen Hawking, advise caution in making contact. Even if they aren't acid-bleeding, chest-bursting, robot-fighting beings with super strength, seemingly harmless organisms could subject us to unimaginable dangers, too.

Read This Next
From Our Partners
10 Thought-Provoking Books That Give Us Insight And Understanding Into Our Future
AI Aliens
Astronomer: Aliens Will Most Likely Resemble AI if We Ever Make Contact
LITTLE GREEN MEN, LITTLE GREEN BILLS
Economics Professor: UFOs Could Be a Big Deal For the Economy
Bugging Out
Professor Claims to Have Discovered Insect-Like Life on Mars
Alien Legitimacy
Former Senator Wants Congress to Listen to UFO Reports
More on Sci-Fi Visions
Human v. Giraffe
Tuesday on the byte
Chaotic Italian Fashion Line Baffles Facial Recognition Software
Step One
Tuesday on the byte
World’s Third Richest Person Says He’s Developed "Addiction" to ChatGPT
FROM THE DEPT. OF...
Tuesday on futurism
The Best Places to Buy A Laptop in 2023
READ MORE STORIES ABOUT / Sci-Fi Visions
Keep up.
Subscribe to our daily newsletter to keep in touch with the subjects shaping our future.
+Social+Newsletter
TopicsAbout UsContact Us
Copyright ©, Camden Media Inc All Rights Reserved. See our User Agreement, Privacy Policy and Data Use Policy. The material on this site may not be reproduced, distributed, transmitted, cached or otherwise used, except with prior written permission of Futurism. Articles may contain affiliate links which enable us to share in the revenue of any purchases made.
Fonts by Typekit and Monotype.