To Boldly Go Where No Man, or Animal, Has Gone Before 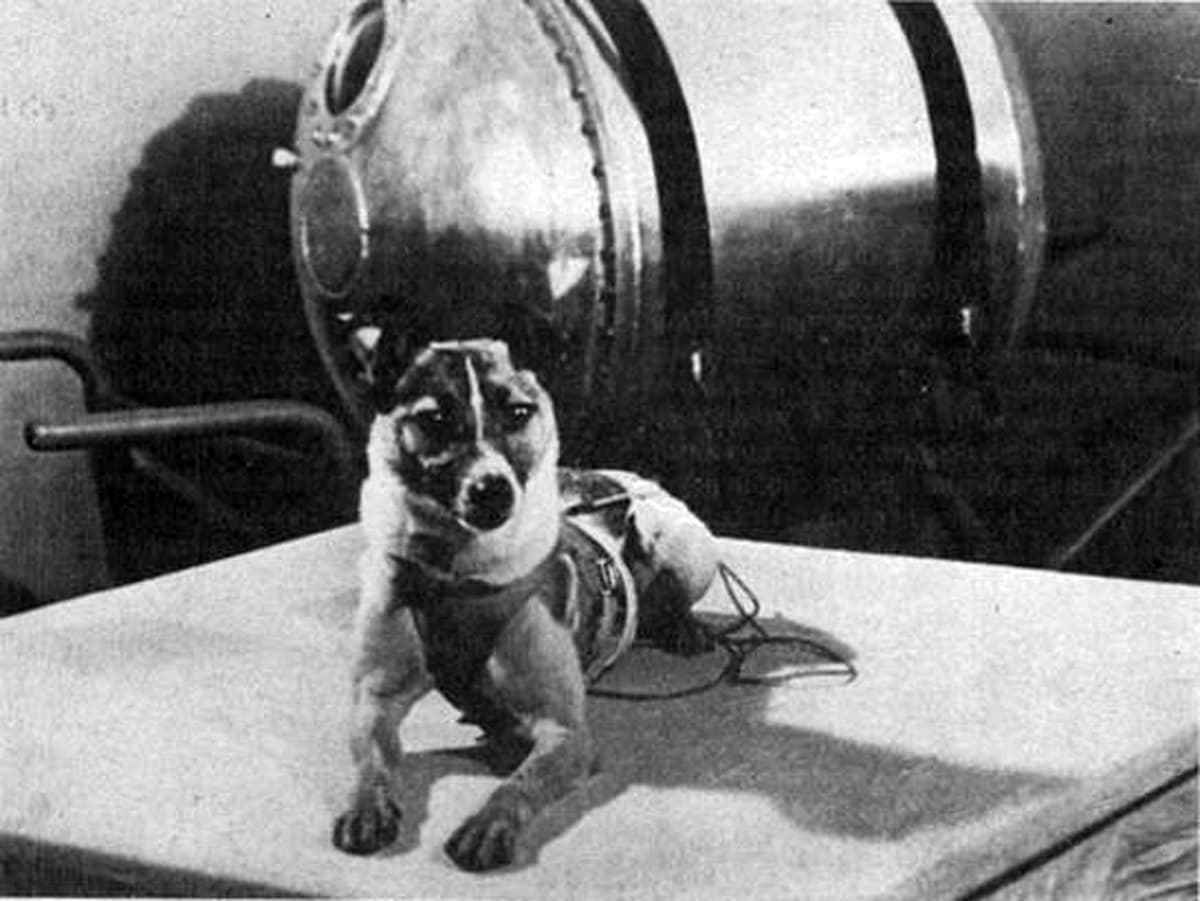 In 1783, a newly invented hot-air balloon, the “Aerostat Reveillon” rose into the sky. On board were a duck, a rooster, and a sheep—the first animal passengers in a man-made flying machine. Ultimately, more animals have traveled into space than humans. And although no human has ever died in space, many animals have.

Without animals we would know a lot less about space travel. They performed services no human was willing to offer. Many died in flight or upon reentry. Today, animals are treated with more respect and consideration; however, this wasn’t always the case. In the early days, many animals were sent in rockets with a one way ticket and with no reentry strategy in place (this was the case with Laika, the Soviet Sputnik’s canine passenger, and for numerous mice, rats, and rabbits).

There are many questions regarding the ethics of using animals for research. It is possible that a great number of human lives would have been lost if these animals hadn’t served as our first astronauts and cosmonauts....but we will leave these debates to other interested parties.