An Internet Pioneer is Working to Usher in the Blockchain Revolution

This web pioneer is betting big on blockchain. 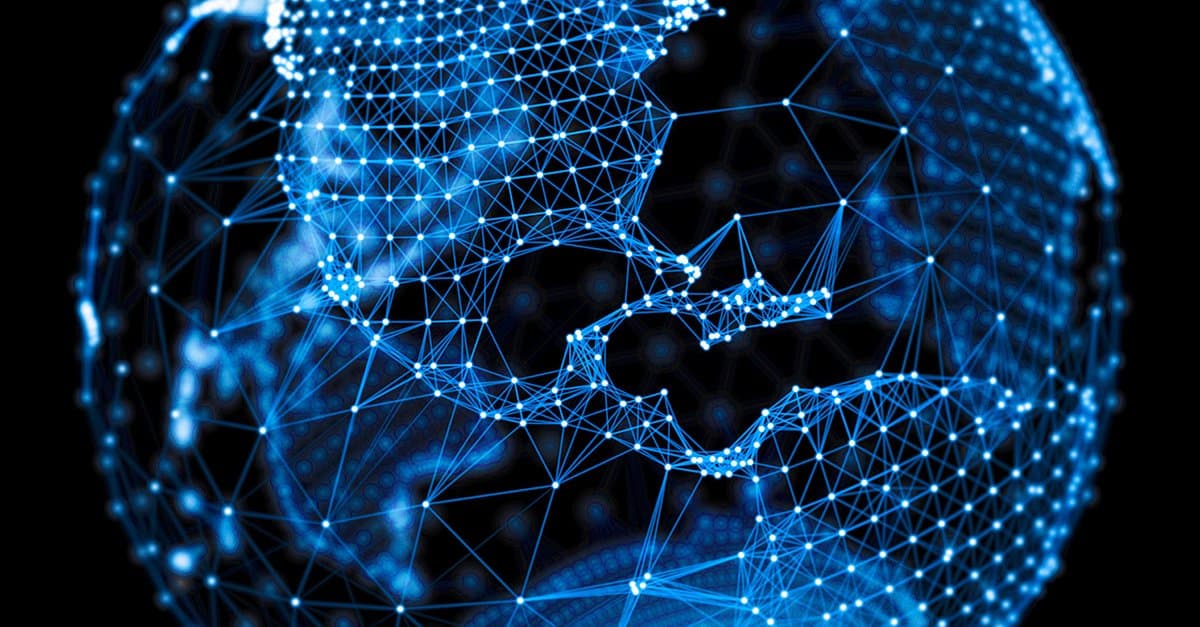 He may not be a household name like Mark Zuckerberg or Steve Jobs, but Brian Behlendorf is one of the most important people in the world of modern technology. As a primary developer of the Apache web server way back in 1995, he laid the foundation for the internet as we know it today. Since then, he's been a bit of a technological Renaissance man, serving as CTO of the World Economic Forum, advising the White House's Open Government project, and founding several tech companies.

As usual, Behlendorf has his eyes on the future of technology, and what he sees is blockchain. Blockchain, everywhere.

In an article in MIT's Technological Review, Behlendorf recounts how he left his cushy job as a venture capitalist to lead the Hyperledger Project, a San Francisco-based nonprofit that supports the open-source development of blockchain. Behlendorf hopes to make Hyperledger a sort of hub for blockchain innovation, using the project to support individuals and companies while they develop their own blockchain-based technologies.

The Era of Blockchain

Unlike traditional database systems, blockchain can be used to store information across a network rather than just in one internal system, which allows for better verification and updating of that information. Digital currency Bitcoin is currently supported by blockchain, but Behlendorf sees that the potential for this unique type of database goes far beyond finance. Blockchain databases in healthcare could make the management of medical records easier. They could improve how devices function within the IoT, end government corruption, and even affect how we share music.

With support from almost 100 corporations, including IBM, J.P. Morgan, and Airbus, the Hyperledger Project could be the birthplace of the Blockchain revolution, and just as he was with the internet, Behlendorf will be one of the people leading the charge into this new era of tech.

Read This Next
Sad!
Melania Trump Accused of Secretly Buying Her Own NFT to Avoid Disgrace
Greenwashing
World Wildlife Foundation Cancels NFT Project After Critics Point Out That It Was Actually a Huge Polluter
Stoking the Fire
Gaming Exec Says His Customers Are Idiots For Not Understanding How Great NFTs Are
Art Flop
Independent Artists Say NFTs Are the Bane of Their Existence
Plundering DAOs
Hackers Plunder "Cryptocurrency City" That Had Promised "Dank Memes"
More on Future Society
Spreadsheet Guy
Yesterday on the byte
Sam Bankman-Fried Posts Excel Docs That He Says Shows Nothing Was His Fault
Nip Split
Jan 22 on the byte
Meta Board Trashes Facebook's "Convoluted and Poorly Defined" Female Nipple Rule
Crypto Cacophony
Jan 22 on the byte
Residents Annoyed by Crypto Mine That Emits Constant, Horrible Noise
READ MORE STORIES ABOUT / Future Society
Keep up.
Subscribe to our daily newsletter to keep in touch with the subjects shaping our future.
+Social+Newsletter
TopicsAbout UsContact Us
Copyright ©, Camden Media Inc All Rights Reserved. See our User Agreement, Privacy Policy and Data Use Policy. The material on this site may not be reproduced, distributed, transmitted, cached or otherwise used, except with prior written permission of Futurism. Articles may contain affiliate links which enable us to share in the revenue of any purchases made.
Fonts by Typekit and Monotype.