This could give competitors a window of opportunity. 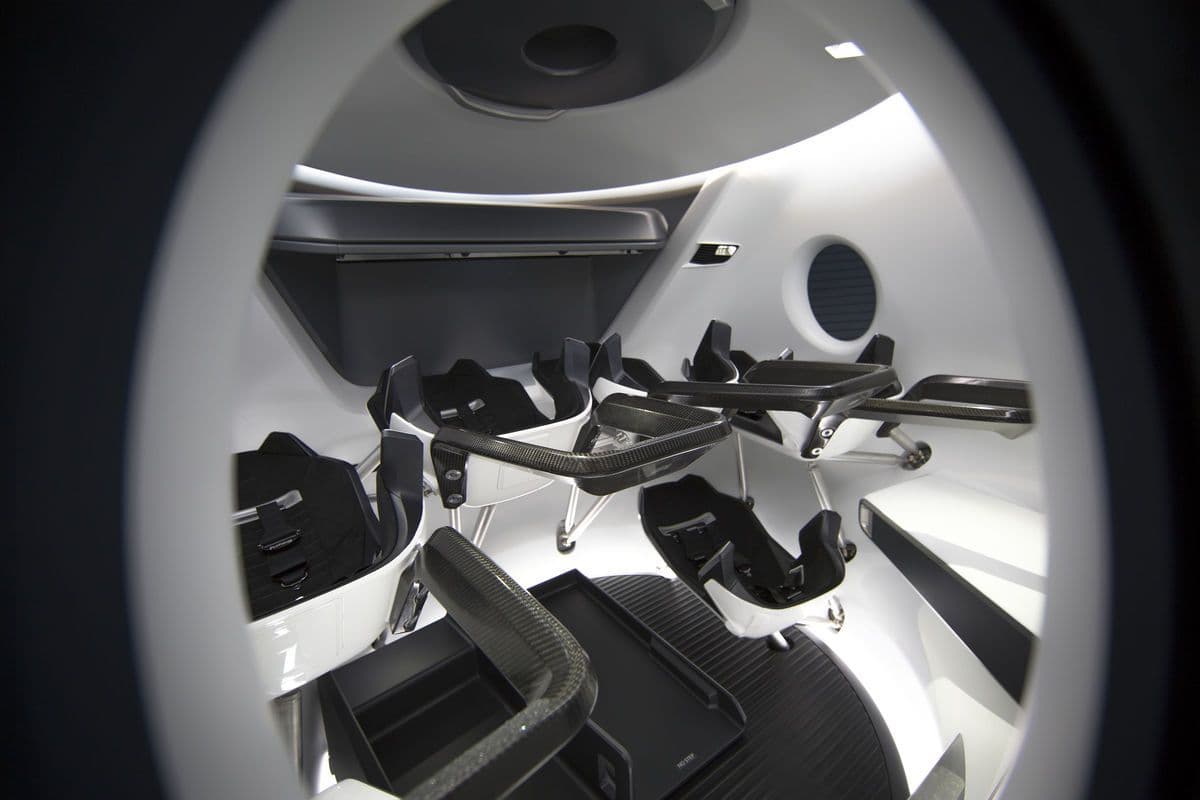 Have an excessive amount of expendable income? Not sure what space-related thing to spend it on? If you were planning on investing in an off-world trip with SpaceX (looking at you guys), you'll have to wait longer than expected.

This weekend, SpaceX spokesman, James Gleeson, announced that the company’s plan to launch paying customers on a week-long trip around the Moon will be delayed. “SpaceX is still planning to fly private individuals around the moon and there is growing interest from many customers,” Mr. Gleeson said in an email to The Wall Street Journal.

The original announcement of the Moon trip came last February, when Elon Musk shared that two customers would take the ride in an automated Dragon capsule by the end of 2018. But with this new delay, it won’t be until mid-2019 at the earliest, according to The Wall Street Journal. Considering the delays SpaceX has experienced in the past, it could likely be even longer.

The news of this delay comes paired with an announcement that SpaceX will see a decline in launches this year. This is partially due to customer demand, as there just hasn't been as much of a need to launch bigger satellites deeper into space. To add insult to injury, demand for the Falcon Heavy isn't as strong as originally anticipated. The Falcon 9 is sufficient enough to put large and small satellites into orbit. All in all, SpaceX has reduced its planned launch schedule for 2018 by almost half.

This all suggests the private spaceflight company has more pressing concerns and more enticing endeavors to sort out before it refocuses on the whole space tourism thing. For instance, SpaceX launched a communications satellite today, June 4, using a rocket the company recovered from previous missions. This brings them one step closer to developing fully-reusable rockets, according to Space.com. But more steps are obviously needed to reach the goal.

In the meantime, while SpaceX shifts its focus away from space tourism, companies like Virgin Galactic and its recent spinoff, Virgin Orbit, may take over. Richard Branson’s spaceflight company has been talking about providing passengers with a microgravity flight for years, and similarly expects to begin doing so this year.

In addition, the company may be quietly stealing some of SpaceX’s thunder — according to Ars Technica, Virgin Orbit is preparing to begin launching smaller satellites not suited for the Falcon Heavy in the coming months. Other competitors, like Rocket Lab and Vector, have already begun flight tests.

Yes, SpaceX still plans to bring tourists to space. And the plan is already more ambitious than other companies’ suborbital flights. Until then though, SpaceX and its competitors will stay busy carving out their share of customers looking to get their satellites into orbit. For now, only Starman gets to use his SpaceX ticket.