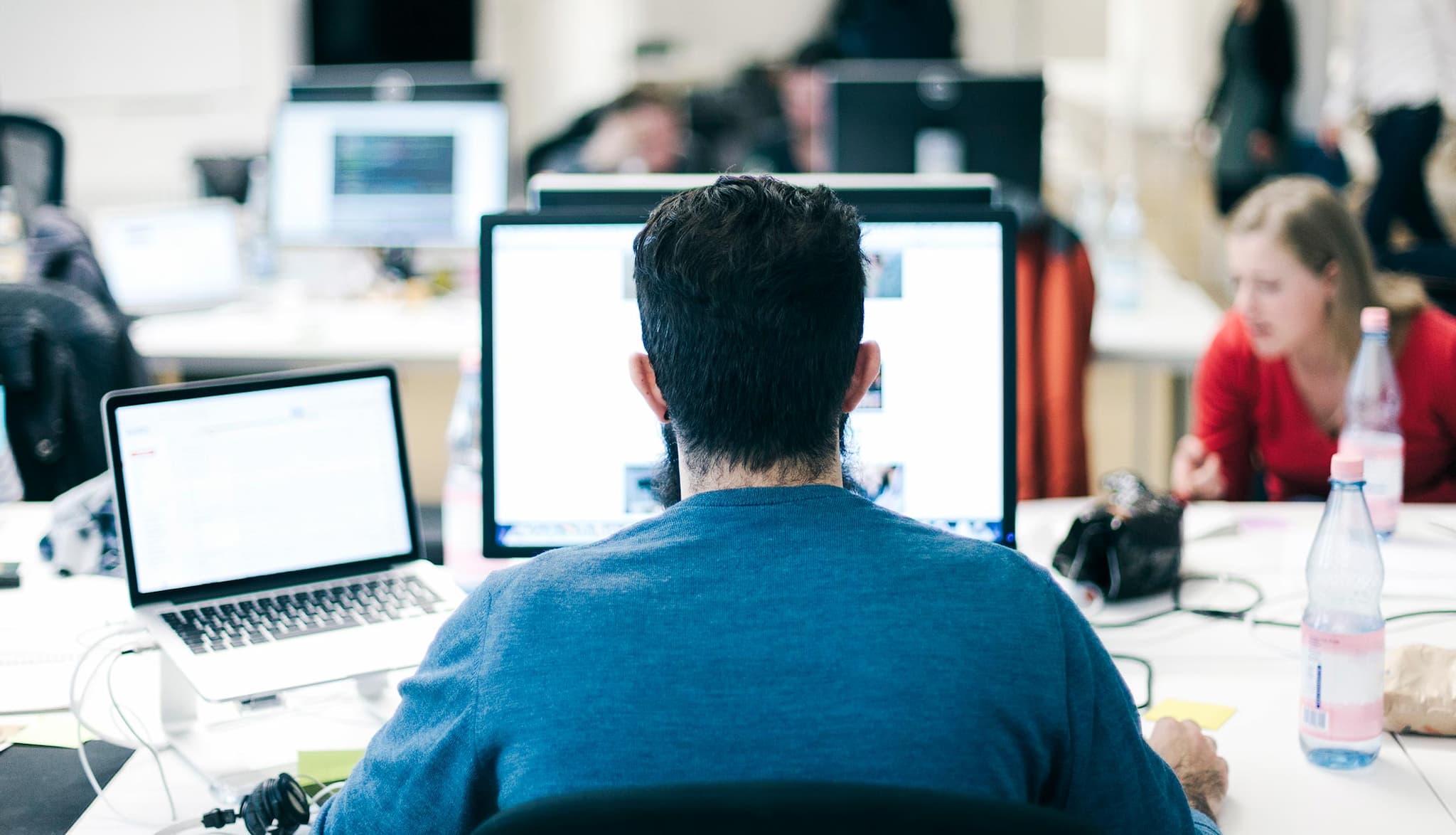 For the employer, that’s an asset lost. When viewed from another perspective, that’s time and effort in selecting potential employees down the drain, forcing one to go through the selection process again to look for a replacement.

Researchers from the National Bureau of Economic Research, however, have a solution for a more efficient hiring process: Using an algorithm that's been demonstrated to make better recommendations than humans regarding who to hire.

Studying 15 companies and more than 300,000 hires in low-skill service-sector jobs, such as data entry and call center work, the NBER researchers compared how long the employees who had been selected by a human stayed against that of those who were hired based on the algorithmic recommendations on a job test result.

The test included questions on personality, technical skills, cognitive skills, and suitability for the job. The applicants’ answers were ran through the algorithm, which then gave out a recommendation: Green for high-potential candidates, yellow for moderate potential, and red for the lowest-rated.

It was shown that, on average, greens stayed at the job 12 days longer than yellows, who stayed 17 days longer than reds (this is in the context of the average duration of employees in these jobs, which is around three months.).

Despite these data and the recommendations of the algorithm, people still chose otherwise. This may be due to overconfidence or bias. Some recruiters argue that they make these exceptions to hire more productive people, yet the numbers still prove them wrong. Of course, this doesn't conclusively mean that robots will be selecting the workers of tomorrow, but with additional research, the future of HR (human resources) may look vastly different—and somewhat more robotic.

Read This Next
Rewrite History
Terrifying Deepfake AI Alters Vids to Match Your Transcript Edits
Can't Hide
Spooky Algorithm Sees Around Corners by Analyzing Shadows
Futurism
The White House AI Task Force Wants To Open the AI Floodgates. Here's How They Should Do It.
Futurism
The LAPD's Terrifying Palantir-Powered Policing Algorithm Was Just Uncovered and Yes It's Basically 'Minority Report'
Futurism
An Algorithm Knows When Your Kid Is Using Your Phone
More on Artificial Intelligence
AI Asshole
Yesterday on the byte
BuzzFeed Columnist Tells CEO to "Get F*cked" for Move to AI Content
Deepfaked Neighbors
Yesterday on futurism
Trashy TV Prank Show Deepfakes Celebrities Into Jackass-Style Situations
Bad Bots
Yesterday on the byte
Oxford Scientists Warn AI Could Be More Deadly Than Nuclear Weapons
READ MORE STORIES ABOUT / Artificial Intelligence
Keep up.
Subscribe to our daily newsletter to keep in touch with the subjects shaping our future.
+Social+Newsletter
TopicsAbout UsContact Us
Copyright ©, Camden Media Inc All Rights Reserved. See our User Agreement, Privacy Policy and Data Use Policy. The material on this site may not be reproduced, distributed, transmitted, cached or otherwise used, except with prior written permission of Futurism. Articles may contain affiliate links which enable us to share in the revenue of any purchases made.
Fonts by Typekit and Monotype.