Human reporters will be focusing on bigger projects. 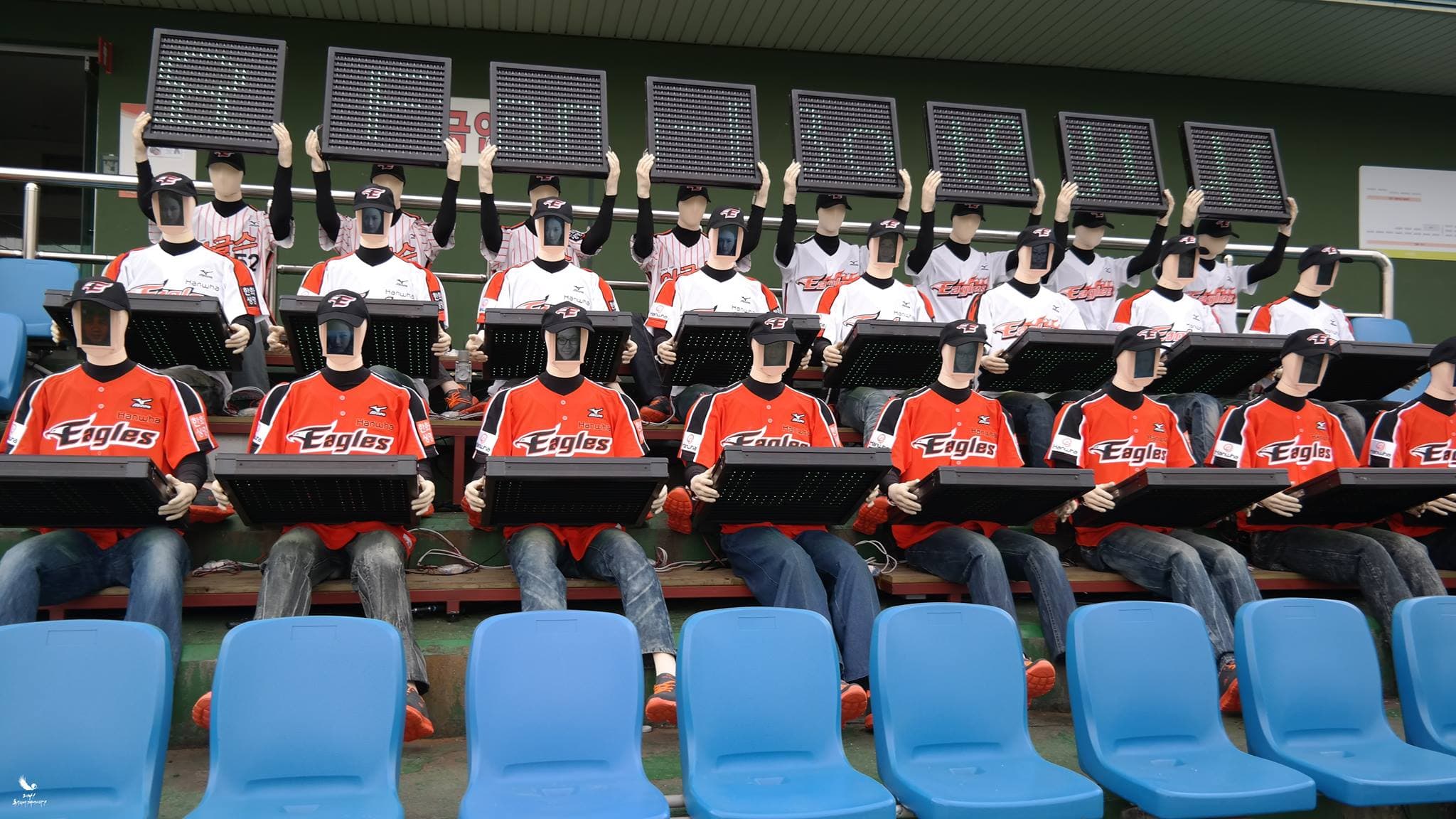 AP’s deputy director of sports products Barry Bedlan says while there will initially be human editors involved, this task will eventually no longer be necessary as the system becomes trained on the data.“We have to make sure anything that moves on the wire is 100% accurate. But once you have properly configured the software then accuracy is not in question,” Bedlan said.

Human sports writers are under no threat, however, since the automatically generated stories will only be produced on events they don’t have the time to cover, especially when they’re usually out covering Major League events.

AP maintains that the goal is to lighten the workload of human journalists so they can focus on bigger projects that require much more than AI writers can deliver, including investigative work.

So sit back and relax, our jobs are safe—for now.