The Robot Journalist Called Wordsmith Will Soon Be Available to All 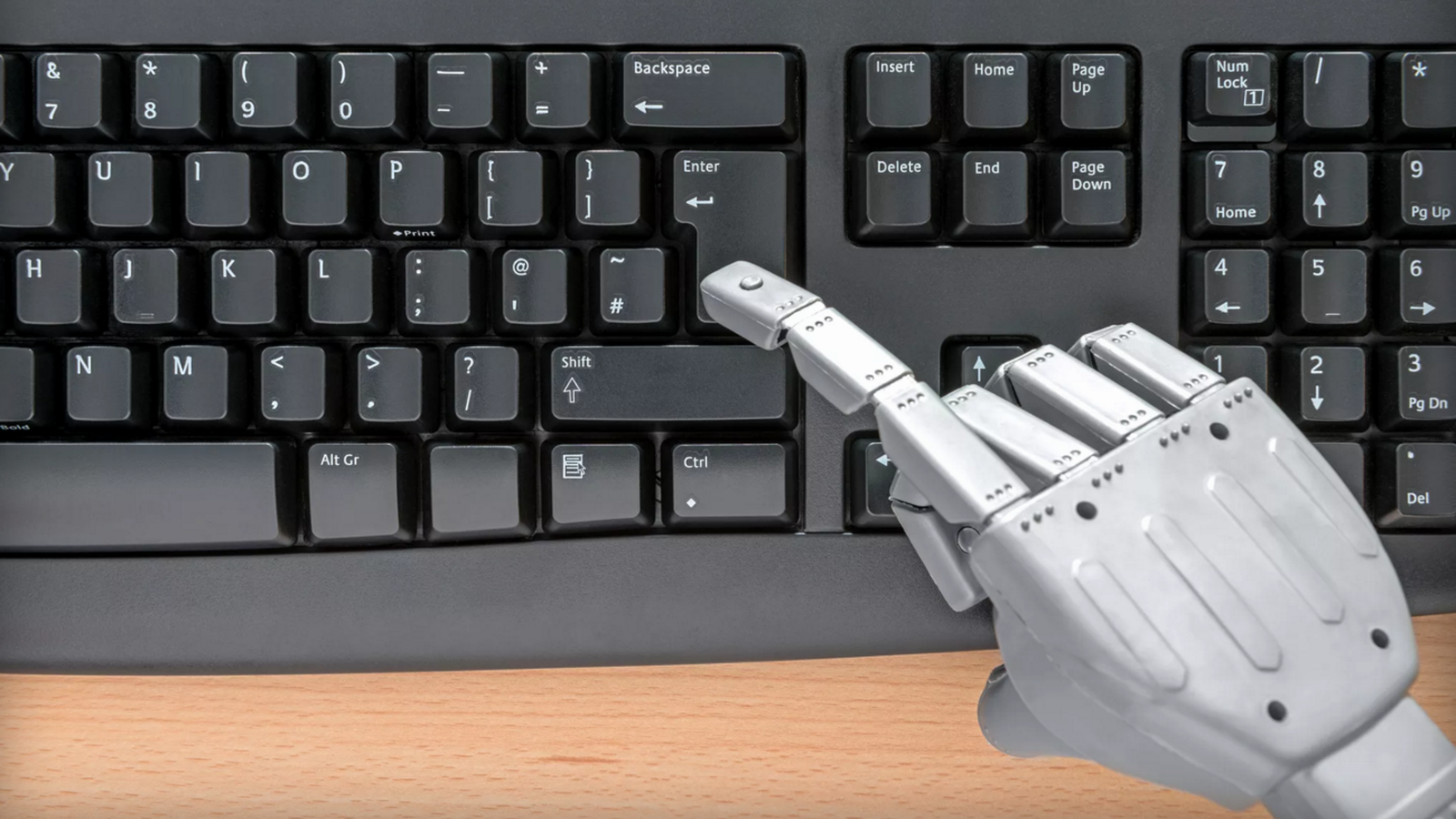 Coming Out of Beta

When dealing with large amounts of data, Automated Insights’ Wordsmith technology allows writers to focus on being creative by using AI to auto-generate the first version of their story for them. The technology has already been used by the Associated Press and Yahoo! to auto-generate data heavy articles. Now, users can sign up to access the beta for the public version of Wordsmith, with an official release planned on January.

From Spreadsheets to Prose

Wordsmith is a platform that allows writers to upload CSV files of large data sets. It then generates natural language reports based on that data. Wordsmith follows a predetermined template set by the user and allows the creation of branching paths. Phrases used can be randomized for added variety.

Ultimately, the Wordsmith platform another tool to help writers. Automated Insights CEO Robbie Allen says, "The writing process has largely been untouched. The way that you write now is not much different than how you did it 30 years ago."

Read This Next
AI Boss
Amazon Used An AI to Automatically Fire Low-Productivity Workers
No Scrubs
This Grouchy Employee Hates Walmart's New Floor-Scrubbing Robots
Robot Overlords
A Quarter of Europeans Trust AI More Than Politicians
Robot Uprising
New Research: People Who Get Defeated By AI Feel Horrible
Everything's An Ad
This Guy is Hacking Printers to Warn About Job-Stealing AI
More on Artificial Intelligence
Tone Deft
Yesterday on the byte
New AI Tells Children That Santa Isn't Real
History Selfie Ch...
Monday on the byte
New AI Shows What You'd Look Like in Different Eras
I'm a Cool Boss(w...
Nov 23 on the byte
Companies Already Investing in Tech to Scan Employees’ Brains
READ MORE STORIES ABOUT / Artificial Intelligence
Keep up.
Subscribe to our daily newsletter to keep in touch with the subjects shaping our future.
+Social+Newsletter
TopicsAbout UsContact Us
Copyright ©, Camden Media Inc All Rights Reserved. See our User Agreement, Privacy Policy and Data Use Policy. The material on this site may not be reproduced, distributed, transmitted, cached or otherwise used, except with prior written permission of Futurism. Articles may contain affiliate links which enable us to share in the revenue of any purchases made.
Fonts by Typekit and Monotype.