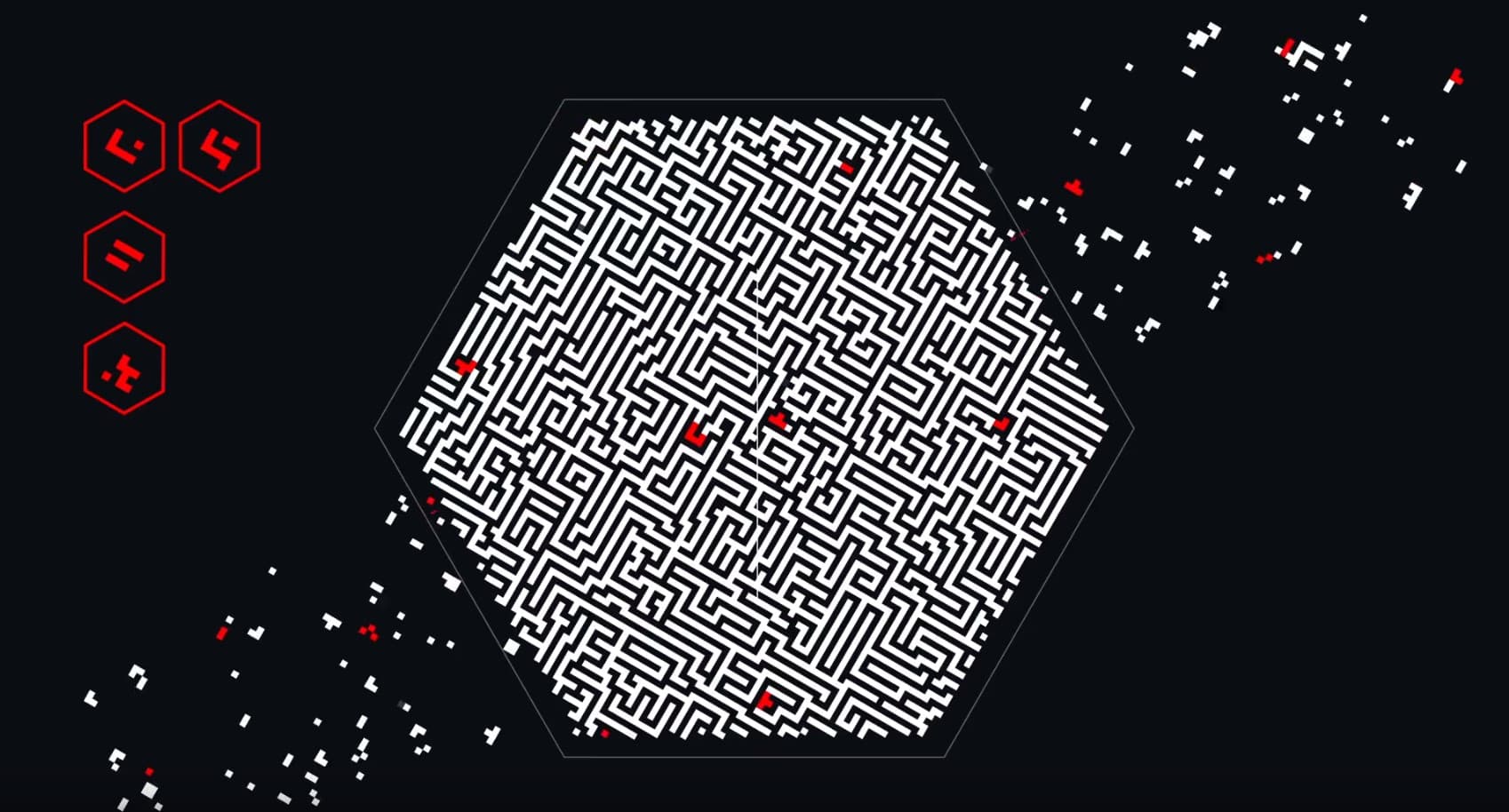 Ubisoft, the French video game company, debuted a new artificial intelligence (AI) that proactively flags coding bugs at its recent developer conference in Montreal. The tool, named Commit Assistant, is intended to catch mistakes before developers even commit them in a game’s code.

The company fed approximately 10 years’ worth of code into Commit Assistant from across Ubisoft’s library of software, according to a report from Wired U.K. The AI analyzed where previous mistakes were made in the code and what corrections were applied to rectify those mistakes. This type of machine learning enabled Commit Assistant to predict when a programmer could be at risk of introducing a similar bug.

Audiences expect that video games released by major publishers like Ubisoft would be free from bugs. However, eliminating every single bug from these products can be laborious and time-consuming. GamesIndustry.biz reported that the company’s research and development head, Yves Jacquier, said the AI could save programmers 20 percent of their time. Ubisoft also claimed that Commit Assistant can catch six out of 10 bugs accurately.

If developers don’t catch coding mistakes at their inception, it might fall to paid video game testers to point them out post-production. Once they’ve highlighted an issue, it then falls to the development team to figure out what chunk of errant code is responsible — a massive undertaking. According to Wired U.K., Ubisoft said catching an error before the game hits the shelves can absorb as much as 70 per cent of costs of eliminating bugs.

While Ubisoft’s version of the tool is geared toward video games, the same concept could potentially scope out bugs in all kinds of software development projects. Commit Assistant was created in partnership with the University of Concordia, and the school will soon publish academic papers on the underlying methodology, which could help other software developers utilize the same type of machine learning to streamline their coding process.

However, this AI’s success was in part due to the massive amount of data Commit Assistant was able to pore over before offering bug predictions. A multibillion-dollar international company like Ubisoft has enough raw information to train this type of predictive AI effectively, but smaller developers will likely not be able to match the same results.

Read This Next
Neural Networking
Welcome to “Robot Hell”! Meet the Deranged Genius Who Created an AI Version of @Dril
Bot-icelli
Sorry, But There’s No Way Tesla Is Selling a Humanoid Robot Next Year
Botsexual
Man Credits Affair With AI Girlfriend For Saving His Marriage
Power Hungry
Scientists Warn That Ad-Targeting Neural Networks Could Use “Infinite” Energy
Mmmm... Deepfakes
Neural Networks Generate Demonic Simpsons Characters Straight From Hell
More on Artificial Intelligence
Rob's Removal
Apr 29 on futurism
Deepfaked Robert Pattinson TikTok Account Mysteriously Nuked
Oh No
Apr 28 on futurism
Man Married to Hologram Can’t Talk to Wife Due to Software Glitch
My Liege
Apr 26 on the byte
AI Generates Painting of Actual “Burger King” and There’s a Terrifying Hunger in His Eye
READ MORE STORIES ABOUT / Artificial Intelligence
Keep up.
Subscribe to our daily newsletter to keep in touch with the subjects shaping our future.
+Social+Newsletter
TopicsAbout UsContact Us
Copyright ©, Camden Media Inc All Rights Reserved. See our User Agreement, Privacy Policy and Data Use Policy. The material on this site may not be reproduced, distributed, transmitted, cached or otherwise used, except with prior written permission of Futurism. Fonts by Typekit and Monotype.