"For the next decade or two, the good that comes out of proper, safe and interesting AI applications is enormous." 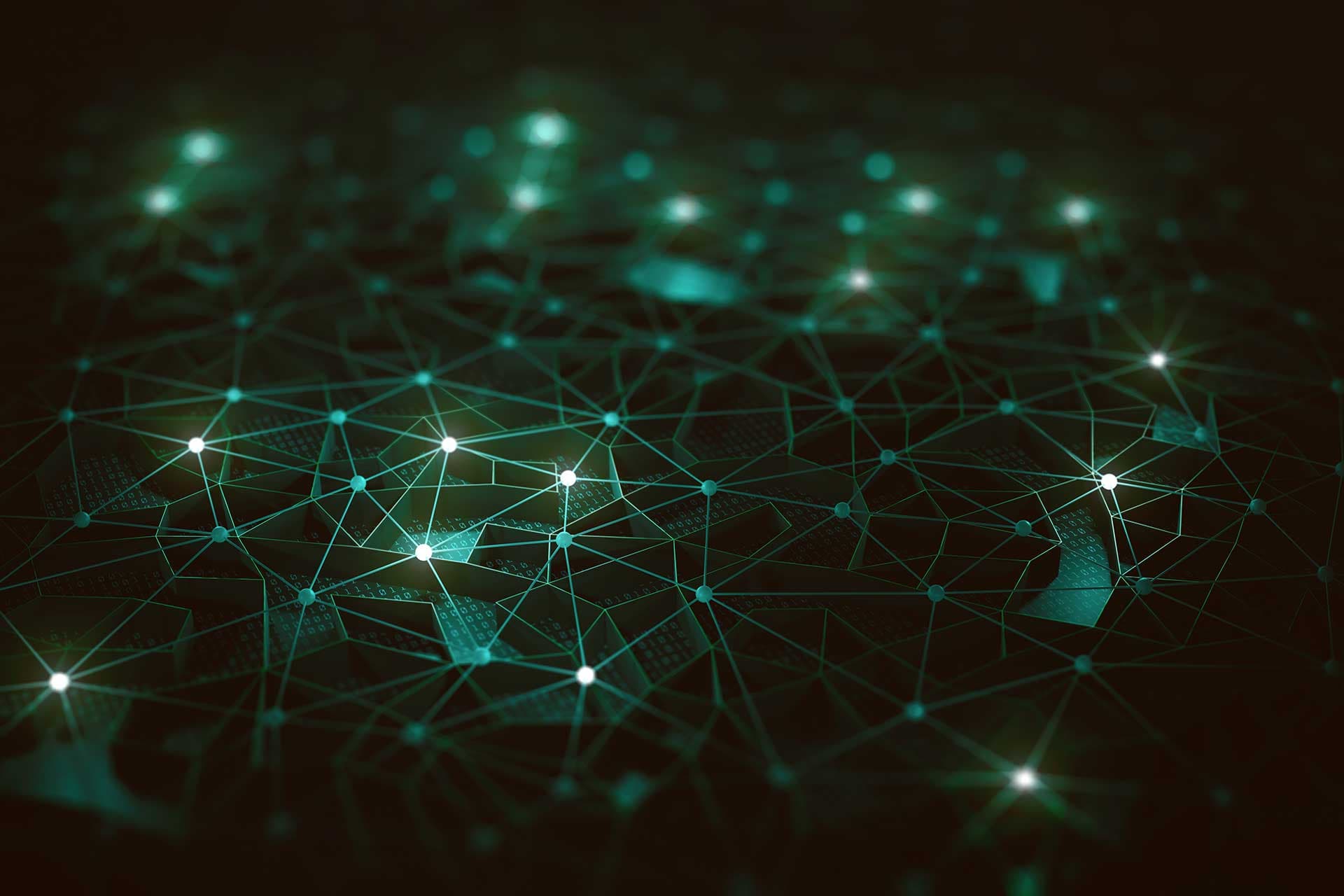 Artificial Intelligence (AI) is on track to develop the same learning capabilities as humans, with some believing AI will be able to learn at the same speed as us in a little over 30 years.

Jim Breyer, founder and CEO of venture capitalist firm Breyer Capital, shares this belief. Speaking at the CNBC and Institutional Investor's Delivering Alpha conference earlier this month, the CEO said it could happen as early as the year 2050, citing his various talks with AI experts.

"When I visit campuses and speak to the AI experts, there is a median year of 2050 where they think the self-learning capability of AI will be singular and will be at human-level intelligence," he explained. "So, 2050? Does it happen? There are a lot of people who don't think that is the case. It is median data from some of the best AI researchers in the world."

A lot of people in the tech industry have spoken about AI and its potential — for better and worse. Tesla CEO Elon Musk has called AI the biggest threat to civilization, while Stephen Hawking has said it could negatively impact middle-class jobs and potentially lead to the end of humanity, resulting in the development of a plan to stop the "AI apocalypse."

On the other hand, a number of researchers have disagreed with Musk's views, saying his thoughts "seem to focus on the rather far-fetched super-intelligence take-over scenarios." There's also the belief that AI will only be dangerous if it's used without proper thought and concern for the consequences.

Breyer has invested a lot of personal time and money into AI and human assisted intelligence (HAI), but hasn't dismissed Musk's concerns in the way others have. Instead, he remains focused on the good that may come from AI's incorporation — the technology is used in self-driving cars, and is expected to help defend against cyber attacks.

"For the next decade or two, the good that comes out of proper, safe and interesting AI applications is enormous, and I am very excited about being part of investing in it."

Regardless of where AI goes, the technology is here to stay. We'll have to wait and see where AI takes us, but at the rate it's being developed, it won't be much longer to see how it impacts our lives.

Read This Next
White Voice
Cursed Startup Using AI to Remove Call Center Workers' Accents
It's The Little Things
Lazy Scientists Botching Research With Machine Learning They Don't Understand
My Picasso
OpenAI Says It's Fine to Sell Images Made With DALL-E 2
Paper Chaser
Researcher Tells AI to Write a Paper About Itself, Then Submits It to Academic Journal
Craiyon Dreams
The Creator of That Viral Image Generating AI Loves All Your Weird Creations
More on Artificial Intelligence
Ghost Eating a Ha...
Oct 2 on the byte
Google Creates AI That Turns Text Into 3D Objects
I Choose You!
Sep 27 on the byte
Awesome But Nightmarish AI Turns Any Person Into a Pokémon
AI Artistry
Sep 26 on the byte
AI Dreams Up What Your Fave Dead Celebs Would Look Like Today
READ MORE STORIES ABOUT / Artificial Intelligence
Keep up.
Subscribe to our daily newsletter to keep in touch with the subjects shaping our future.
+Social+Newsletter
TopicsAbout UsContact Us
Copyright ©, Camden Media Inc All Rights Reserved. See our User Agreement, Privacy Policy and Data Use Policy. The material on this site may not be reproduced, distributed, transmitted, cached or otherwise used, except with prior written permission of Futurism. Articles may contain affiliate links which enable us to share in the revenue of any purchases made.
Fonts by Typekit and Monotype.