A New Company Is Making The "Brain" for Self-Driving Cars

The AI brain will be part of a kit you can use to make any car autonomous. 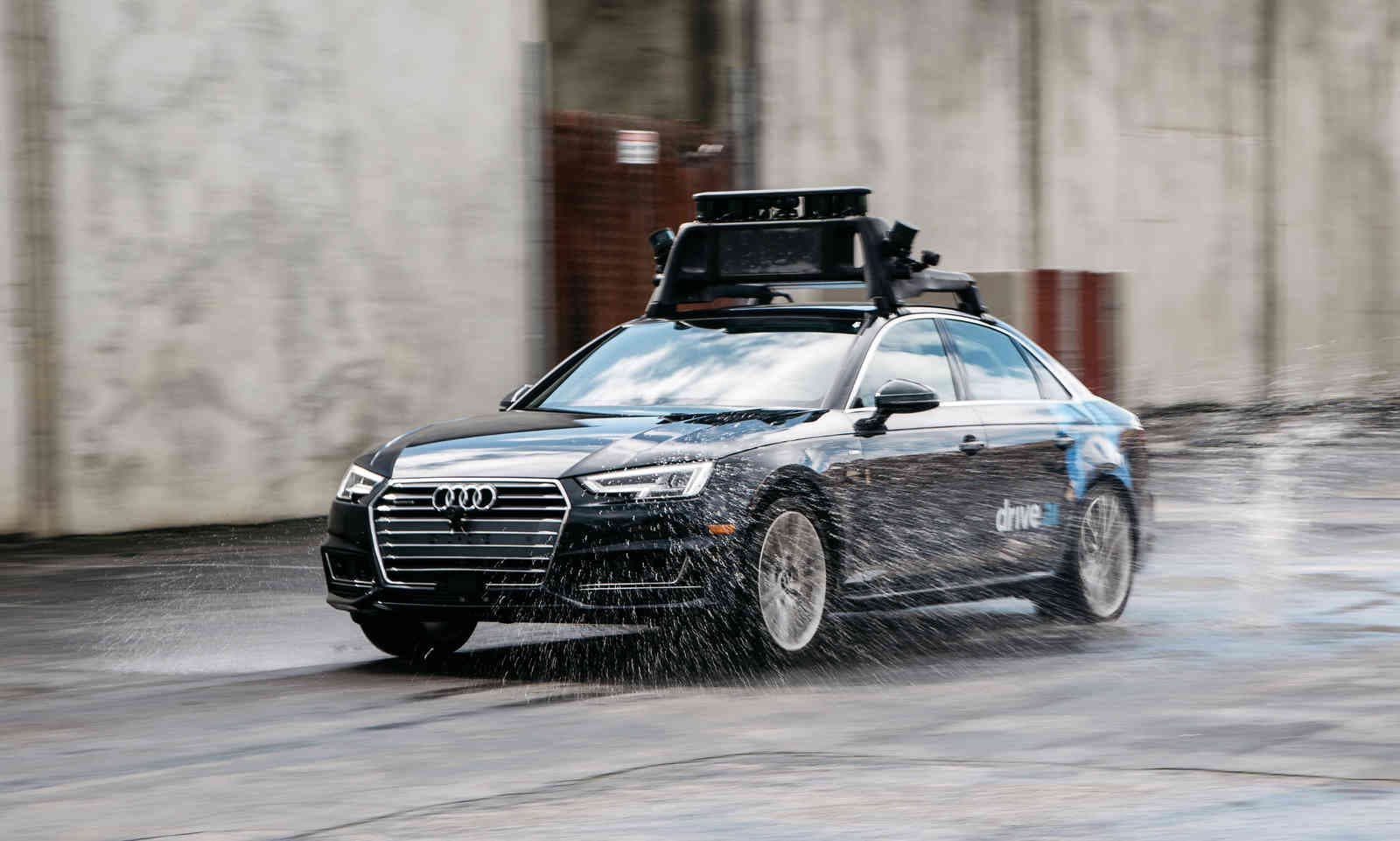 Drive.ai is not your typical startup. The company's website says that a couple of former lab mates out of Stanford University’s Artificial Intelligence Lab formed the venture. Their focus is on developing the brains behind autonomous vehicles. To accomplish this, the company has recently raised $50 million.

Drive.ai is not interested in creating self-driving vehicles in the same way that Tesla or Mercedes-Benz are. Instead the innovators are focusing on creating a system to retro-fit vehicles with self-driving technology. "What we are building at Drive.ai is the brains for self-driving cars," CEO Sameep Tandon told Business Insider. "We think self-driving cars are going to make roads safer, give us our time back, and re-imagine our cities."

Experts assert that self-driving cars are the wave of the future. This technology could both help to bridge the gap between traditional and autonomous vehicles as well as help consumers who may not be in the market for a brand new car.

What makes Drive.ai's technology special is that its "brain" utilizes deep learning software to become a better driver. The artificial intelligence operating the vehicle can actually learn from its experiences out on the road, making it more adaptable than what can be programmed in a lab. This will help the software to learn to deal with difficult situations much faster than a firmware update.

Read This Next
Red Light
Godfather of Self-Driving Cars Says the Tech Is Going Nowhere
Kiddy League
Tesla Fans Put Child in Path of Moving Tesla on Self-Driving Mode
Self-Delusion
Experts Alarmed by Videos of Tesla Full Self-Driving Totally Screwing Up
Empty Seat
Waymo Ditches Human Safety Drivers in Its Self-Driving Taxis
Shuttle Butt
We Took a Ride on NYC's First Self-Driving Shuttle
More on Advanced Transport
High Tide
Yesterday on the byte
We’re in Awe of Amsterdam’s Huge Underwater Bike Parking Garage
Quelle Surprise!
Thursday on the byte
Of Course Elon Musk Is Pushing The Cybertruck Back Again, What Did You Expect?
Stay Away
Wednesday on the byte
New SUV Features Electrified Door Handles and Pepper Spray Guns
READ MORE STORIES ABOUT / Advanced Transport
Keep up.
Subscribe to our daily newsletter to keep in touch with the subjects shaping our future.
+Social+Newsletter
TopicsAbout UsContact Us
Copyright ©, Camden Media Inc All Rights Reserved. See our User Agreement, Privacy Policy and Data Use Policy. The material on this site may not be reproduced, distributed, transmitted, cached or otherwise used, except with prior written permission of Futurism. Articles may contain affiliate links which enable us to share in the revenue of any purchases made.
Fonts by Typekit and Monotype.