Are "Tamagotchi children" really the answer to overpopulation? 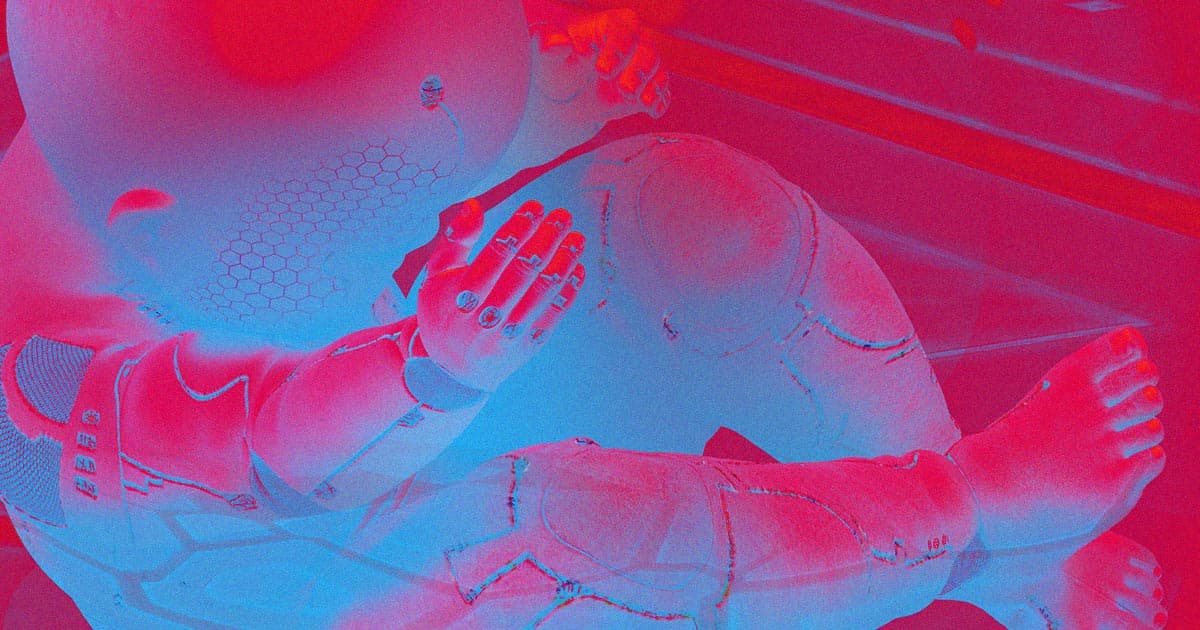 Catriona Campbell, a UK-based artificial intelligence expert, argues we could soon be raising artificially intelligence virtual children inside the metaverse.

She dubs these hypothetical offspring "Tamagotchi children," in a reference to the popular virtual pets from the 1990s.

In her new book "AI by Design: A Plan For Living With Artificial Intelligence," The Telegraph reports, Campbell argues that these virtual kiddos could be an environmentally friendly and cheaper answer to overpopulation and limited resources.

In short, virtual babies could "solve some of today's most pressing issues, including overpopulation," she told The Telegraph — although only, she said, if the phenomenon is "managed correctly."

Campbell's argument is that a growing population is having devastating effects on the environment.

It's worth noting, of course, that some recent projections predict that the world population will start dropping precipitously in the second half of the current century. That's led to some observers, perhaps most notably SpaceX CEO Elon Musk, arguing that we should consider having more children to avoid a population crunch like the one looming over China.

Plus, some experts have suggested that thanks to technological advances, the environmental footprint of each additional child will drop significantly as time goes on.

Still, Campbell sounds convinced. And while may sound outlandish, she predicts that when the metaverse becomes a part of everyday life, we won't think twice about raising AI babies.

"Virtual children may seem like a giant leap from where we are now," the AI expert writes in her book, "but within 50 years technology will have advanced to such an extent that babies which exist in the metaverse are indistinct from those in the real world."

Raising "Tamagotchi children" won't be entirely free, she told The Telegraph, but will be made "widely available for a relatively small monthly fee."

It's certainly a bold prediction. Will an aging population even be interested in raising virtual children inside a digital world? It's certainly not outside of the realm of possibility, but we wouldn't hold our breath.

More on the metaverse: Facebook Reportedly Already Running Out of Money for Metaverse