A Day in Space…without a Spacesuit 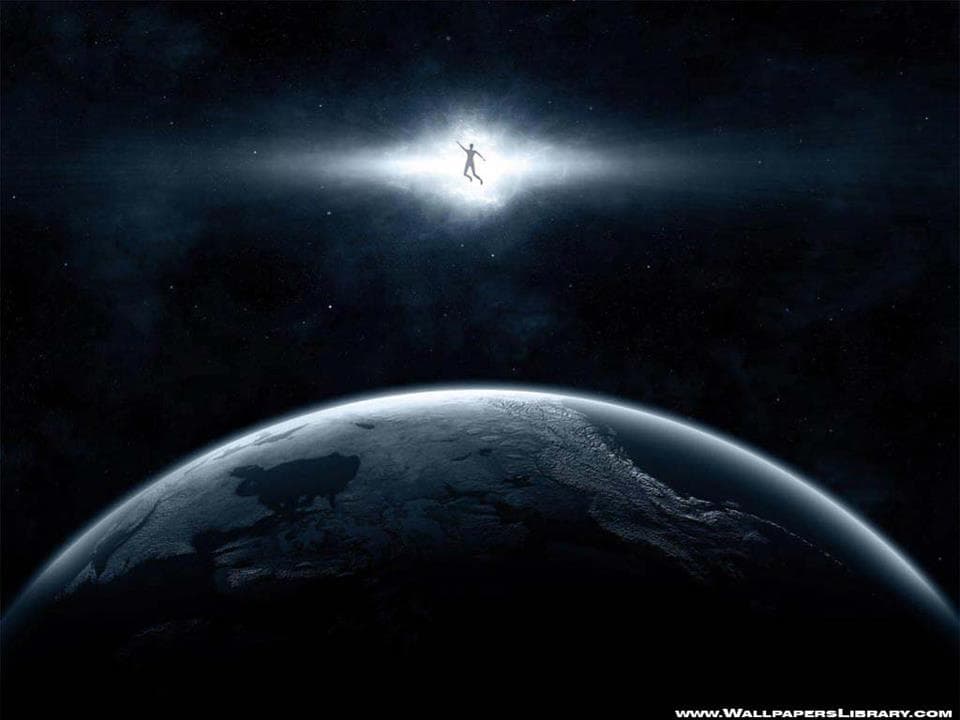 Today, I want to talk to you about what it would be like to spend a day in space without a spacesuit. Spending a day in the cosmic vacuum sans spacesuit might seem like a questionable life choice. After all, in the movies, whenever people end up in the intergalactic void without proper protection either their heads explode or they instantaneously freeze solid—if you are the one experiencing this unfortunate turn of events, neither outcome is particularly appealing.

However, in reality, your death in space won’t be nearly as spectacular as Hollywood would have you believe.

In fact, as long as you don’t try and hold your breath during decompression, you’ll survive about 30 seconds before you sustain any permanent injuries. Granted, these 30 seconds won’t be the most pleasurable moments of your life, but you won’t immediately die (small victories, people…small victories).

So, what would really happen if you were exposed to the vacuum of space for an entire day? You would die (of course), but how would you perish? More pointedly, what would you experience before your untimely demise? To answer these questions, let’s start with the moment that you enter the vacuum.

If you try and hold your breath during decompression (you fool!), the gas in your lungs will eventually cause internal ruptures (essentially, your lungs will explode). If this happens, I’m afraid there will be no hope for you, even if you immediately return to your space shuttle (and good luck doing that with exploded lungs). What's more, if you don't exhale the air, it will be transformed into massive air bubbles. These bubbles will move throughout your body and lodge in vital organs, such as the heart and brain. At this point, you will go into cardiac arrest and die. In short, holding your breath = bad decision.

But assuming that you aren’t foolish enough to try and hold your breath, it will take about 15 seconds for your O2 deprived blood to get to your brain. When this happens, you’ll pass out; however, losing consciousness might not be a bad thing. Why? Well, about 5 seconds before you pass out, the moisture in your body will start to evaporate. This is known as “ebullism,” and it happens because the reduction in pressure causes the boiling point of you bodily fluids to decrease.

This evaporation of water will cool your mouth and nose to near-freezing temperatures. And unless your body is restrained by a pressure suit, ebullism will cause you to swell to almost twice your normal size. But don’t worry; this swelling isn’t deadly, and your body should return to its normal shape once you return from your trip (assuming that you actually return from your trip). Oh, and eventually Ebullism will cause your lungs to collapse. Not so fun times. Several astronauts who have experienced a vacuum describe this evaporation as a tingling sensation that feels a lot like your foot falling asleep. It’s not a terribly pleasurable sensation, but it's not completely unendurable. And really, when you are experiencing explosive decompression, "not completely unendurable" is about the best that you can hope for.

But don't be too depressed. Fortunately, heat doesn’t transfer very quickly in space as there is no air, water, or other medium to aid the transfer. So neither freezing to death nor spontaneously combusting is an immediate risk. In fact, space is a rather good insulator. So, for the most part, your body temperature will remain the same.

However, if you’re unfortunate enough to be close to starlight then you’ll get a terrible sunburn from the ultraviolet radiation. Unlike the Earth, the vacuum of space doesn’t have an atmosphere to protect you from harmful solar rays, so even short term exposure could cause cancer. But as long as you remain about 93 million miles (150 million km) from Sun-like stars, you’ll be fine (relatively speaking, of course).

So, what’s the biggest threat of all? Rogue black holes? Unearthly collisions with comets? Aliens?!?

I’m afraid it’s nothing quite as horrifyingly fantastical as all that. The most immediate threat in the cosmic vacuum is oxygen deprivation. Ultimately, you won’t be killed by the decompressed environment, unearthly temperatures, or solar radiation. You’ll asphyxiate after a couple of minutes.

…and then your bloated body will drift aimlessly through space for the rest of the day.