A Brief History of Everything in just 8 Minutes ft. Neil deGrasse Tyson 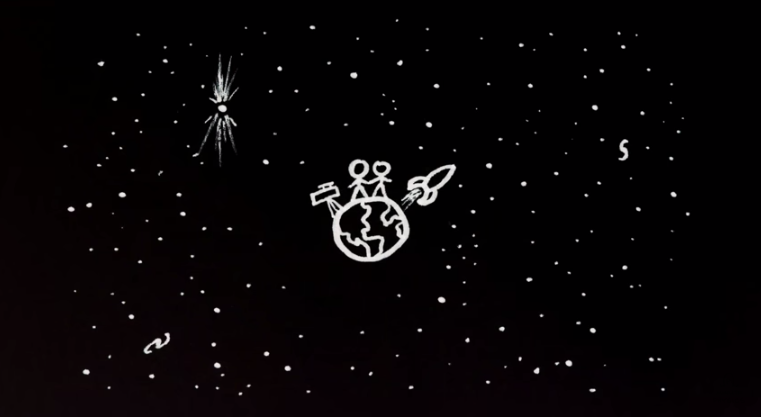 But where are we headed from here? What does the end of everything have in store for us?

If there’s one thing scientists love discussing more than the beginning of the universe, it’s the end. There are literally hundreds of known stellar events that could obliterate the life on our planet before we even knew what hit us. Currently, scientists assert that the universe will likely either continue expanding into infinity, going on and on until the cosmos is a cold (and very much dead) wasteland, or it will collapse back in on itself, perhaps spawning another Big Bang in the process.

Of course, this is just a basic rundown of our cosmos. Fortunately, for us visual learners, recently, astrophysicist Neil deGrasse Tyson, who is also the Director of the Hayden Planetarium in New York City, teamed with Minutephysics to create a brief history of, well, everything.

They delve into these various events in a bit more detail. So take a moment to get to know our universe.