A Better Scale for Categorizing Hurricanes Could Save Lives

It provides a more complete picture of the potential for damage. 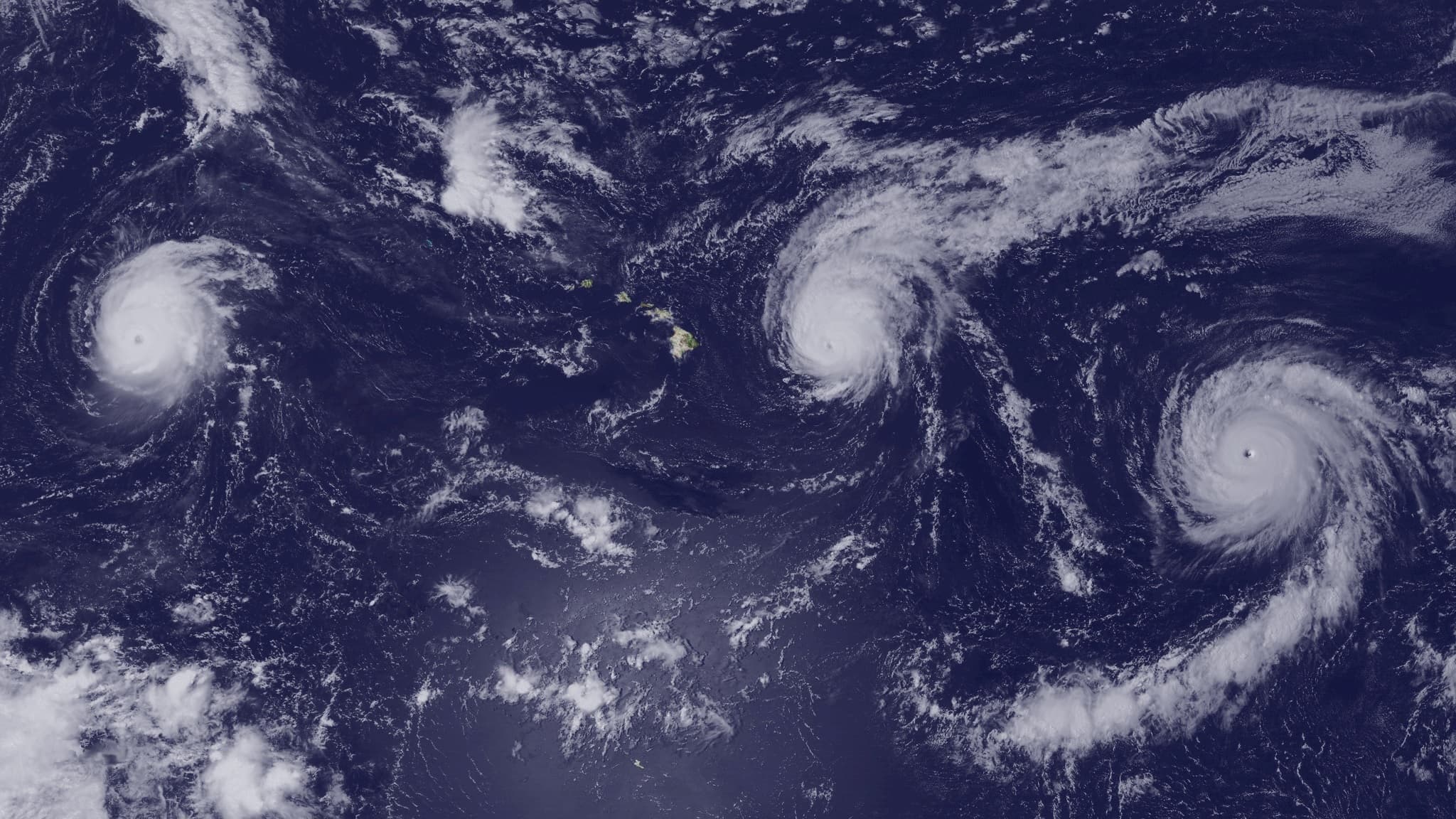 In the wake of both Harvey and Irma, hurricanes have understandably returned to the forefront of public consciousness. We don't see storms of their magnitude often — decades can pass between such events — and yet these hurricanes occurred nearly back to back, bringing irreparable damage and flooding to Houston, Texas, and parts of Florida.

By giving experts enough time to warn people of the coming danger, our current ability to predict and track weather went a long way toward limiting the loss of lives. Helping those experts get across the magnitude of this danger was the Saffir-Simpson Hurricane Wind Scale.

The beginnings of the Saffir-Simpson Hurricane Wind Scale can be traced back to 1969 when Robert Simpson, then director of the National Hurricane Center, decided to warn the people of Mississippi about the specific dangers posed by the coming Hurricane Camille, bucking the tradition of issuing only general warnings. Around the same time, engineer Herbert Saffir was trying to determine how to quantify hurricane damage for the United Nations (UN).

Following Hurricane Camille, Simpson came across a scale Saffir had designed that organized the hurricane's potential structural damage based on its wind strength. The pair decided to collaborate on a simplified scale that would be easy for the general public to understand. They landed on one with just five levels, moving from 1 (the weakest, relatively) up to 5 (the strongest). Experts now had a way to give the average person an idea of the kind of storm heading their way through just a single number.

In the years since the creation of this Saffir-Simpson Scale, adjustments have been made to improve its accuracy. Now named the Saffir-Simpson Hurricane Wind Scale, it takes into consideration a storm's sustainable wind speed only (and not wind gusts) and accounts for confusion that could arise during the conversion between miles and kilometers per hour.

While the Saffir-Simpson Scale has proven remarkably beneficial over the decades, it does have limitations. To that end, other scales are still in development, including the Cyclone Damage Potential Index.

Developed by scientist James Done, this index focuses on how much damage a storm is likely to cause and not just its intensity. The reasoning is that a hurricane that hits an area uninhabited by people and unoccupied by buildings won't cause much destruction, so it would receive a lower number on the 1 to 10 scale than a less powerful hurricane headed toward a highly populated area.

It also takes into account details ignored by the Saffir-Simpson Scale. "The index measures wind speed, but also how long those strong winds blow for. So it incorporates the size of the storm and how fast it's moving forward," Done told NPR. "It has a stronger relationship to basically how long the storm is going to stick around for."

The index has already shown its effectiveness by giving a fairly accurate prediction of Hurricane Harvey's affect on Houston, but it shouldn't be viewed as a replacement for the Saffir-Simpson Hurricane Wind Scale — more like a supplement. Simpson's decision to warn Mississippians about Hurricane Camille back in 1969 saved lives, and having more than one simple, accurate way to relay the potential danger of coming storms can only improve our ability to plan for these extreme weather events.

Perhaps even more important than warning the average citizen, these scales can also be referenced by first responders and relief organizations. Those groups can use the additional information to adjust their own aid and rescue plans and improve their ability to predict the specific items and materials they'll need.

Read This Next
Futurism
Governments Are Insuring Coral Reefs. That May Be Enough to Save Them.
Futurism
Neil deGrasse Tyson: We Can Use Hurricanes to Power the Cities of Tomorrow
Futurism
Tesla is Shipping Hundreds of Powerwall Batteries to Puerto Rico
Futurism
This Hurricane Season Has Been Exceptionally Bad — And It’s Not Going to Get Any Better
Futurism
Hurricanes May Be Getting More Severe — Do We Need a Whole New Category to Describe Them?
More on Earth & Energy
Rock Battery
4:31 PM on the byte
Researchers Successfully Turn Abandoned Oil Well Into Giant Geothermal Battery
Do The Worm
Yesterday on the byte
Scientists Name "Funky Worm" Amphibian After a Weird 70s Funk Song
Cow Chow
Thursday on the byte
Bill Gates Gives $12 Million to Flatulent Australian Cows
READ MORE STORIES ABOUT / Earth & Energy
Keep up.
Subscribe to our daily newsletter to keep in touch with the subjects shaping our future.
+Social+Newsletter
TopicsAbout UsContact Us
Copyright ©, Camden Media Inc All Rights Reserved. See our User Agreement, Privacy Policy and Data Use Policy. The material on this site may not be reproduced, distributed, transmitted, cached or otherwise used, except with prior written permission of Futurism. Articles may contain affiliate links which enable us to share in the revenue of any purchases made.
Fonts by Typekit and Monotype.