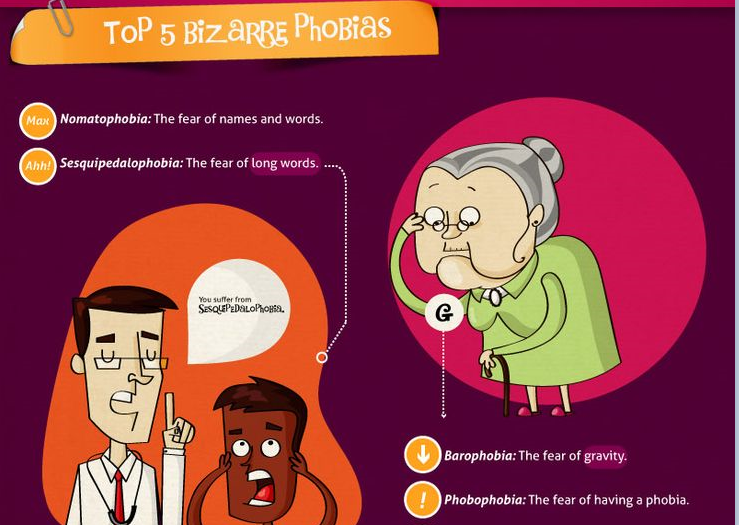 Nikola Tesla is one of the most beloved scientists of the 20th century. Perhaps people find some kinship with him because he was the underdog. He was the one who worked tirelessly for the betterment of science. Indeed, he worked for the betterment of humanity, envisioning a world where energy was not something that was that was hoarded and kept under guard, but was free for all. However, his work left him destitute. Sadly, he and was forgotten and ignored, under-appreciated by the people of his time. But some who adore him may not know is that Tesla struggled with mental illness, and it is believed that this greatly contributed to the problems that he had getting his ideas accepted and bringing them to fruition.

For example, he did things in threes (like walking around a building three times before entering it) and loved numbers divisible by three. This may just seem like an odd quirk, but his fascination ran a little deeper than that. He also had a phobia of germs and avoided shaking hands at any cost. If someone caught him off guard and shook his hand, he would excuse himself, go to the bathroom, and scrub his hands thoroughly. While this may see rather odd, even silly, for people living with phobias, it can be a debilitating condition—one that greatly impacts a person's ability to work and function in day-to-day life.

According to the Mayo Clinic, a phobia is much more than just a fear: "A phobia is an overwhelming and unreasonable fear of an object or situation that poses little real danger but provokes anxiety and avoidance" [emphasis added]. For example, it is perfectly reasonable to be scared of a dog that is barking, growling, and lunging at you (even if it is chained). It is not perfectly reasonable to to terrified of a sleeping puppy. Such a fear would be considered a phobia (if it is excessive enough) because it is unreasonable. As another example, many people are scared of flying, but few people have a phobia of flying because the degree of the fear—whether it is overwhelming or not—also factors in.

Below is an infograph of some of the stranger phobias in existence. For example, did you know that some people are scared of gravity? Yes, it's a real thing. According to Phobia Source, there are two types: "one where they fear that they will be crushed by the gravitational pull when it becomes too great; and two,they fear that gravity will simply disappear and they will simply float away." See below for some other strange phobias.